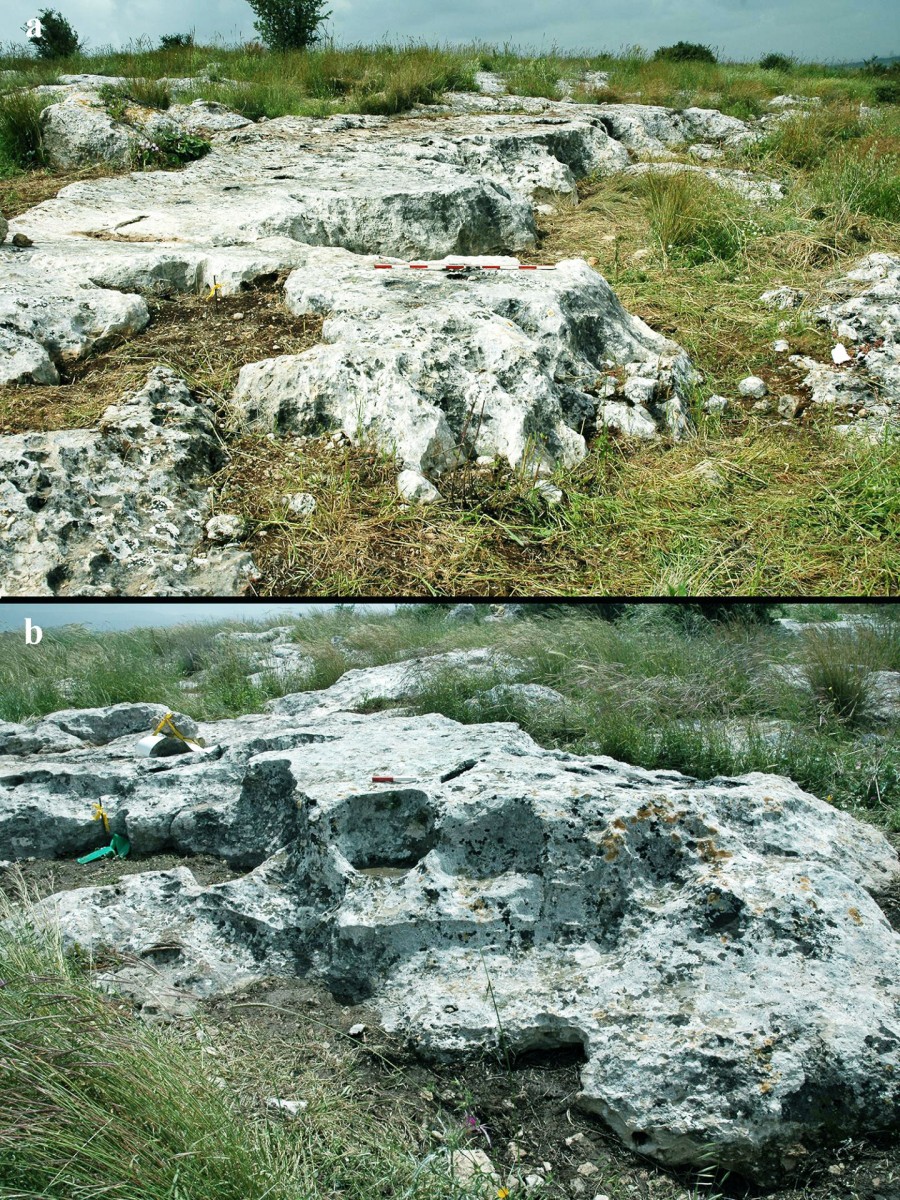 Archaeologists from the Hebrew University of Jerusalem uncovered in central Israel the earliest known Neolithic quarry in the southern Levant, dating back 11,000 years. Finds from the site indicate large-scale quarrying activities to extract flint and limestone for the purpose of manufacturing working tools.

In a research paper published in the journal PLOS ONE, a team of archeologists, led by Dr. Leore Grosman and Prof. Naama Goren-Inbar from the Institute of Archeology at the Hebrew University of Jerusalem, showed how inhabitants of the Neolithic communities changed their landscape forever.

“Humans became more dominant and influential in their terrestrial landscape and Kaizer Hill quarry provides dramatic evidence to the alteration of the landscape,” said Dr. Grosman.

Kaizer Hill quarry is the first of its age, size and scope to be revealed in the southern Levant, where the Neolithic culture is believed to have begun and farming communities have developed. The introduction of farming is widely regarded as one of the biggest changes in human history, and “domestication” of the landscape was a significant process in the changing approach to nature.

The quarry is assigned to the Neolithic Pre-Pottery Neolithic A (PPNA) culture, one of the incipient cultural stages in the shift from a hunter-gatherer to a farming way of life.

The gradual transition to agricultural subsistence, when people learned how to produce their food rather than acquiring it, was accompanied by a changing attitude to ‘landscape’ and the practices of using the surrounding nature for the benefit of humans.

“The economic shift, from hunter-gatherers to agriculture, was accompanied by numerous changes in the social and technological spheres. Various quarrying marks including cup marks showed that the cutting of stones was done in various strategies, including identifying potential flint pockets; creating quarrying fronts on the rocks; removing blocks to allow extraction of flint; creating areas for quarrying dump; and using drilling and chiseling as a primary technique for extracting flint,” said Prof. Goren-Inbar.

Researchers suggested a new interpretation to bedrock damage markings on the site of Kaizer Hill quarry, located on a 300 meter-high hill on the outskirts of the sprawling city of Modi’in, some 35 km west of Jerusalem.

“At the peak of the hill we found damaged rock surfaces, providing evidence to quarrying activity aimed at extracting flint nodules and exploiting the thick layer of caliche (a sedimentary rock locally known by the Arabic term Nari),” said Dr. Leore Grosman.

“The ancient people at the time carved the stone with flint working tools (for example axes). This suggestion differs from the commonly held view, which considers all features defined as cup marks to be devices that were primarily involved in a variety of grinding, food preparation, social or even symbolic activities,” researchers wrote in their paper.