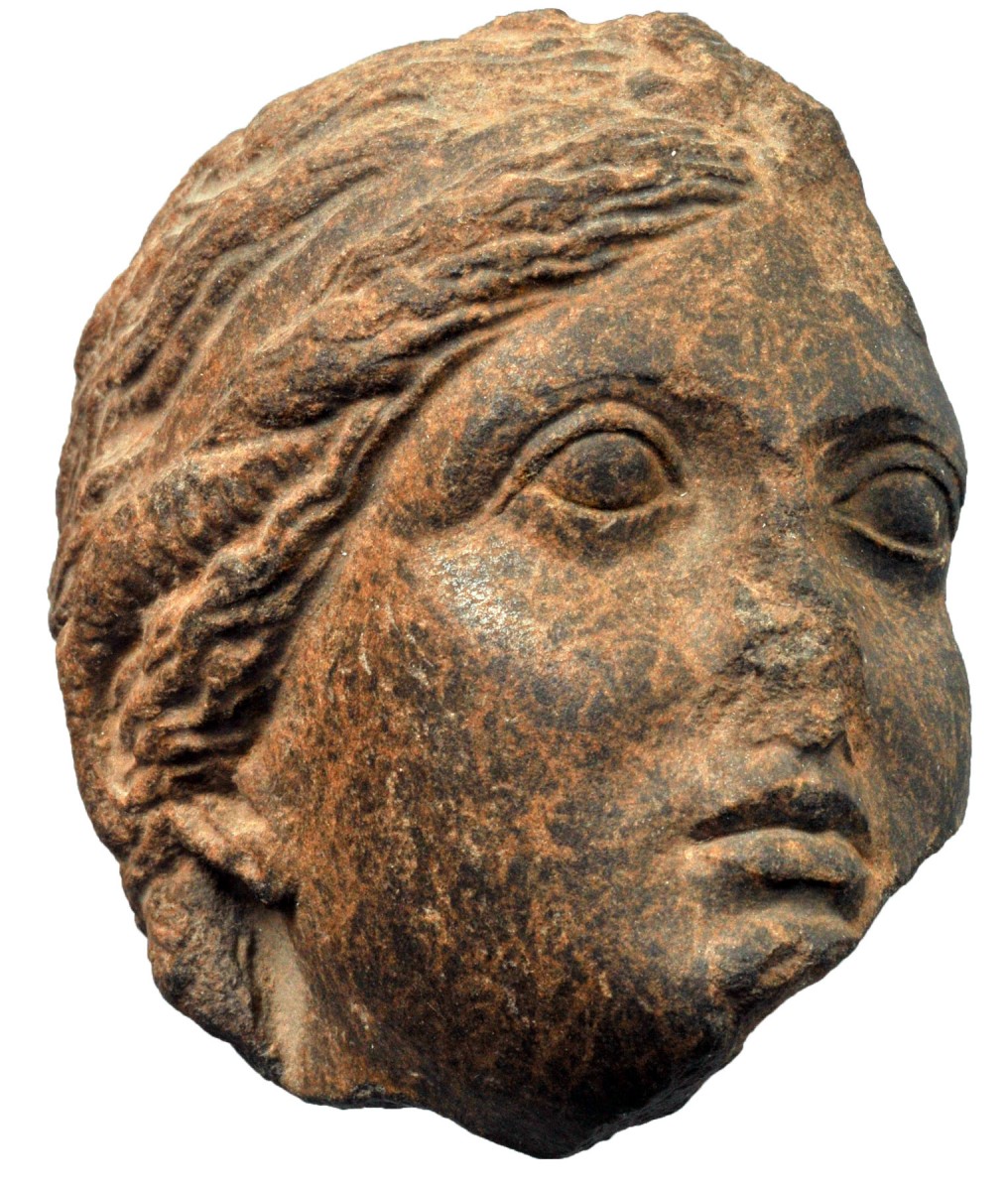 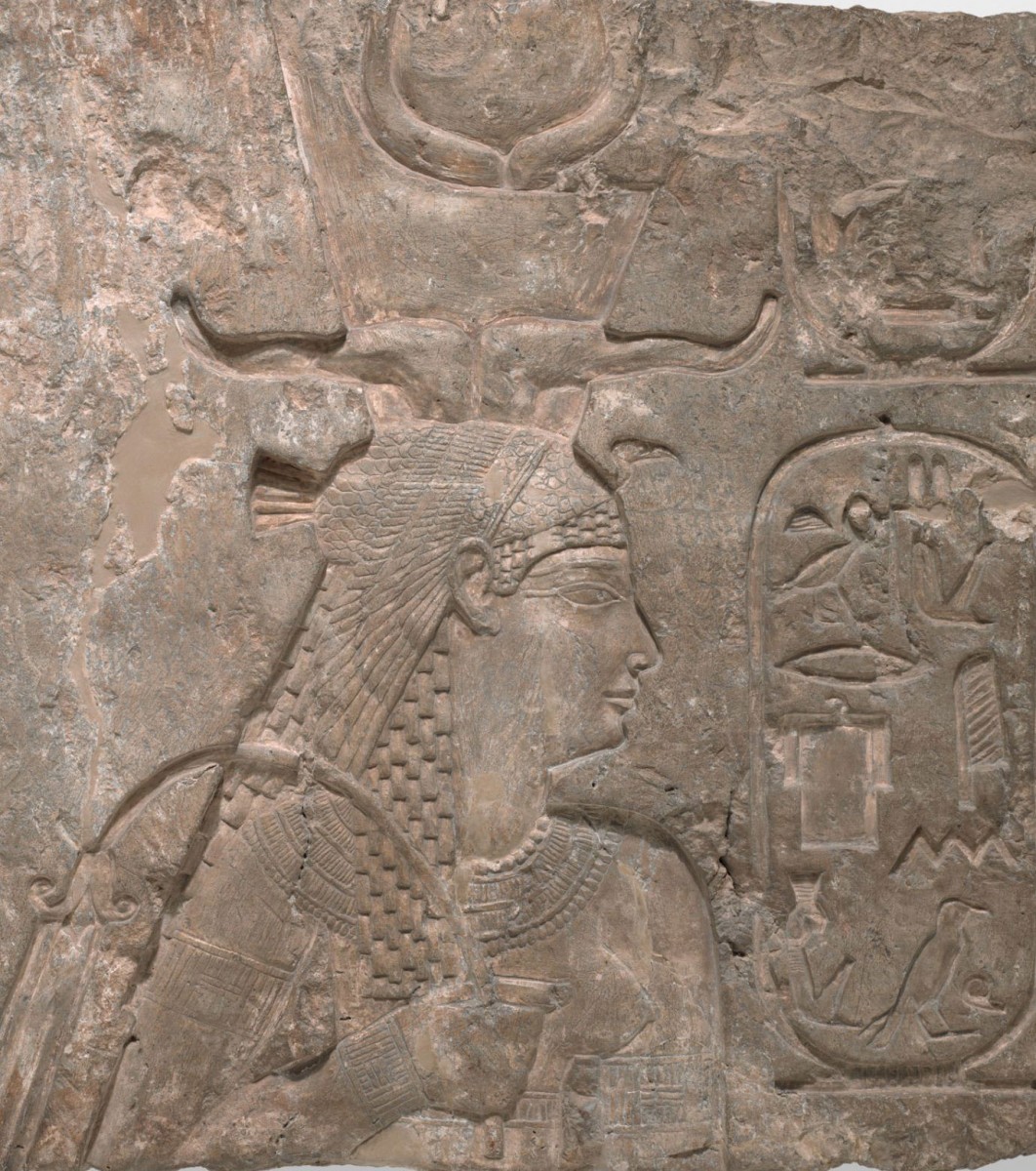 The Unseen Museum: Glimpses into the world of the storerooms

Every two months the National Archaeological Museum of Athens selects an artefact from its storerooms to present to the public. This time it is Arsinoë II Philadelphus.

Beneath the bustling with life halls of the National Archaeological Museum of Athens an altogether different world is hidden. Statues, gold jewelry, valuable bronze vessels, as well as personal everyday objects patiently await the moment to become the centre of attention.Antiquities selected from the unknown world of the storerooms, one after the other emerge every two months from their secure state of obscurity into the light, inviting the fans of rare memorable moments to capture their stories and narratives.

This time the Museum has chosen Arsinoë II Philadelphus.

A horn that is visible above the right ear and part of a uraeus (rearing cobra) above the forehead, leaves no doubt that the basalt head, carved circa 270 BC, depicts Arsinoë II Philadelphus of Egypt. This horn of the ram god Mendes, of whom she was a priestess, is probably part of the crown that was designed exclusively for her.

Arsinoë was the eldest daughter of Ptolemy son of Lagus, a general and successor to Alexander the Great; he ruled Egypt as Ptolemy I Soter and founded the Ptolemaic dynasty, of Macedonian origin, that ended with the reign of Cleopatra VII.

Arsinoë lived a turbulent and tragic life as a leading figure and also a victim of intrigues in three royal courts. She was only a teenager when she was given in marriage to the elderly King Lysimachus of Thrace. With him she lived in his capital city Lysimachia, until his violent death in battle. As a young widow, and in agony of protecting her three sons, she then fled to the city of Chalcidice Cassandria, where she married her half-brother, the King of Macedonia Ptolemy Ceraunus (“Thunderbolt”). He, however, killed her two younger boys immediately after the wedding. In despair, Arsinoë fled to her motherland Egypt, where her full brother Ptolemy II had ascended to the throne.

They each assumed the title Philadelphus when she became his wife and queen, patron of arts and letters and archpriestess until her death and deification. The “sibling gods” became the first couple of sibling marriage. Thus they initiated a practice observed also by succeeding Ptolemies; a practice unknown to their ancestral Macedonian court but traditional with preceding pharaonic dynasties.