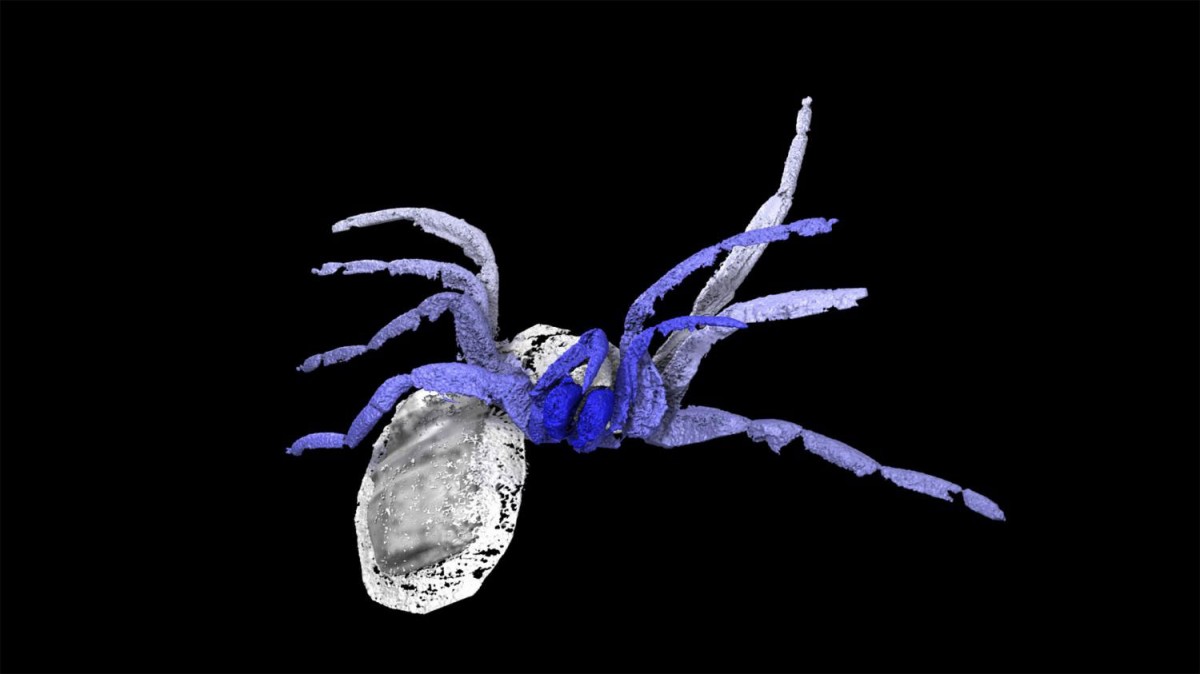 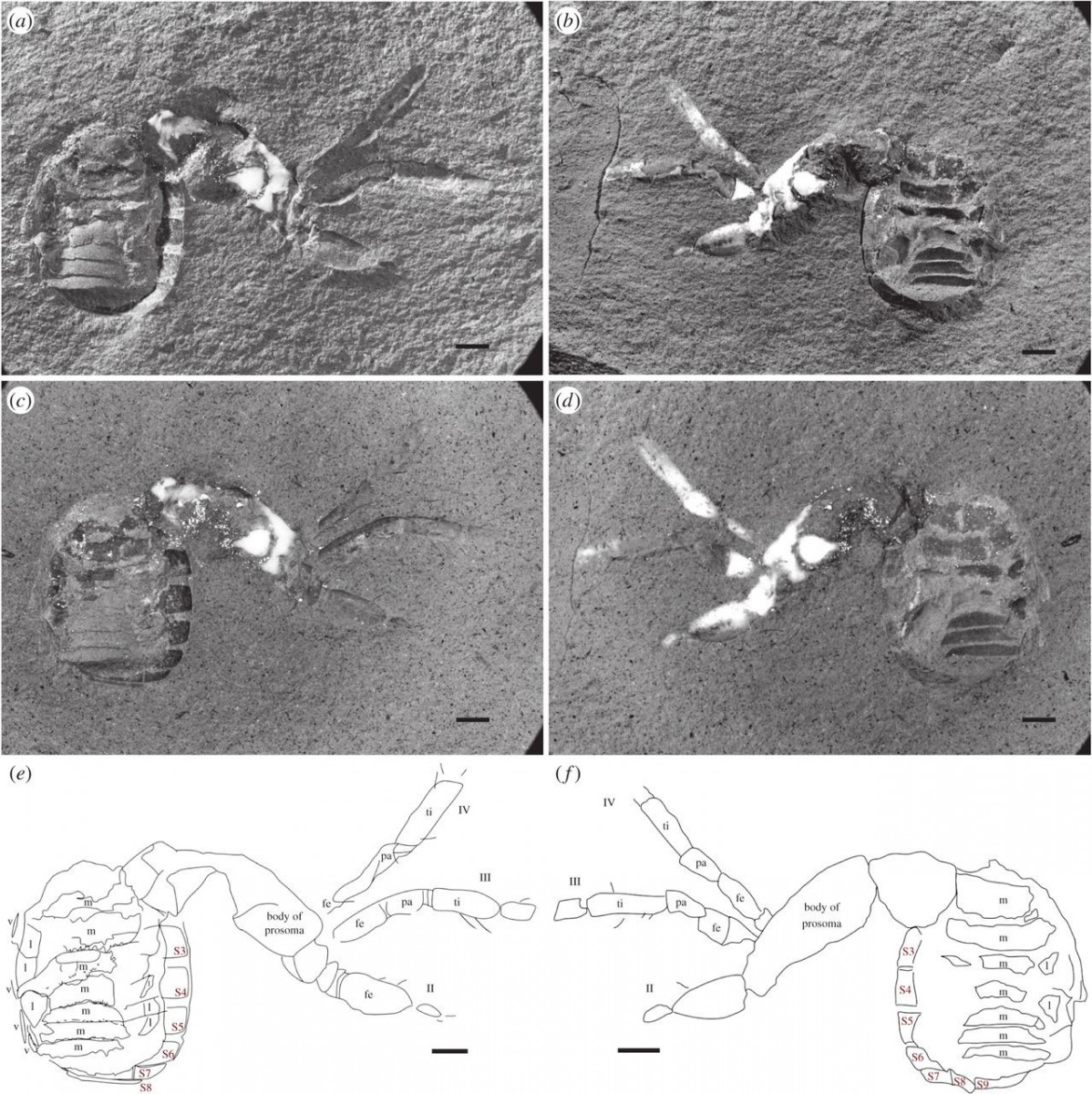 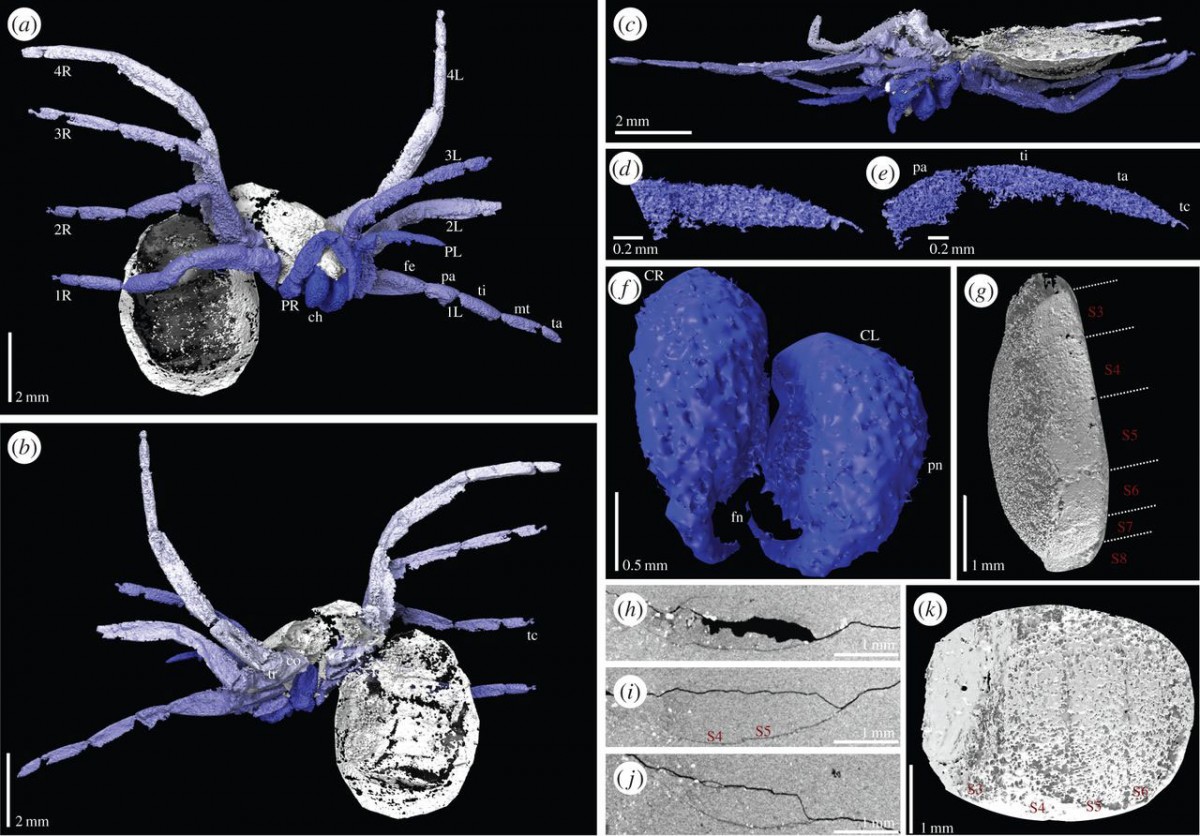 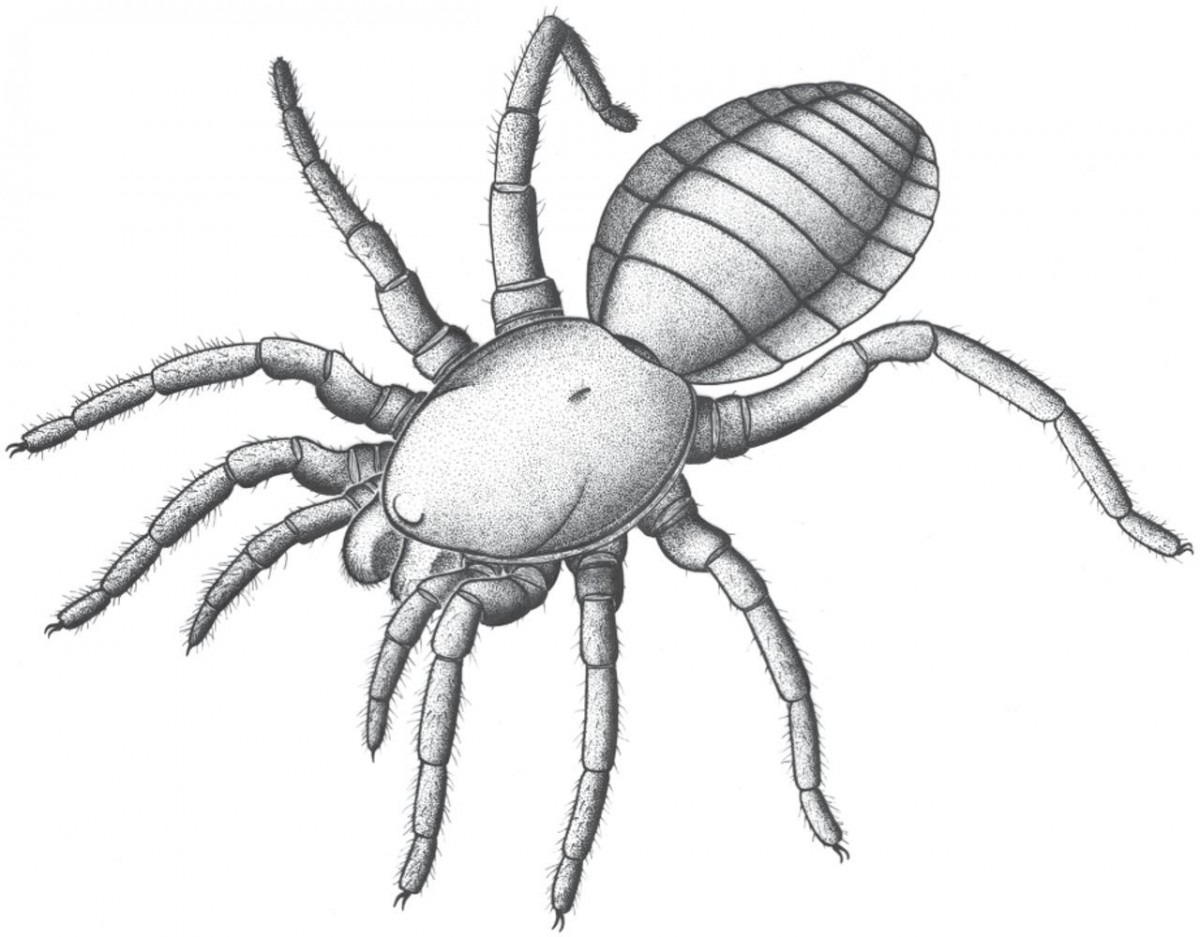 Thanks to modern technology

Modern technology has allowed scientists to digitally reconstruct a fossil encased in rock, discovered in the 1980s. The fossil, an ancient arachnid, was discovered near Montceau les-Mines, eastern France, but was only partly visible, since half of it was encased in ironstone. It was impossible to remove the rock without destroying the fossil, so researchers stored it and waited for technology to provide the necessary tools to further analyse the find.

Today, researchers from the USA, Germany, and the UK, have been able to analyse and reconstruct the hidden part of the arachnid. Using technology similar to medical CT scans, they have produced 3D images of the fossil and have been able to define patterns in the evolution of spiders. Diamond synchrotron, a technique using high-powered X-rays has been also used to see details, as it allows for tiny objects to be seen clearly.

The fossil was dated to c. 305 million years ago, before the dinosaurs, it is 1.5cm long, and it has been named Idmonarachne brasieri. It bears eight spidery limbs and jaws, different to similar species of the same period. Although it does resemble modern spiders, it lacks one significant feature, namely the organ for spinning silk, spinnerets. It also lacks the tail-like appendage of other arachnids of the same period.

Based on the above scientists have concluded that it is a unique species, probably extinct before similar species evolved into modern spiders.

The species was named by researchers after a colleague of theirs, Martin Brasier, an Oxford palaiobiologist, who died recently in a car accident.

The findings are reported in the journal Proceedings of the Royal Society B.