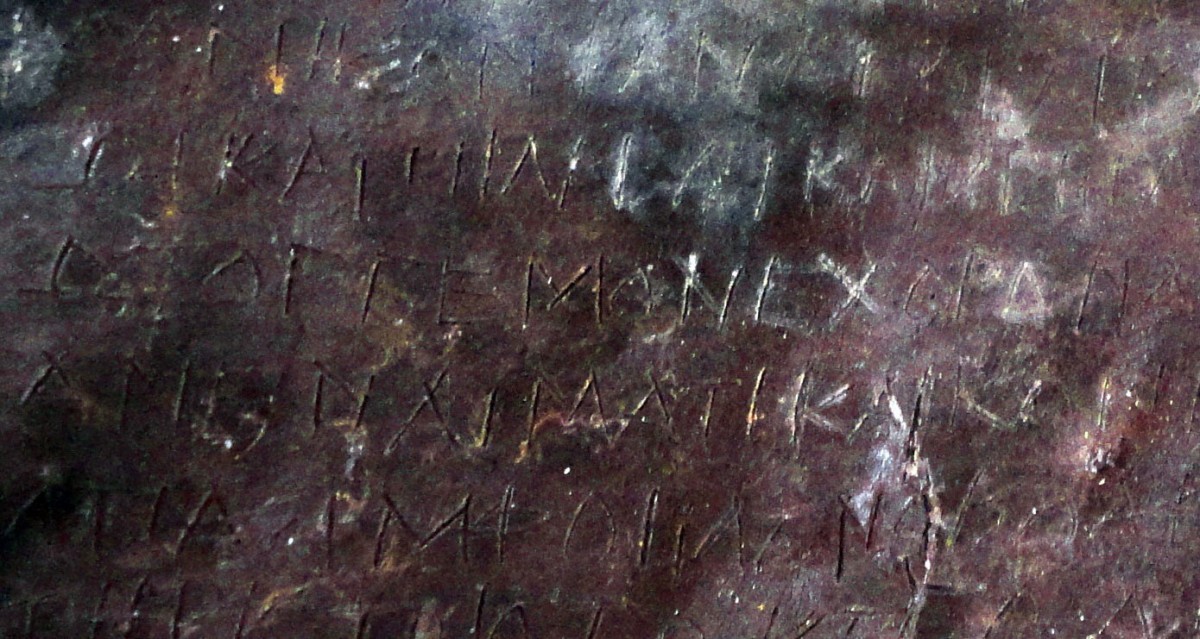 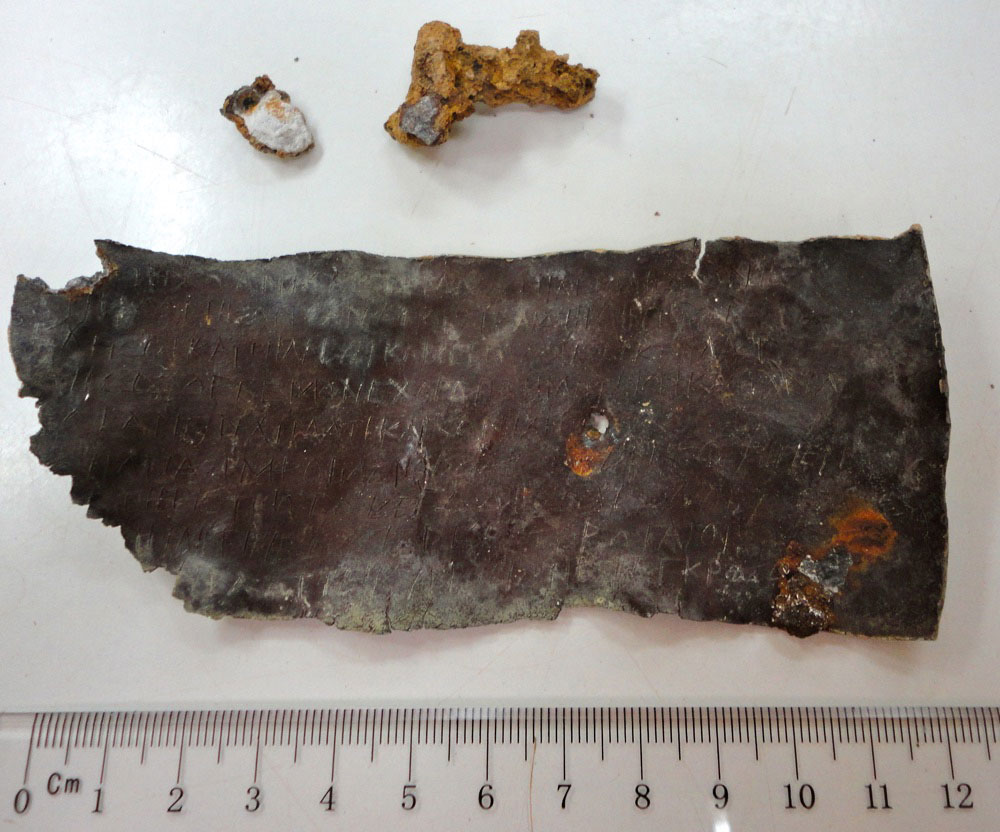 Ancient curse tablets found in a grave in Greece

According to a new study of the lead items

Ancient Greek lead tablets found in an Athenian woman’s grave were inscribed with curses according to researchers. The five lead tablets were found in the grave of a young Athenian woman during a dig in 2003, outside Piraeus, and were transferred along with the grave’s content to the Piraeus Museum.

Jessica Lamont from John Hopkins University, one of the researchers involved in studying the curse tablets, travelled to Greece to study the items. One of the tablets was blank while the rest were inscribed with curses, addressing gods of the underworld and were buried about 2,400 years ago. The curses were aimed at four couples, husbands and wives, who were Athenian tavern keepers. The tablets were pierced with iron nails, probably to reach the underworld gods in an intense manner, and were folded and put into the grave. The blank one, according to scientists, had been used for another curse along with spells or incantation recited orally and was buried without inscription purposefully.

One of the couples the curses aimed at were Demetrios and Phanagora, tavern keepers in ancient Athens, as the inscribed text on a tablet reveals. In particular, the text reads:

“Cast your hate upon Phanagora and Demetrios and their tavern and their property and their possessions. I will bind my enemy Demetrios, and Phanagora, in blood and in ashes, with all the dead…”

“I will bind you in such a bind, Demetrios, as strong as is possible, and I will smite down a kynotos on [your] tongue.”

The word kynotos, which means “dog’s ear”, is an ancient gambling term to describe the worst possible throw of dice. Therefore this curse indicates that local taverns were also venues of gambling in Classical Athens, according to Lamont.

People at that time believed that the tablets would only reach the deities they addressed only if they were put in a well, a grave, or any other spot deep into the ground. This means that the Athenian woman buried at the grave maybe had no connection to the curses, but that her grave was simply used as a site to send a message to underworld deities.

The language used on the tablets indicates that they were written by a professional, probably someone who offered supernatural services and prepared spells, incantations, and charms to paying customers. Perhaps the person who actually asked for the curses was a rival also in the tavern business in the area.

The results of the study have not yet been published, but an article written by Jessica Lamont has been published in the journal Zeitschrift für Papyrologie und Epigraphik.