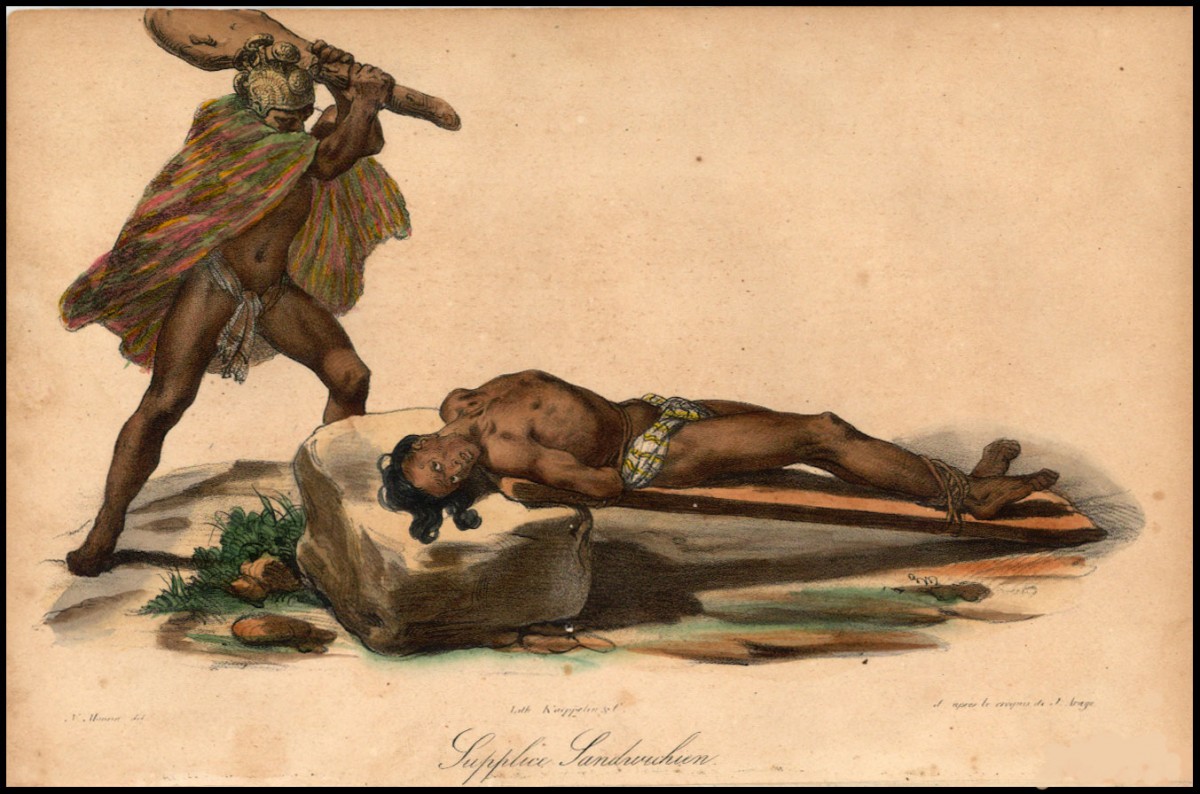 The dark side of religion

A new study finds that ritual human sacrifice played a central role in helping those at the top of the social hierarchy maintain power over those at the bottom.

“Religion has traditionally been seen as a key driver of morality and cooperation, but our study finds religious rituals also had a more sinister role in the evolution of modern societies,” says lead author of the study Joseph Watts.

Researchers from the University of Auckland’s School of Psychology, the Max Planck Institute for the Science of human History in Germany and Victoria University, wanted to test the link between how unequal or hierarchical a culture was –called social stratification– and human sacrifice.

The research team used computational methods derived from evolutionary biology to analyse historical data from 93 “Austronesian” cultures. The practice of human sacrifice was widespread throughout Austronesia: 40 out of 93 cultures included in the study practised some form of ritualistic human killing.

Early Austronesian people are thought to have originated in Taiwan and, as they moved south, eventually settled almost half the globe. They spread west to Madagascar, east to Rapa Nui (Easter Island) and south to the Pacific Islands and New Zealand.

Methods of ritual human sacrifice in these cultures included burning, drowning, strangulation, bludgeoning, burial, being cut to pieces, crushed beneath a newly-built canoe or being rolled off the roof of a house and decapitated. Victims were typically of low social status, such as slaves, while instigators were usually of high social status, such as priests and chiefs.

Professor Russell Gray, a co-author of the study, notes that “human sacrifice provided a particularly effective means of social control because it provided a supernatural justification for punishment. Rulers, such as priests and chiefs, were often believed to be descended from gods and ritual human sacrifice was the ultimate demonstration of their power.”

NOTES
1. The University of Auckland