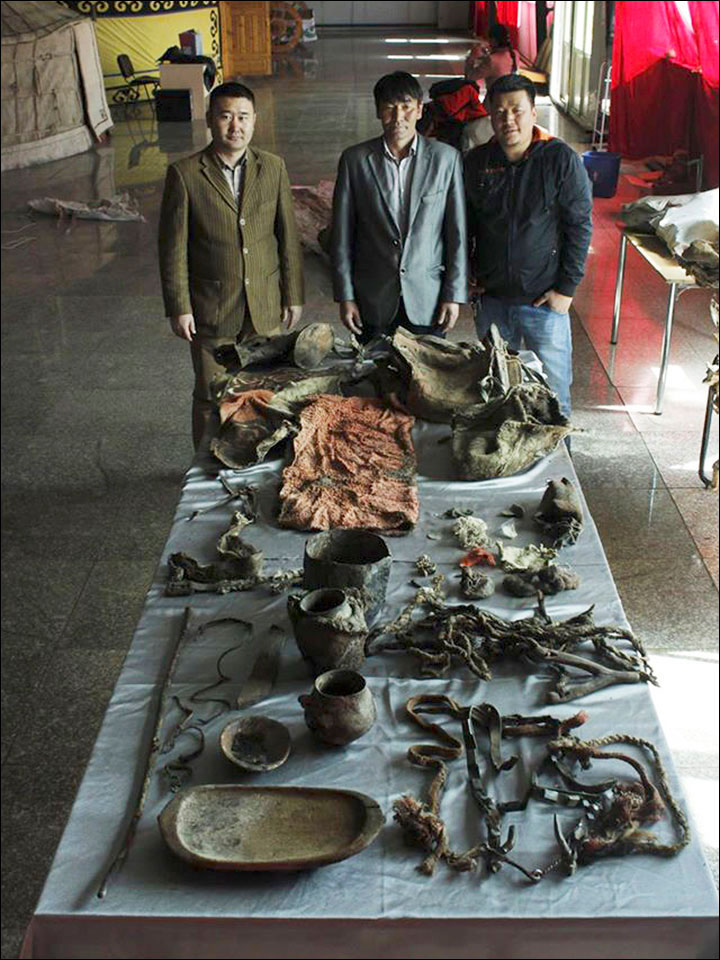 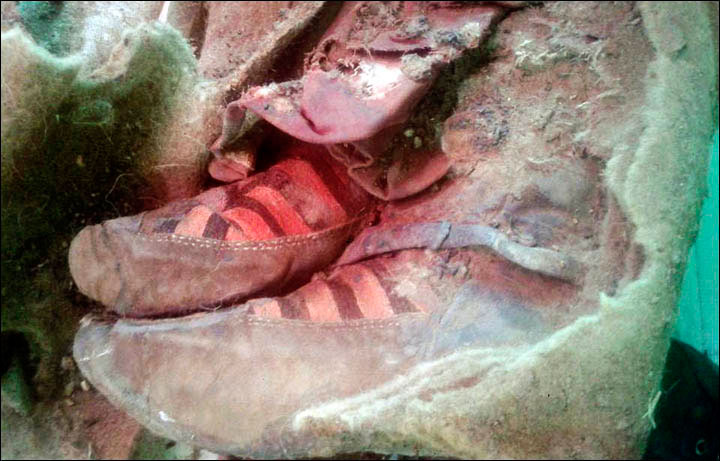 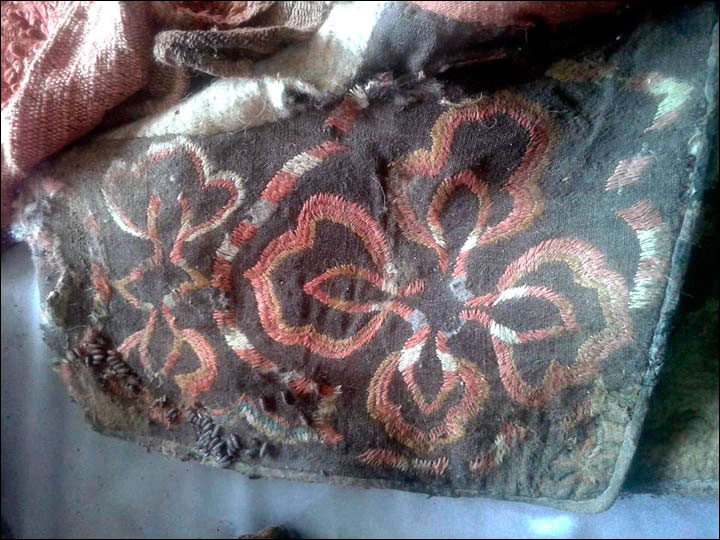 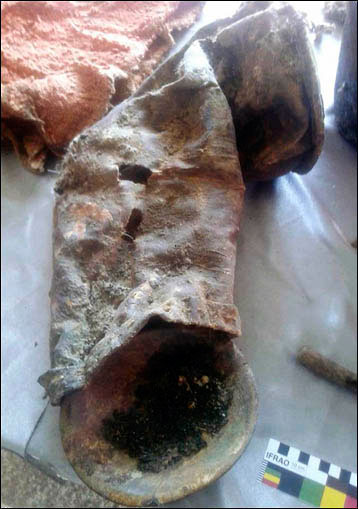 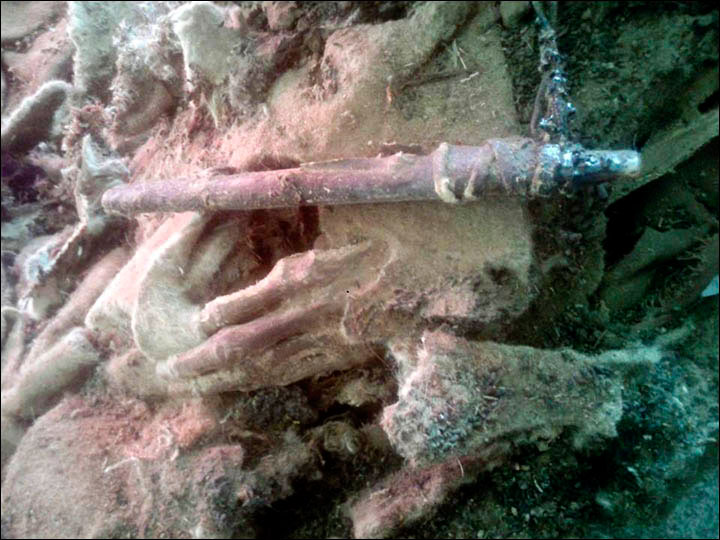 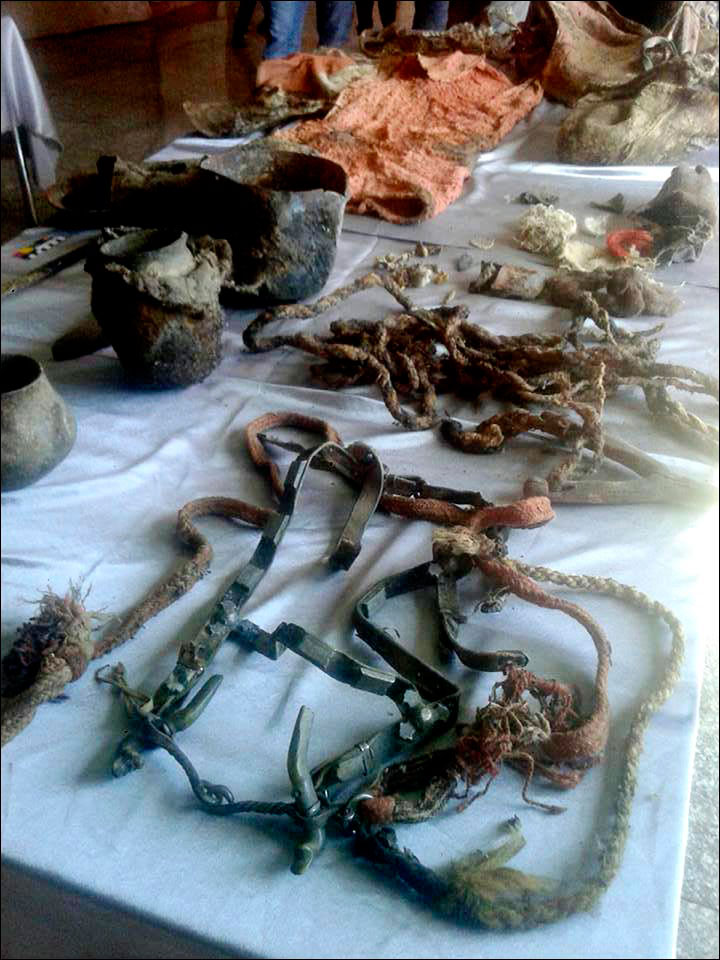 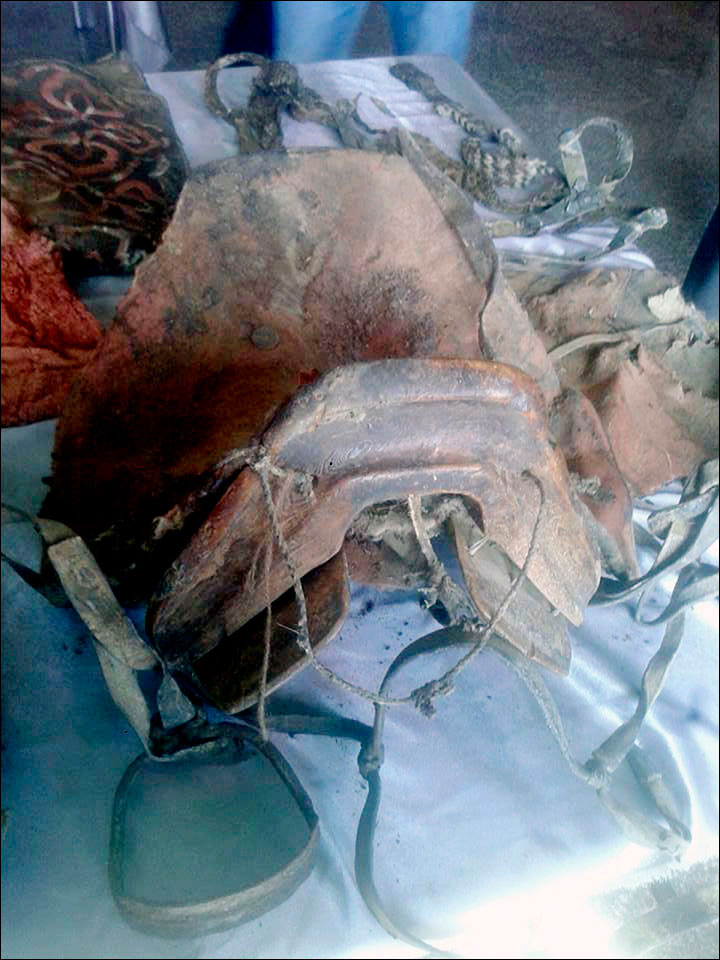 A grave with a mummy was found in Mongolia

Archaeologists have unearthed mummified human remains along with animal remains and artefacts from a grave at the Altai Mountains in Mongolia.

The Altai Mountains unite Siberia, in Russia, and Mongolia, China and Kazakhstan and the remains, probably of a woman, are of Turkik origin. B. Sukhbaatar, a researcher at Khovd Museum, said that it is the first complete Turkik burial discovered in Central Asia and that the person was not from the elite of the time, neither was she male since no bow or other weapons were found in the tomb, although further research after the whole body is unwrapped will help specify the gender.

The three-metre grave was discovered by local herdsmen at an altitude of 2,802 metres, and the human remains were wrapped in felt. Alongside the mummy, among other things, archaeologists found a saddle, a bridle, a clay vase, a wooden bowl, a trough, an iron kettle, pillows and a small leather bag. Animal remains were also buried along with the person in the grave, in particular an entire horse, a mare four to eight years old sacrificed on purpose and a sheep’s head and goat bones.

The high altitude and the cool temperatures of the site contributed to the good preservation of the remains and artefacts in the grave.

The grave, judging from the artefacts found within, is dated around the 6th century AD.

Since the grave was not of an elite member but rather a simple individual, the craftsmanship of the artefacts shows how skilled craftsmen these people must have been. Researchers hope that after further analyses the find will provide further insight and understanding of native Turks in ancient Mongolia and the beliefs and rituals of Turkiks.