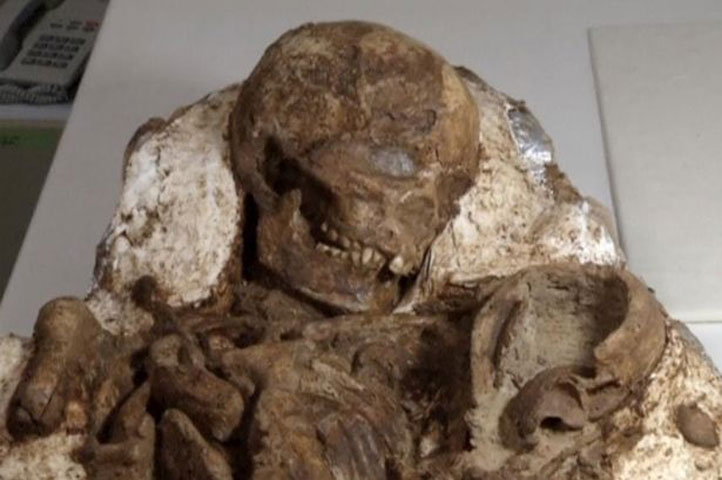 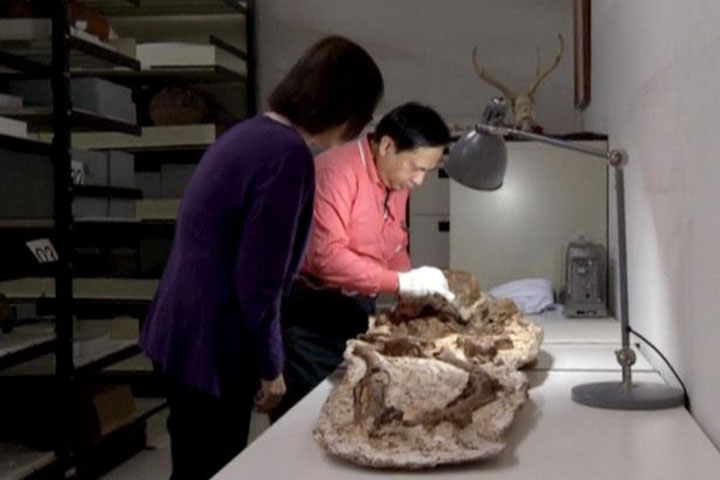 Archaeologists in Taiwan have found a 4,800-year-old human fossil of a mother holding an infant child in her arms, officials of Taiwan’s National Museum of Natural Science said on Tuesday.

The mother was 1.6 metres tall and the infant 50 centimetres.

“When it was unearthed, all of the archaeologists and staff members were shocked. Why? Because the mother was looking down at the baby in her hands,” Chu Whei-lee, a curator in the anthropology department at Taiwan’s National Museum of Natural Science, said.

The striking find was among 48 sets of skeletal remains discovered in graves in the Taichung area, which are also the earliest trace of human acivity in central Taiwan. The age of the fossils, which included those of five children, was determined by the use of carbon dating.