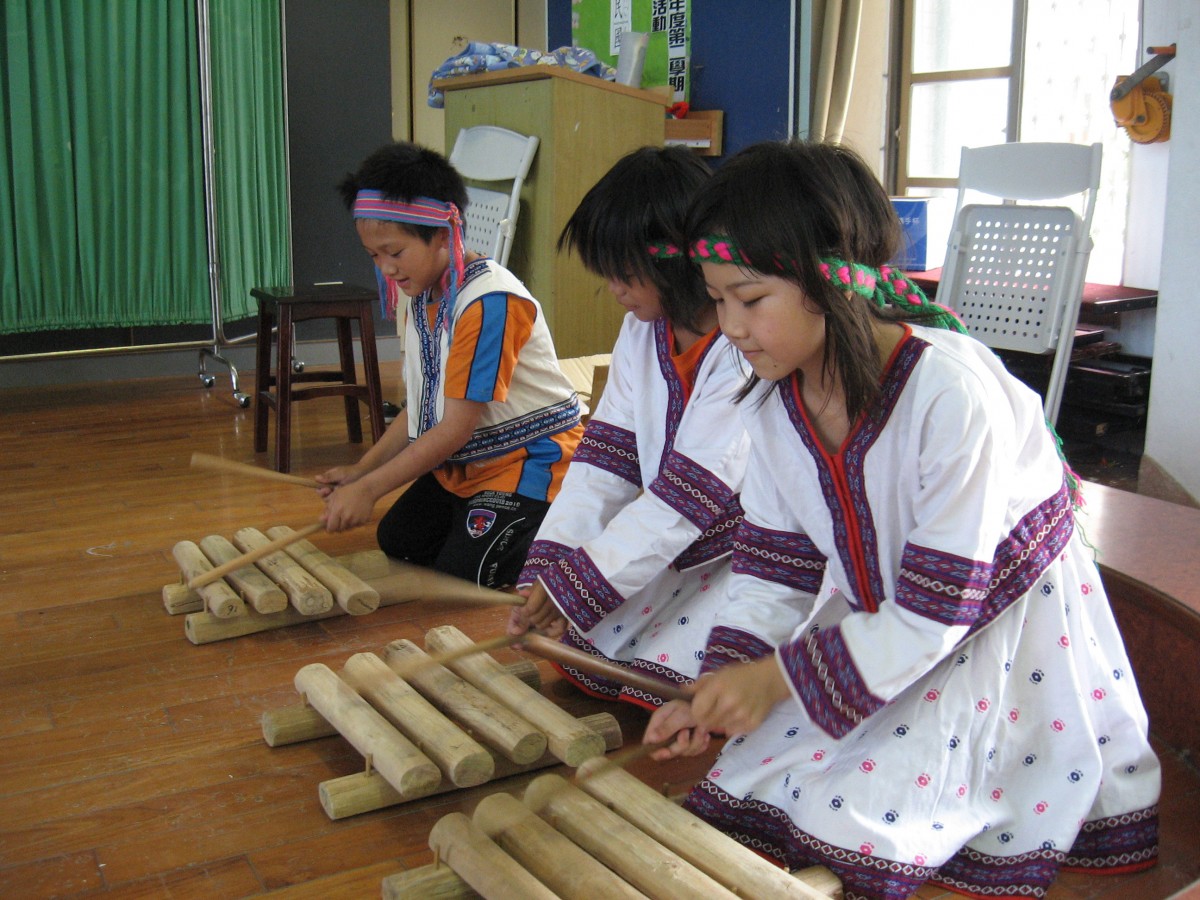 Is Our History Embedded In Our Music?

In the same way that fragments of ancient pottery and bones offer valuable information about human history, music can also reveal previously hidden clues about the past. This is the initial find of a new research from an international team led by McMaster University psychologist Steven Brown, which included researchers from Tokyo University of the Arts, the Max Planck Institute for Evolutionary Anthropology in Germany and China Medical University and Mackay Memorial Hospital, both in Taiwan.

The team has established for the first time that the history of human populations is embedded in music, where complex combinations of rhythm, pitch and arrangement form a code that scientists can read in a manner that can be compared to the way they read changes in human DNA and language.

“Music is an untapped migrational marker that can be used to help people understand the history of human populations,” says Brown, an associate professor of Psychology, Neuroscience & Behaviour. “It adds to the whole story of human history. We need more evidence, and this is a new kind of evidence that we can add to the pot.”

Brown’s research team used a comparison between the mitochondrial DNA and the folk music of nine indigenous populations of Taiwan to show that each tells a similar story about the ways those populations have changed and converged over the last 6,000 years.

Mitochondrial DNA changes at a predictable rate, acting as an evolutionary clock that makes it ideal for such comparisons.

The researchers analyzed the structures of 220 Taiwanese choral songs recorded since the 1940s. They compared the results with DNA samples taken from 1,050 subjects from different parts of the island and found that the musical results shared significant similarities to the genetic results when it came to tracking changes over thousands of years.

The findings prove that music can be a repository of scientific information about the people who make it, says Brown, who is director of the NeuroArts Lab in McMaster’s Department of Psychology.

“Languages and genes change slowly over time, but music can change much more quickly,” Brown says. “I think people thought that music was too transient to carry evidence of what happened thousands of years ago. Our results support the idea that music actually has elements in it that are ancient. In addition to being able to evolve quickly, it can also retain traces of ancient population movements.”

Brown’s lab is devoted to understanding of the neural, cognitive and evolutionary foundations of the arts, including: music, dance, drama and the visual arts, and is associated with McMaster’s Institute for Music and the Mind. Research on the project was funded by the Social Sciences and Humanities Research Council of Canada. The original paper has been published in Proceedings of the Royal Society B, one of the society’s biological journals.