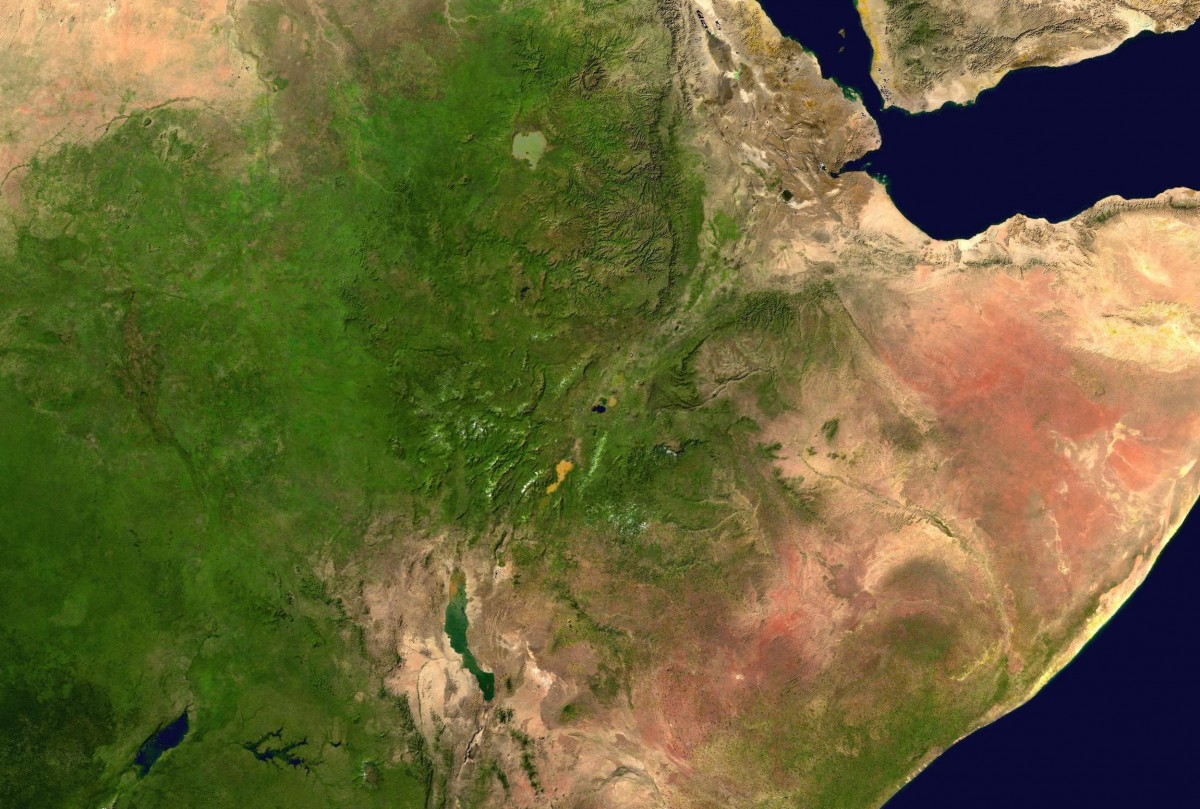 The last Ice Age made much of the globe uninhabitable, but there were oases—or refugia—where people 20,000 years ago were able to cluster and survive. Researchers at the University of Huddersfield, who specialise in the analysis of human DNA, have found new evidence that there was one or more of these shelters in what is now Southern Arabia.

Once the Ice Age receded—with the onset of the Late Glacial period about 15,000 years ago—the people of this refugium then dispersed and populated Arabia and the Horn of Africa, and might also have migrated further afield.

The view used to be that people did not settle in large numbers in Arabia until the development of agriculture, around 10-11,000 years ago. Now, the findings by members of the University of Huddersfield’s Archaeogenetics Research Group demonstrate that modern humans have dwelt in this territory for far longer than previously thought. The new genetic data and analysis bolsters a theory that has long been held by archaeologists, although they had little evidence to support it until now.

The new argument for an Ice Age refugium in Arabia—perhaps on the Red Sea plains—is put forward in a new article published in the journal Scientific Reports. Its principal author is Dr Francesca Gandini, who was based at the University of Pavia in Italy before relocating in early 2015 to the University of Huddersfield, where she is a Research Fellow in Archaeogenetics and a member of the group headed by Professor Martin Richards.

The new discoveries about an Ice Age refugium in Arabia and the subsequent outward migration are based on a study of a rare mitochondrial DNA lineage named R0a, which, uniquely, is most frequent in Arabia and the Horn of Africa. Dr Gandini and her co-researchers have reached the conclusion that this lineage is more ancient than previously thought and that it has a deeper presence in Arabia than was earlier believed. This makes the case for at least one glacial refugium during the Pleistocene period, which spanned the Ice Age.

The new article also describes the dispersals during the postglacial period, around 11,000 years ago, of people from Arabia into eastern Africa. Moreover, there is evidence for the movement of people in the R0a haplogroup through the Middle East and into Europe and there might also have been a trading network and a “gene flow” from Arabia into the territories that are now Iran, Pakistan and India.