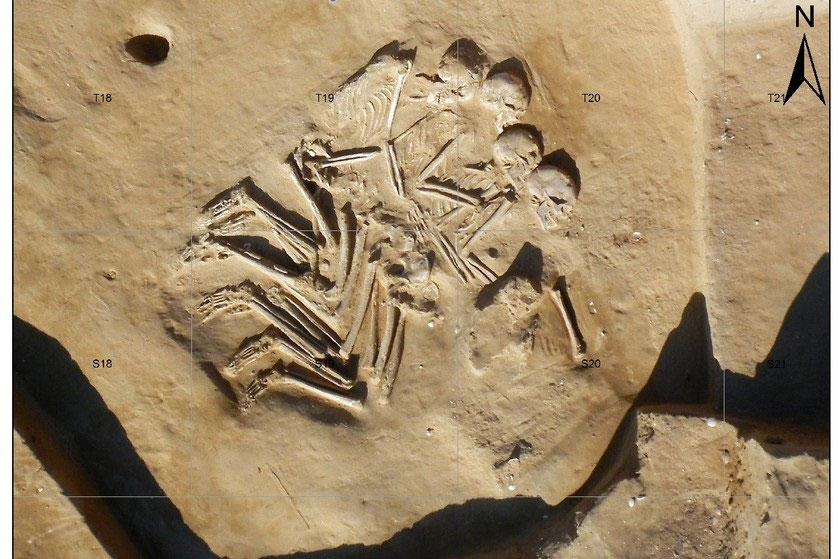 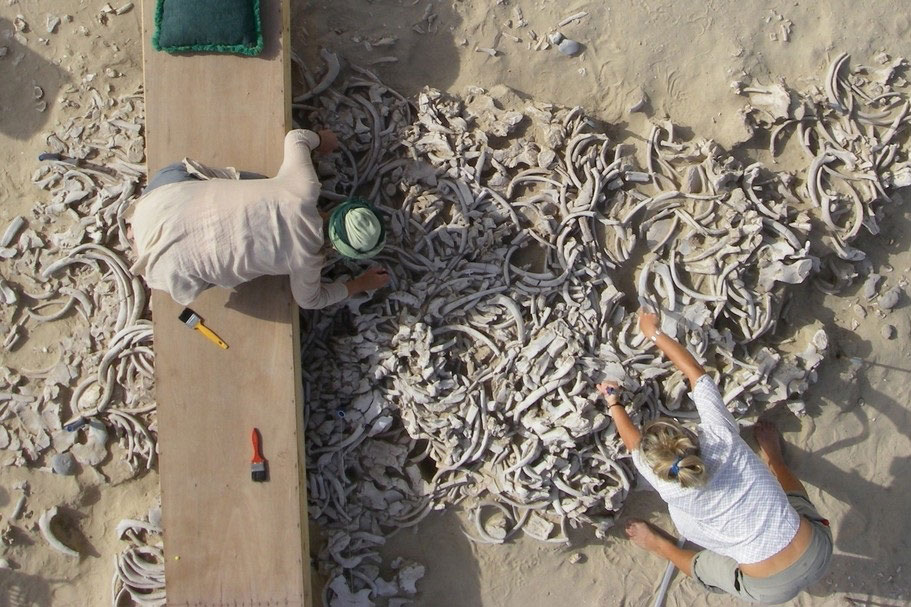 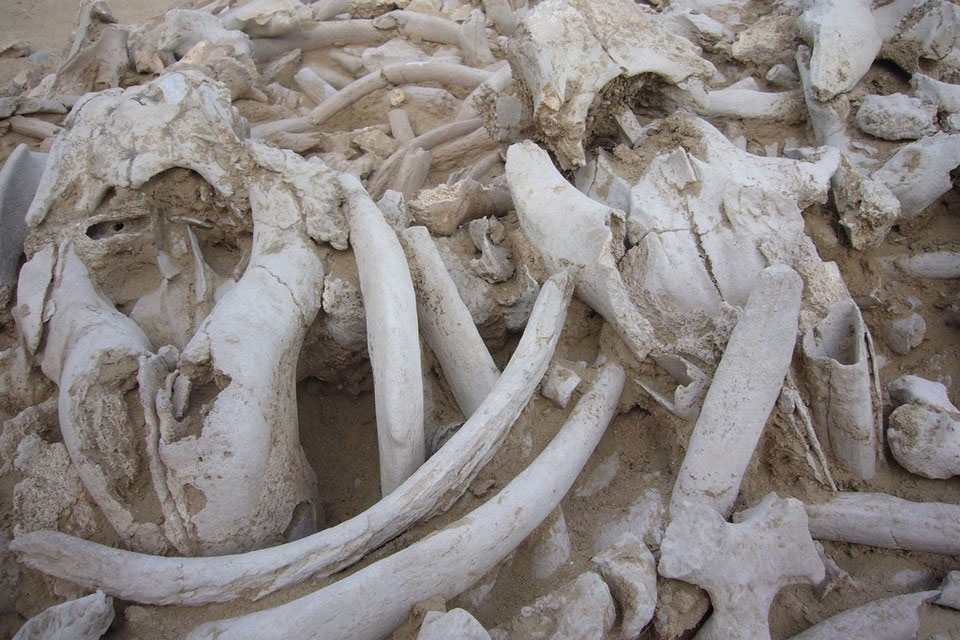 UAE burial to reveal evidence on Neolithic way of life

The bodies unearthed in a 2013 archaeological site at the UAE yield valuable information regarding funerary practices as well as identity and nation creation. The burial place was discovered by a team of archaeologists led by Sophie Méry, archaeologist and director of the French archaeological mission to the UAE in umm Al Quwain, on the edge of a lagoon near the E11 road. The earliest finds from the site, called UAQ2, date to the 6th millennium BC, and it is the oldest Neolithic coastal settlement discovered on the southern shores of the Arabian Gulf.

The bodies were discovered on the oldest layers of the site in a most particular pose: Four bodies lie on their sides, as if sleeping, with each one’s right arm resting on the body in front of it. The fifth body, found in the same pit, was close but separate from the chain the other bodies formed, in a more foetal position. They were all young men, probably in their early 20s and they were buried within a week in the pit, called by archaeologists a multiple grave.

Archaeologists found other items which indicate the men had died in conflict. For example, a flint arrowhead was found in the chest of the first man, which also probably destroyed his ribs. The other two men, probably buried later, had pearls placed at the level of their hips probably part of a textile piece or in a small bag. The Neolithic tomb is very different from early Bronze Age tombs in the region which collected bodies over a 200-year period.

Due to later finds and subtle details Ms Méry believes that the UAQ2 grave is evidence of inter-group violence. This means that the community carried on occupying the same site after the four men had died, as is evident from the style of artefacts found at other Neolithic sites at Akab and Buhais.

Ms Méry discussed the discovery in a lecture she gave at New York University Abu Dhabi on ‘The Neolithic Neolithic & Bronze Age as Cultural Roots of UAE Identity. She also talked about her more recent discovery on the island of Akab, constructed from dugong ribs, skulls and mandibles, one of the oldest ritual sites found so far in Arabia.

Ms Méry highlighted the importance of the lecture as it offers an insight to the country’s past helping construct a national identity. She said that it is important for people to understand the past of the country they come from, as well as the country they live in.

On the other hand, Michael Dietler, an anthropologist at the University of Chicago, thinks this is a very sensitive matter that archaeologists have to face, since construction of national identity is interweaved with science and politics and bears many challenges.

Tim Schadla-Hall, an archaeologist with the University College London has also stressed the significance of the relationship between archaeology and national identity construction as something “as old as the discipline itself”.

The lecture and the results of the archaeological research provide an insight to the transition from the Neolithic to the Bronze age, including the role ancient history and archaeology should play in the present.