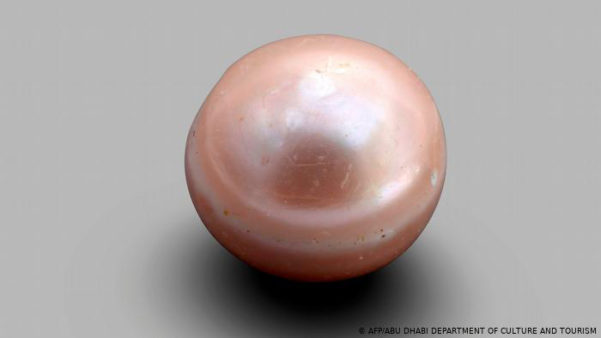 Off the coast of Abu Dhabi

NOTES
1. The Department of Culture and Tourism – Abu Dhabi
MOST POPULAR
RELATED