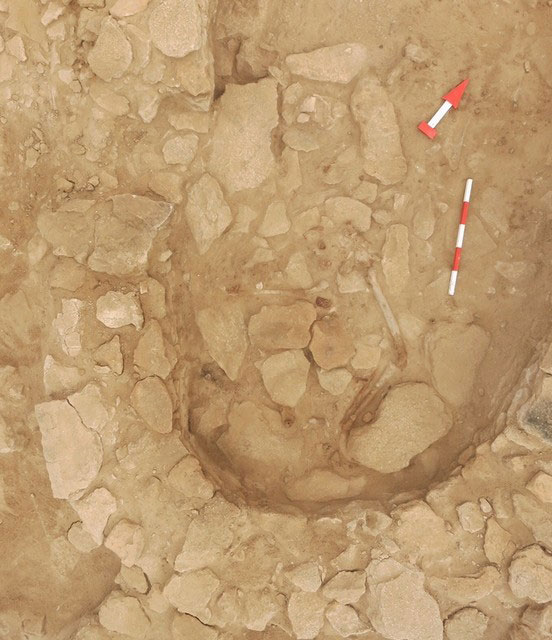 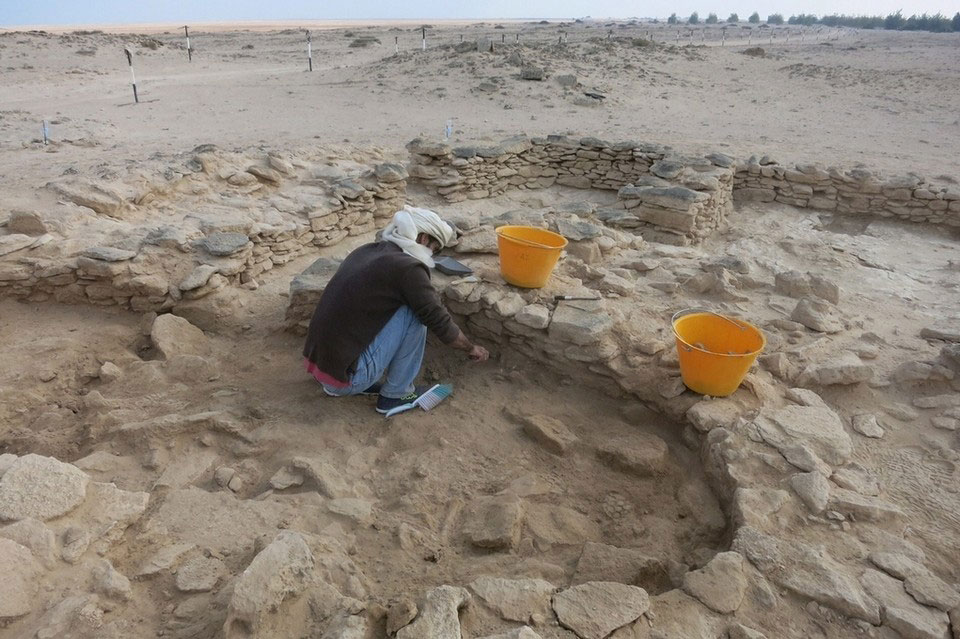 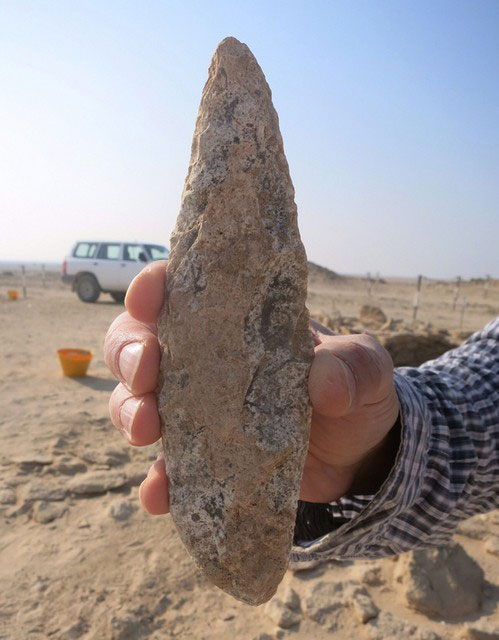 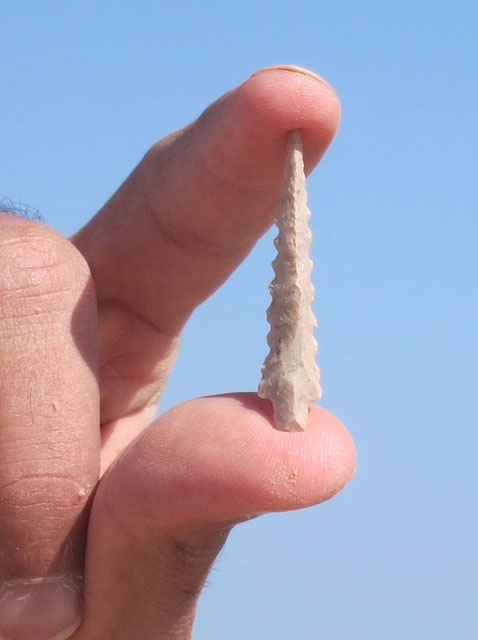 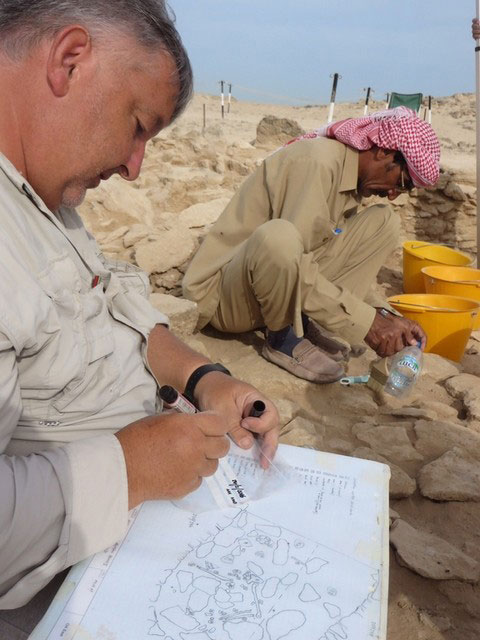 A house for the dead has been revealed

Archaeologists on Marawah Island, Abu Dhabi, have discovered a skeleton in what they believe was “a house for the dead”. The discovery was made at Stone Age Villages, known as MR I and MR II, the Abu Dhabi Tourism and Culture Authority (TCA) announced on Thursday. Excavation at the site started in 2015 and were completed in February 2016.

According to Mohammed Al Neyadi, director of the TCA historic environment department, a stone-built structure, the first use of such architecture, dating 7,500 years back was found including a partial skeleton, inserted into one of the semi-collapsed rooms. The room was already in collapse, indicating that the house once used by the living at the time of the burial was a “house for the dead”. This is typical of other Late Stone Age burials, such as the ones from Jebel Buhais in Sharjah.

The skeleton was discovered and excavated by Abdulla Al Kaabi, a coastal heritage archaeologist. Al Kaabi said that the bones were extremely fragile and in order to lift them specialists had to treat them with Paraloid B72, a special consolidant. The skeleton was found in a crouched position with the head facing east.

According to Dr Mark Beech, Head of Coastal Heritage and Palaeontology at TCA Abu Dhabi, and director of the archaeological project on Marawah Island, excavations offered an insight into life of Late Stone Age humans in the area. The area back then was probably greener, with fresh water lakes and more trees. Groups inhabiting the area probably had livestock, as is suggested by sheep or goat bones fragments identified, and would hunt gazelle. Marine resources, though, were mostly exploited for food, especially turtles and dugongs, as bones of the species scattered around the area indicate.

with fragments of sheep or goat bones being identified. Some hunting was carried out for gazelle. For the most part, however, the inhabitants exploited the rich marine resources available around Marawah Island.

Among the finds at the site were tools, such as a large flint spear, and shell and stone beads archaeologists retrieved from within the house, along with more than 200 flint arrowheads. According to Dr Beech, this is probably only 5 per cent of the whole village.

The findings are unique not only because there is nothing similar in the Gulf region, but also because they are very well preserved, he added.

The skeletal remains will be examined by experts to determine more about the people.