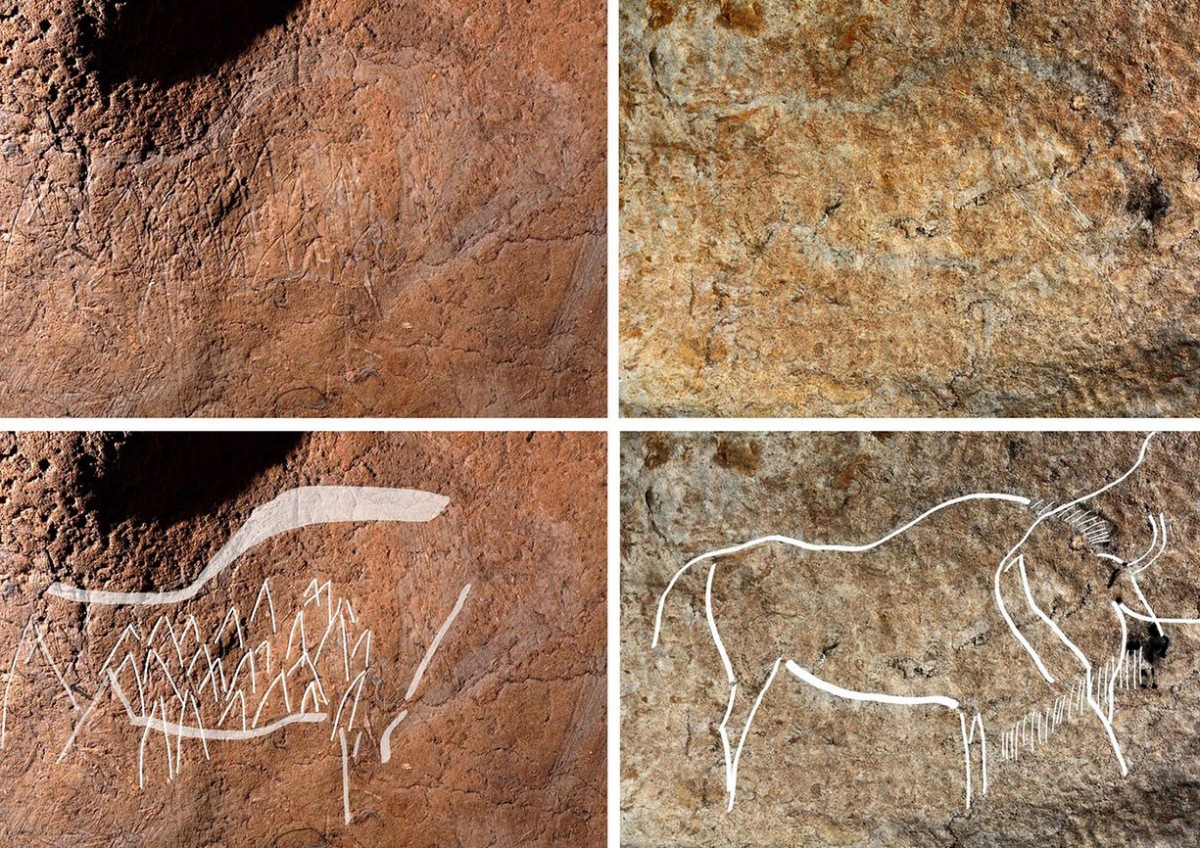 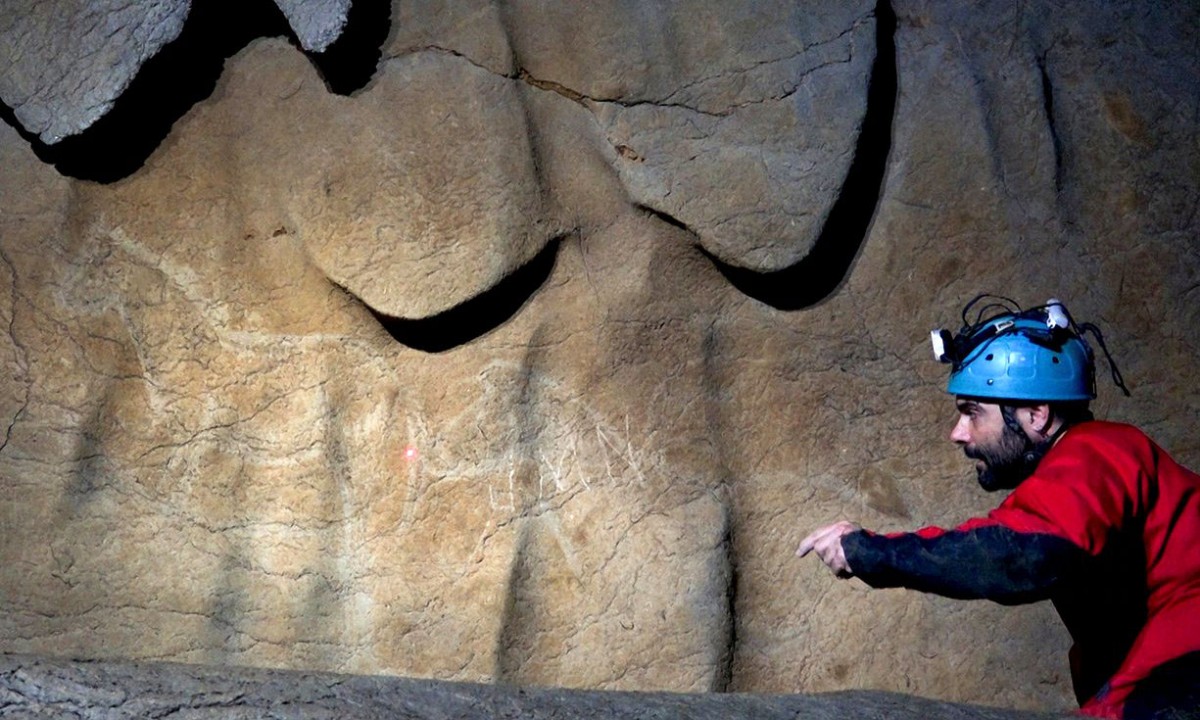 Archaeologists in Spain have discovered a series of Palaeolithic era cave paintings in northern Spain, among the best found so far in the country. The discovery was made in the Basque Country, in the Atxurra caves, about 50klm north of Bilbao. The paintings are about 70 in number and they are located 300 metres deep. The great depth of the site they were found in also accounts for the fact that they hadn’t been discovered earlier, although the Atxurra caves were originally discovered in 1929. Although the cave was first explored in 1934-35 archaeologists resumed their investigations in 2014 due to the great depth and hazardous conditions inside the cave.

The cave paintings are 12,000-14,000 years old and depict bison, horses and goats, and hunting scenes. A bison pierced with more than 20 spears is among the paintings. Diego Garate, chief site archaeologist, has been working in the Basque Country for a long time but says that this finding is unique and valuable, perhaps equivalent -if not more significant- to the cave paintings of Altamira.

Due to difficult and dangerous access to the site it is unlikely that it will be open to the public. However, perhaps a 3D dipslay of the art will be available.

Jose Yravedra, a prehistory professor at Madrid’s Complutense University, said that the quality, variety and quantity of the paintings in Atxurra is unique.

Although further research needs to be conducted in order for experts to determine the precise value and significance of the discovery, Yravedra says that the cave’s hidden location might indicate it was a type of sanctuary or ritual location in the Palaeolithic era,  like those at Altamira and Lascaux in France.