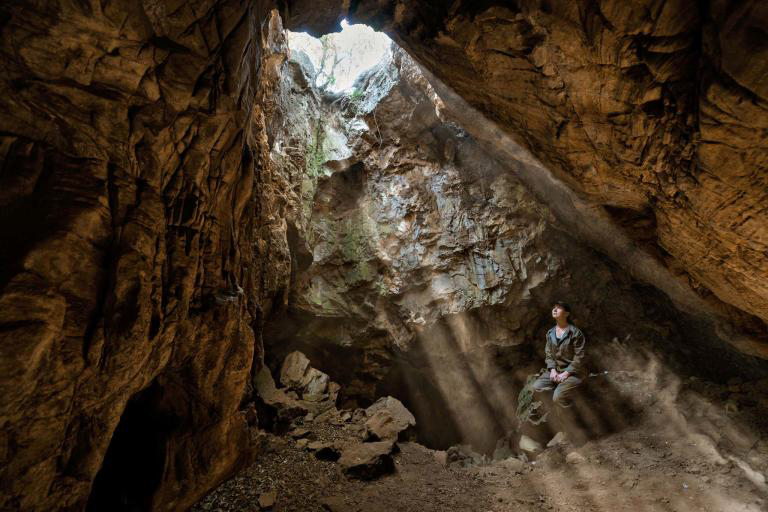 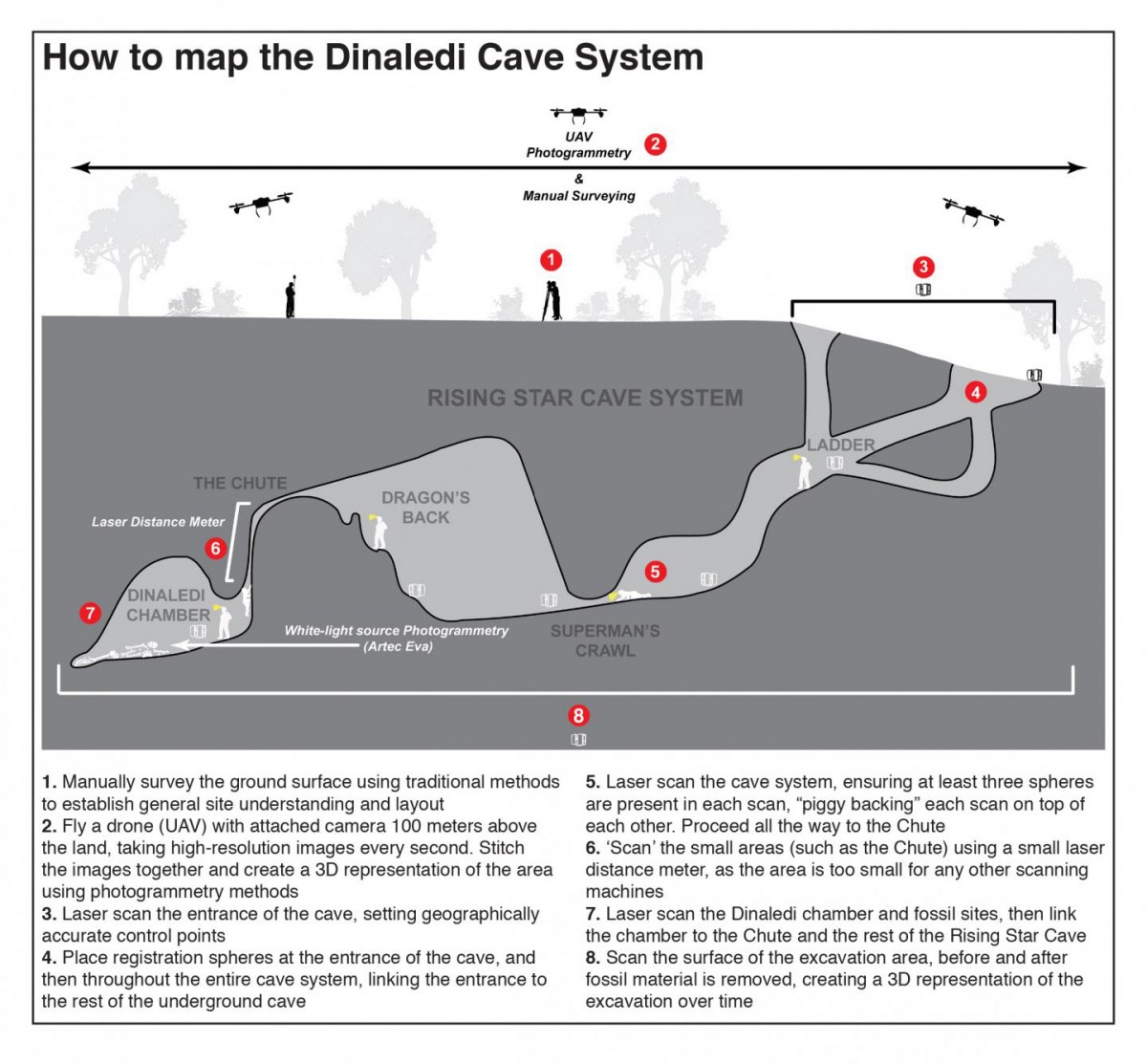 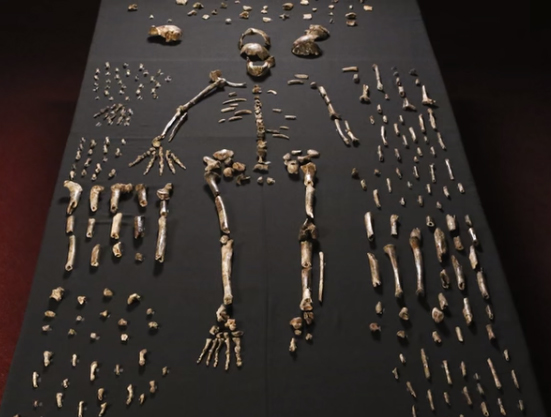 The extremely difficult conditions in which University of the Witwatersrand’s (Wits) Professor Lee Berger’s Rising Star team was forced to work, gave rise to the use of space-age technology to map the Dinaledi chamber and Rising Star Cave, in which over 1500 Homo naledi fossils were found.

Ashley Kruger, a PhD candidate in Palaeoanthropology at the Evolutionary Studies Institute at Wits, who was part of Berger’s initial Rising Star Expedition team, roped in the use of high-tech laser scanning, photogrammetry and 3D mapping technology to bring high resolution digital images to Berger and team members on an almost real-time basis in order to make vital decisions regarding the underground excavations.

“This is the first time ever, where multiple digital data imaging collection has been used on such a sale, during a hominin excavation,” says Kruger.

In 2013, after the discovery of the hominin assemblage, Berger put a call out for “skinny” explorers to join him on the expedition to excavate what became known as the Dinaledi Chamber, a cave system near the Sterkfontein Caves, about 40km North West of Johannesburg in South Africa. An all-female team of six “underground astronauts” were selected to undertake the underground excavation, due to the challenge of navigating a 12 meter vertical Chute, and passing through an 18 centimeter gap.

Berger himself was unable to go down into the chamber, which forced the team to introduce high-tech digital imaging techniques to virtually bring the exploration site to the surface.

Kruger and colleagues have now mapped the entire path of the Rising Star Cave, including the Dinaledi Chamber, both on the surface and underground, using a combination of aerial drone photography, high-resolution 3D laser scanning, a technique called white-light source photogrammetry, and conventional surveying techniques. The research paper, Multimodal spatial mapping and visualisation of Dinaledi Chamber and Rising Star Cave was published in the scientific journal, the South African Journal of Science, on Friday.

“The 3D scans of the cave and excavation area helped scientists above ground immensely in making decisions about the next step to take with regards to excavations,” says Dr. Marina Elliot, Rising Star excavation manager, and co-author of the paper.

“These methods provided researchers with a digital representation of the site from landscape level right down to individual bones,” says Kruger.

The precise digital reconstruction of the Rising Star Cave provides new insights into the Dinaledi Chamber’s structure and location, as well as the exact location of the fossil site. It also paints a detailed picture of the challenges that the underground astronauts had to deal with in navigating the caves on a daily basis for over five weeks in November 2013 and March 2014.

“We realise now, through the use of high-resolution scanning that the Dinaledi chamber is about 10 meters deeper than we originally thought,” says Kruger. This is important in understanding the processes which may have aided the site’s formation.

Kruger’s paper is the first of a number of papers due to be published on the spatial understanding of the Homo naledi site within the Dinaledi chamber. The rest of his research aims to provide answers about how the site formed, what the position of the fossils can tell researchers, as well as to paint a more detailed picture on how the hominin bodies came to be in the cave.

How to map the Rising Star Cave System

2. Fly a drone (UAV) with attached camera 100 meters above the land, taking high-resolution images every second. Stitch the images together and create a 3D representation of the area using photogrammetry methods

4. Place registration spheres at the entrance of the cave, and then throughout the entire cave system, linking the entrance to the rest of the underground cave

5. Laser-scan the cave system, ensuring at least three spheres are present in each scan, “piggy backing” each scan on top of each other. Proceed all the way to the Chute

6. ‘Scan’ the small areas (such as the Chute) using a small laser distance meter, as the area is too small for any other scanning machines

7. Laser scan the Dinaledi chamber and fossil sites, then link the chamber to the Chute and the rest of the Rising Star Cave