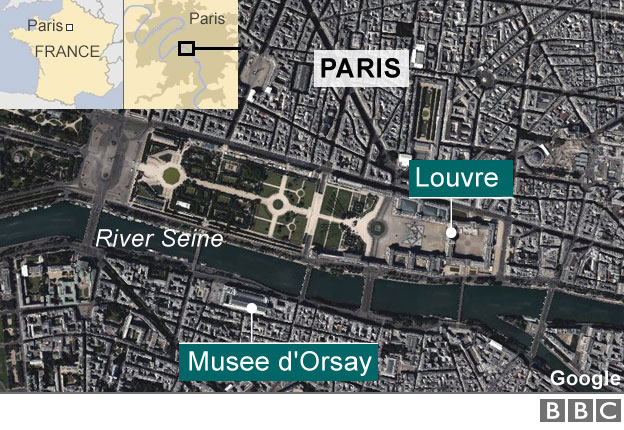 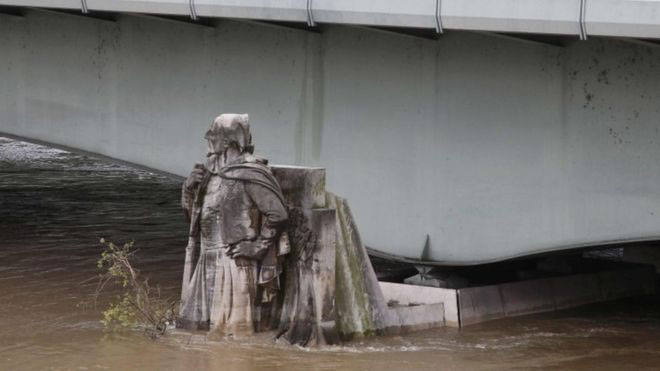 Works from the Louvre are moved due to flood

Works of art kept at underground reserves of the Louvre and the Musee d’Orsay are moved to higher levels due to floods. The Seine has flooded due to heavy rainfall in the region and has reached a level of more than 6 metres above its usual levels.

The Louvre and the Musée d’Orsay on the opposite bank of the river have been taking action to protect works of art kept in underground reserves.  The Louvre underground stores are fitted with sealed waterproof doors and anti-flood pumps, but as the Seine surged much higher than usual the management decided to close the galleries and move artefacts to higher levels. The Musée d’Orsay has also put its protection plan into action to protect works of art from the floods. Detailed emergency flooding plans give the Louvre 72 hours and the Musée d’Orsay 96 hours to get works held in their underground reserves to safety. However, both museums practiced the evacuation plan earlier this year. In particular, the Louvre evacuated the whole of the underground section of its Islamic art galleries in a day.

So far the storerooms have not flooded but as soon as water levels rise above 5.5 metres an automatic process is initiated to move works to higher storerooms, according to Paris deputy mayor Bruno Julliard.

According to the Environment Ministry, the water level is expected to reach a peak of 6.5 metres on Friday. However, they do not expect the water to recede sooner than two or three days.