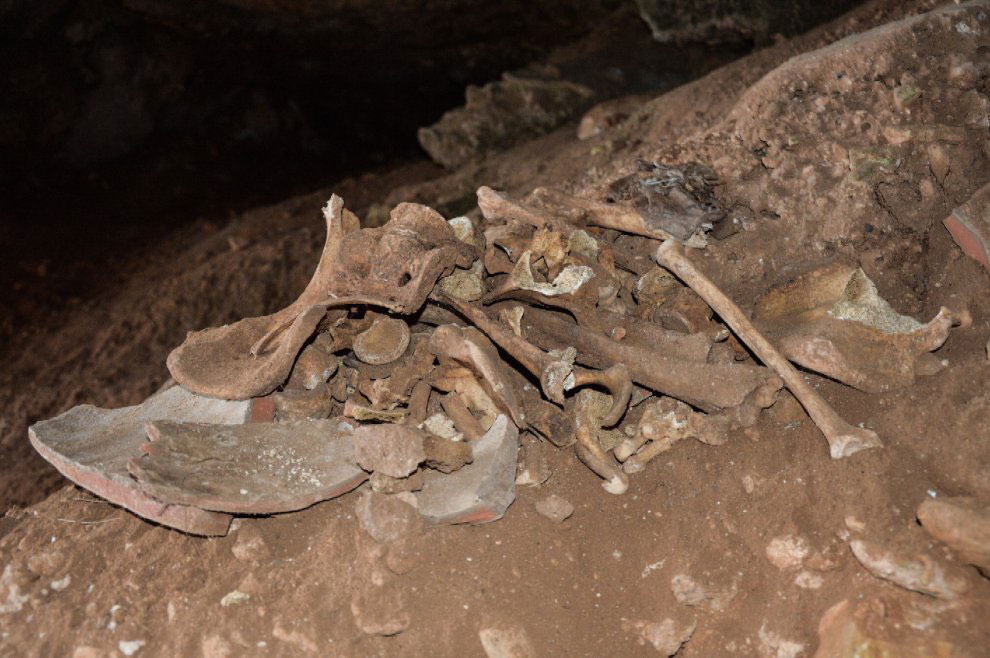 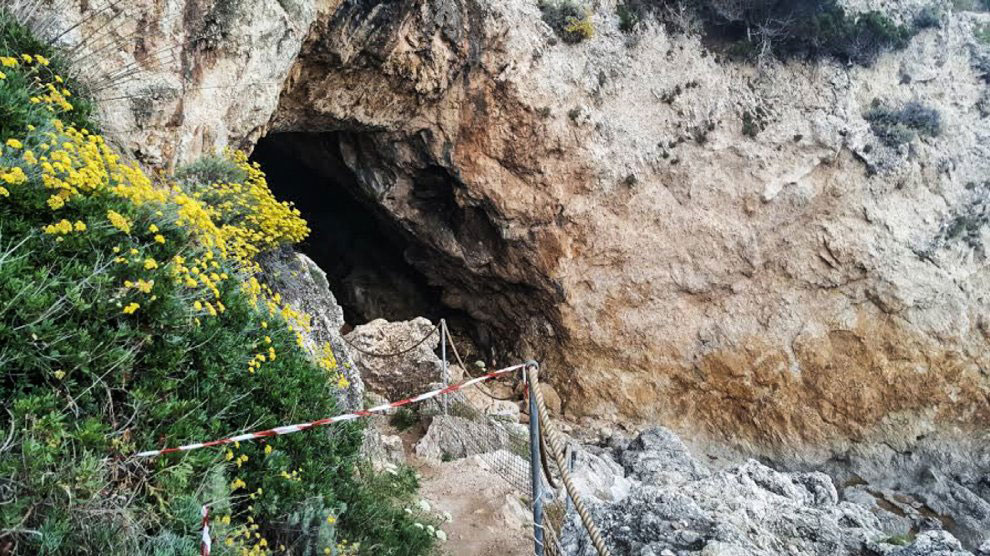 While hiking on Monte Circeo

Tourists hiking in the Lazio region in Italy found a skeleton, probably of an ancient Roman child, while exploring a cave. The excursionists found the bones inside a shattered Roman clay jar which was half buried while they were exploring the Grotta delle Capre, or Cave of Goats, a 35m wide cave on Monte Circeo. The cave floor had recently collapsed causing the exposure of the remains. Local police think an illegal dig had taken place which caused the floor to collaps blocking access to the site.

The cave has revealed a lot about Italy’s landscape during the last glacial period and has therefore provided useful information to researchers and academics. However, traces of human activity have so far remained a mystery. In the past palaeontologists have unearthed two similar amphorae in partial excavations, but the known use of the cave has largely  been confined to what its name suggests, a place for shepherds to keep their goats, from ancient times until today.
According to local legends the cave was once the dwelling of a powerful sorceress. The fact that the Roman remains were found at the site, instead of a Mausoleum which would have been the usual practice, hints that the legends are founded on reality and that the place must have been used for cult ritual burials.

The Culture Ministry is now considering the option of further excavations at the entire cave, hoping that new light can be shed on ancient Roman burial rites.