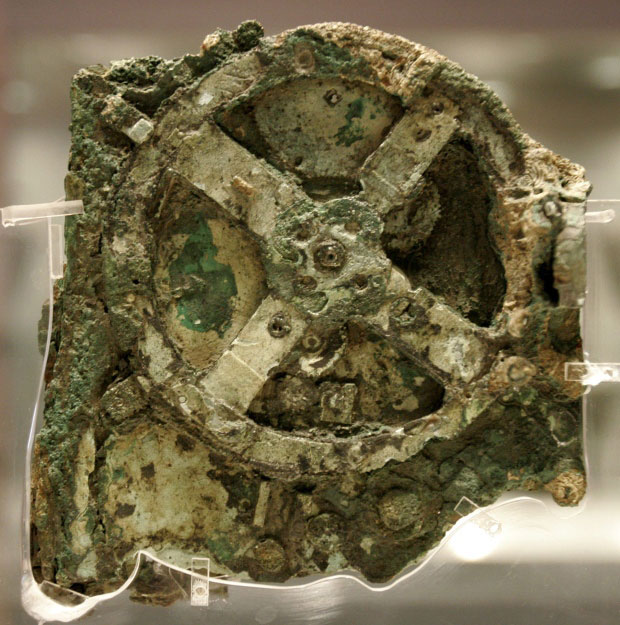 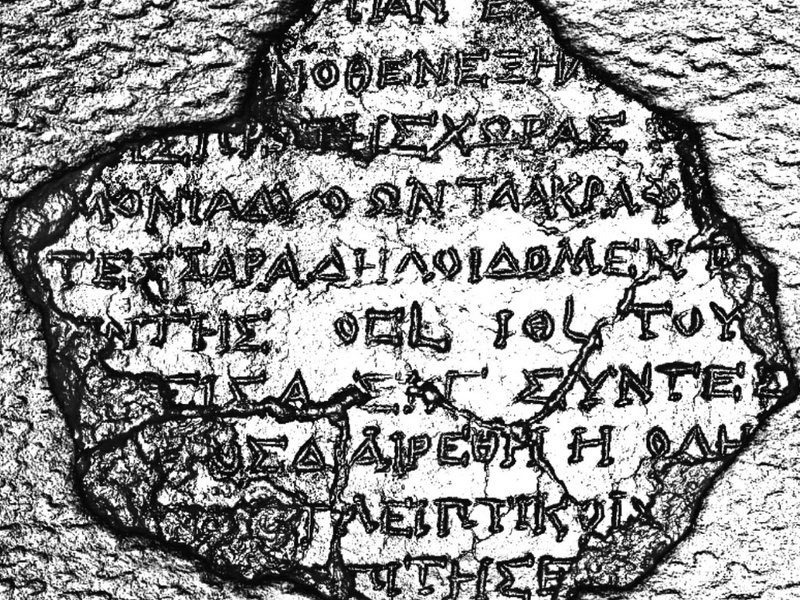 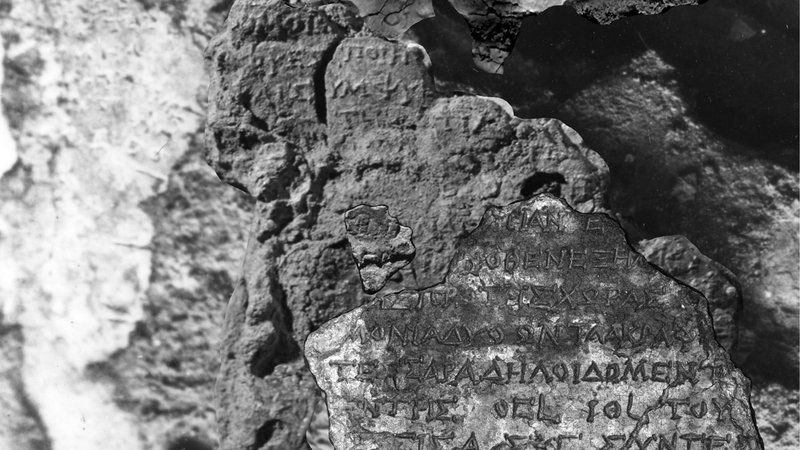 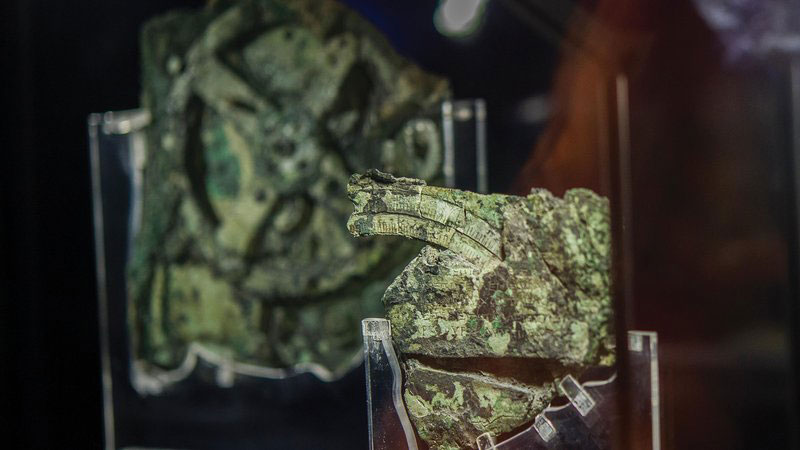 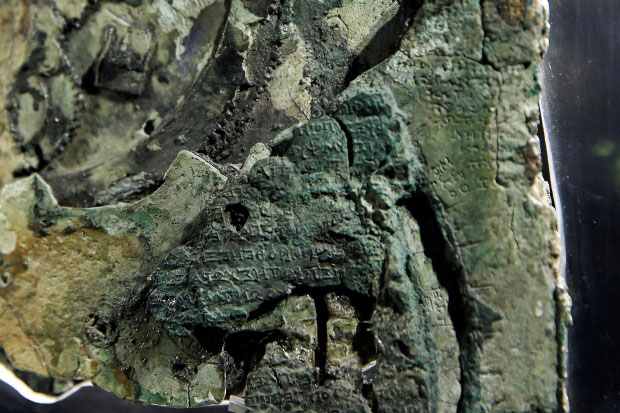 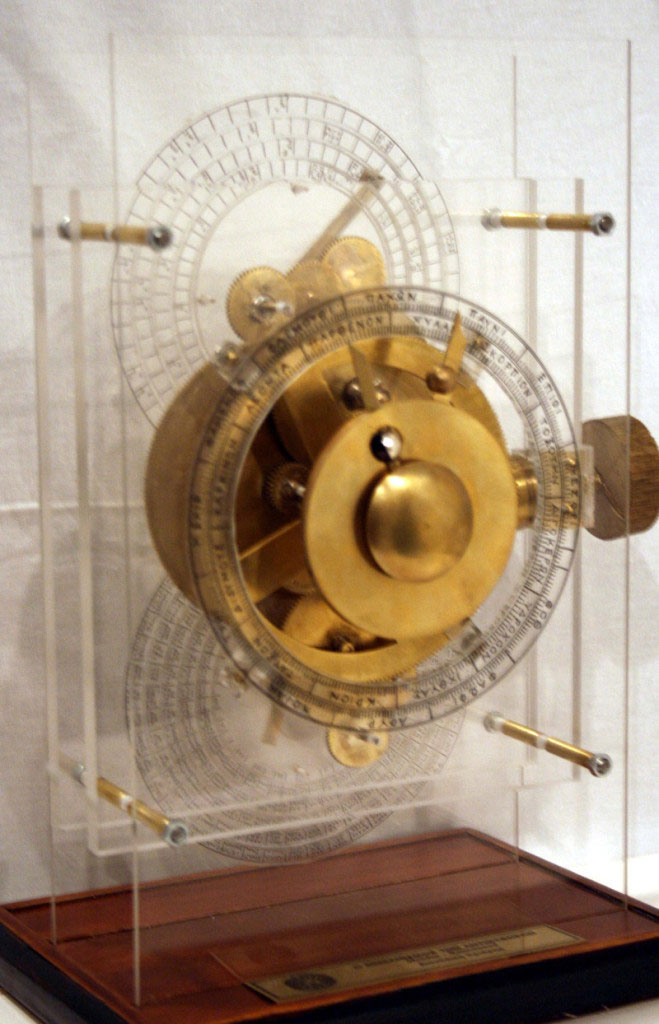 Researchers have managed to read the corroded inscriptions

An international team of scientists have managed to decipher 3,500 characters in the inner layers of the Antikythera Mechanism. The announcement was made at a presentation in Athens, Greece, last Thursday. After more than ten years of research and analyses scientists have concluded that the mechanism was “a kind of philosopher’s guide to the galaxy, and perhaps the world’s oldest mechanical computer”.

Mike Edmunds, who is an emeritus professor of astrophysics at Cardiff University, said that the instructions do not tell you how to use it; they describe what you see. According to the team the mechanism was a calendar of the sun and the moon. It illustrated their position in the zodiac, as well as the position of the planets. It showed the phases of the moon and predicted eclipses. It also included solar events such as solstices and equinoxes.

However, it was not something an astronomer or an astrologer would use. It would be best described as “a philosopher’s instructional device”, said team member Alexander Jones, a professor of the history of ancient science at New York University. “It connected the movements of the sky and the planets, with the lives of the ancient Greeks and their environment”.

With the use of cutting-edge technology in scanning, such as CT scanning and imaging technology, the 2,100-year-old relic has yielded some of the secrets regarding its purpose. In particular, small texts that can be read as ancient Greek, some just 1.2 millimetres tall, engraved on the inside covers and visible front and back sections of the mechanism. The structure was originally incorporated in a wooden case and was operated with a hand-crank.

All 82 items that have been retrieved from the shipwreck at Antikythera about a century ago have been scrutinised, so now scientists hope that more sections of the mechanism will be found by divers at the site, according to team member Yanis Bitsakis, physicist, who participated in the research. He also said that what we do today with computers was done with the Antikythera Mechanism 2,000 years ago.

Space Physics Professor Xenophon Moussas said that laws of physics apply inside the mechanism and “the proof is in the inscriptions and the numbers 76, 19, 223 that also show the name of the manufacturer, who tells us clearly ‘I am a Pythagorean’”.