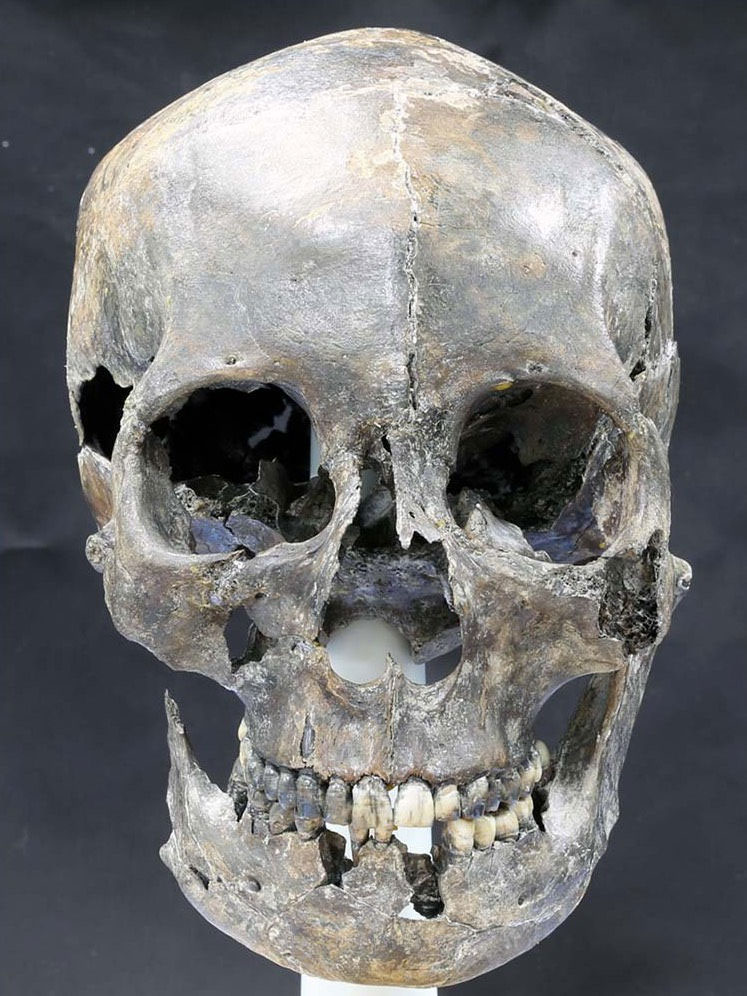 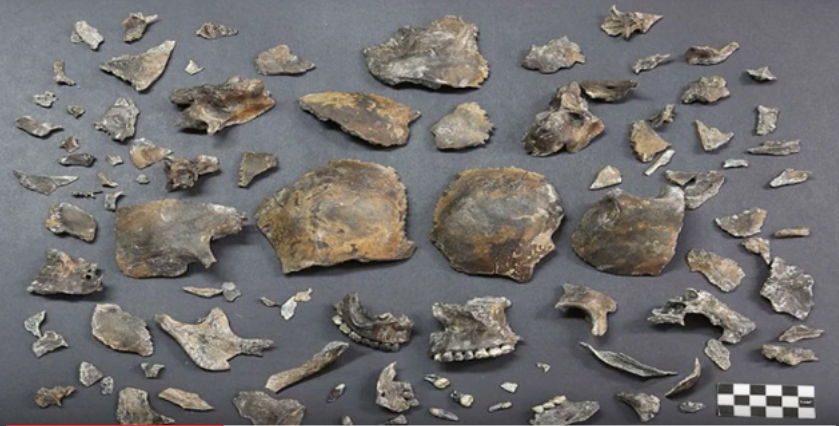 The “cone-headed” skull of a woman’s remains found in Korea has puzzled archaeologists.

The remains of a woman with a bizarre elongated skull, which is between 1000 and 2000 years old, have been unearthed in Korea. The woman’s head appears to be far longer than would be normally expected.

Unlike some of the deformed, pointy skulls that have been found throughout the world in other ancient graves, however, it is unlikely that this woman had her head deliberately flattened, the researchers said, as the skull did not have flat bones at the front of which are distinctive in deliberately deformed skulls.

How do researchers explain the long skull

The team was able to reconstruct her facial features and head shape based on skull fragments. It turned out that the woman was suffering from a medical condition: Dolichocephaly (derived from the ancient Greek, δολιχός meaning long), a condition where the head is longer than would be expected, relative to its width.

In humans it means that head width is less than 75 per cent of head length.

It has an incidence of one in every 4,200 people, and can be present in cases of Sensenbrenner syndrome, Crouzon syndrome, Sotos syndrome, as well as Marfan syndrome.

Although dolichocephaly may be associated with some abnormalities, alone it is just a normal variation and treatment is not essential.

Archaeologists believe the woman was part of the ancient Silla culture, which ruled much of the Korean peninsula for nearly a millennium.

The ancient Silla Kingdom reigned over part of the Korean Peninsula from 57 BC to AD 935, making it one of the longest-ruling royal dynasties. Many of Korea’s modern-day cultural practices stem from this historic culture. Yet despite the Silla’s long reign, the number of burials with intact skeletons remained sparse, according to study co-author Dong Hoon Shin, a bioanthropologist at Seoul National University College of Medicine in the Republic of Korea.

“The skeletons are not preserved well in the soil of Korea,” Mr Shin explained.

However, in 2013, researchers had a lucky break while excavating a grave near Gyeongju, the historic capital of the Silla Kingdom.

Inside a traditional burial coffin, called a “mokgwakmyo”, they found the nearly intact bones of a woman who died in her late 30s. Analysis suggests she had been around 5 feet (1.55m) tall.

To understand more about the woman, researchers extracted her mitochondrial DNA — which is passed to offspring from their mothers.

The mitochondrial DNA revealed that the woman belonged to a genetic lineage that is still present in East Asia today.

Additional analysis of the carbon isotopes in the skeleton also revealed that the woman was likely a strict vegetarian, which is in line with the strict teachings of Buddhism at the time.