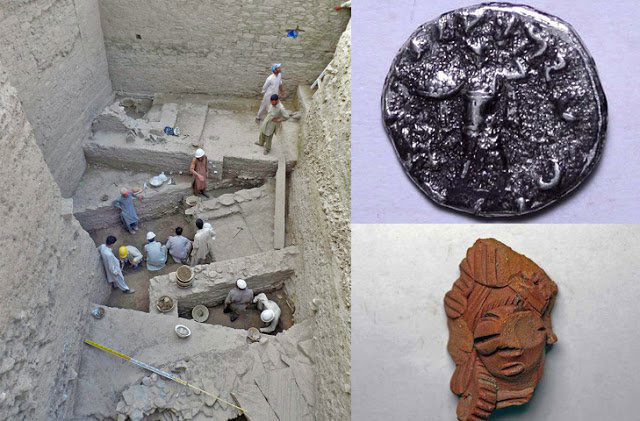 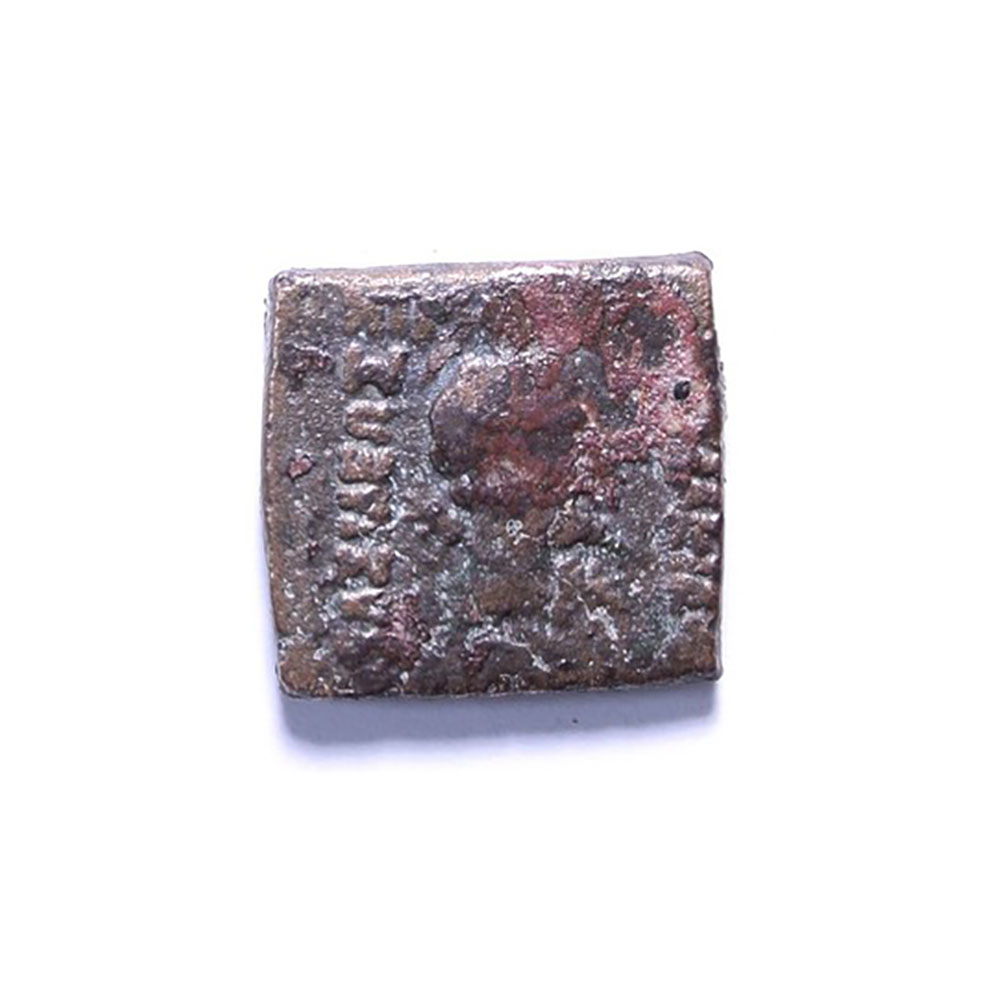 An Indo-Greek city’s ruins have been found in Pakistan

An Indo-Greek city’s ruins have been found in Pakistan ’s site of Bazira, among a sequence of layers dating from the 7th c. BC up to the 3rd c. AD.

The archaeological team, consisting of Pakistanis and Italians from various Universities and state heritage institutions and led by Italian Dr. Luca Maria Olivieri, have found that a settlement was established around the 2nd c. BC on Bazira (known also as Barikot) where a series of earlier ones had flourished from the 7th c. BC.

The 2nd c. BC city is characterized by the complete artificial enhancement of the site, that completely destroyed whatever existed there and the addition of a large defensive wall. Weapons and coins as well as important pottery point to the Indo-Greek identity of the settlers. All the pre-Greek layers were obliterated along the Defensive Wall at the time of its construction, to make space to the fortification, revealing conspicuous traces of a 7th c. BC village, a proto-historic settlement of the Gandhara Grave Culture (7th-8th century BCE). A Mauryan settlement has also been found predating the coming of the Greeks by a century. The site’s stratigraphy continues to later periods too, with a 3rd. c. AD late-Kushan Temple having been revealed on the northern part of the excavated area.

“Very little is known in the archaeology of the sub-continent about the material culture of the Indo-Greek. However, this time we discovered at Barikot ample layers associated not only to the Indo-Greek city (when the settlement was encompassed by the Defensive Wall, 2nd BCE), but also to the pre-Greek city, the Mauryan settlement (3rd BCE),” says leading archaeologist Dr. Luca, adding that the site’s importance as the only known Indo-Greek city excavated at that scale, imposes that the excavation has to continue.