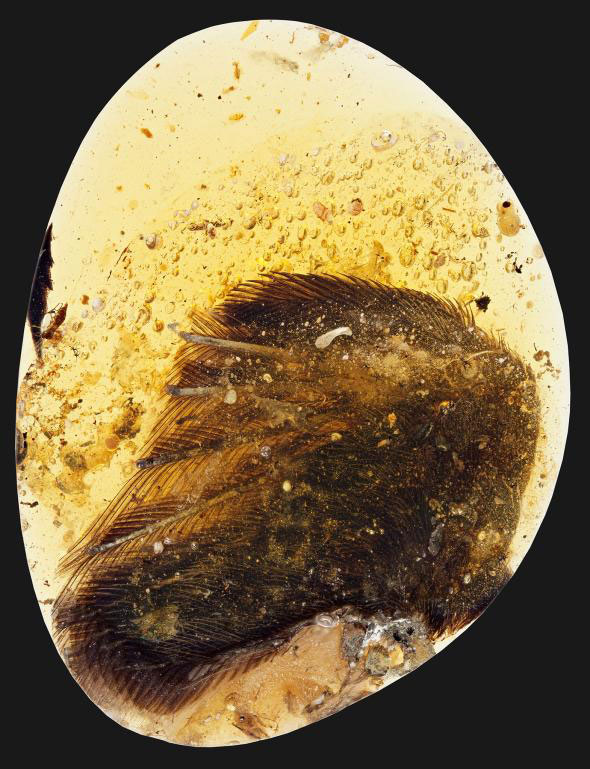 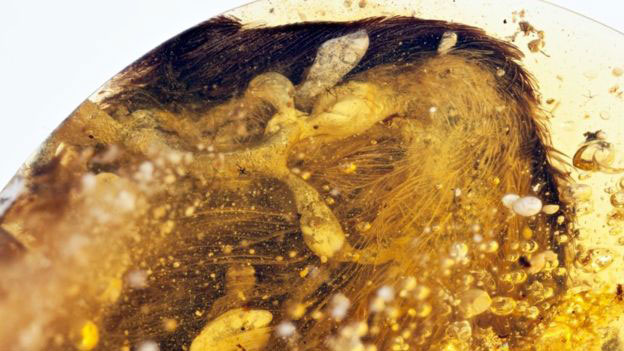 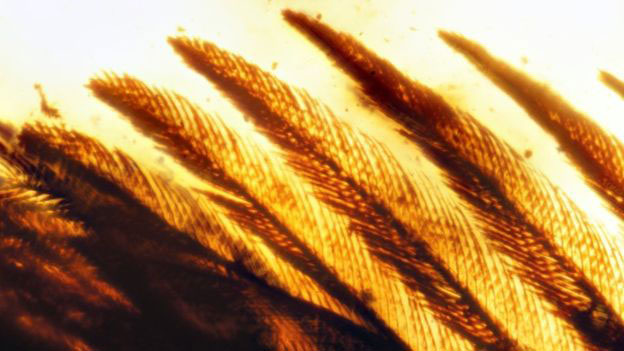 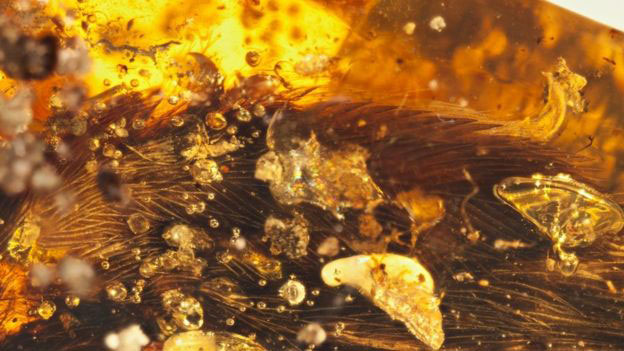 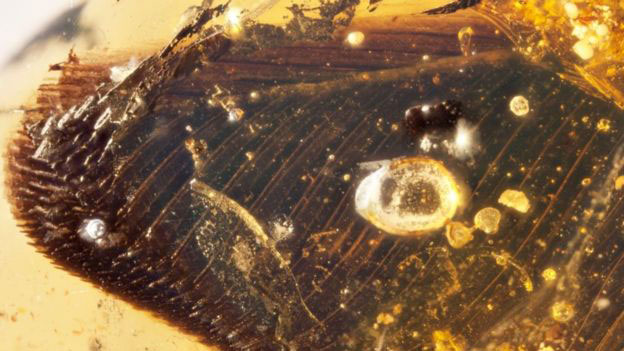 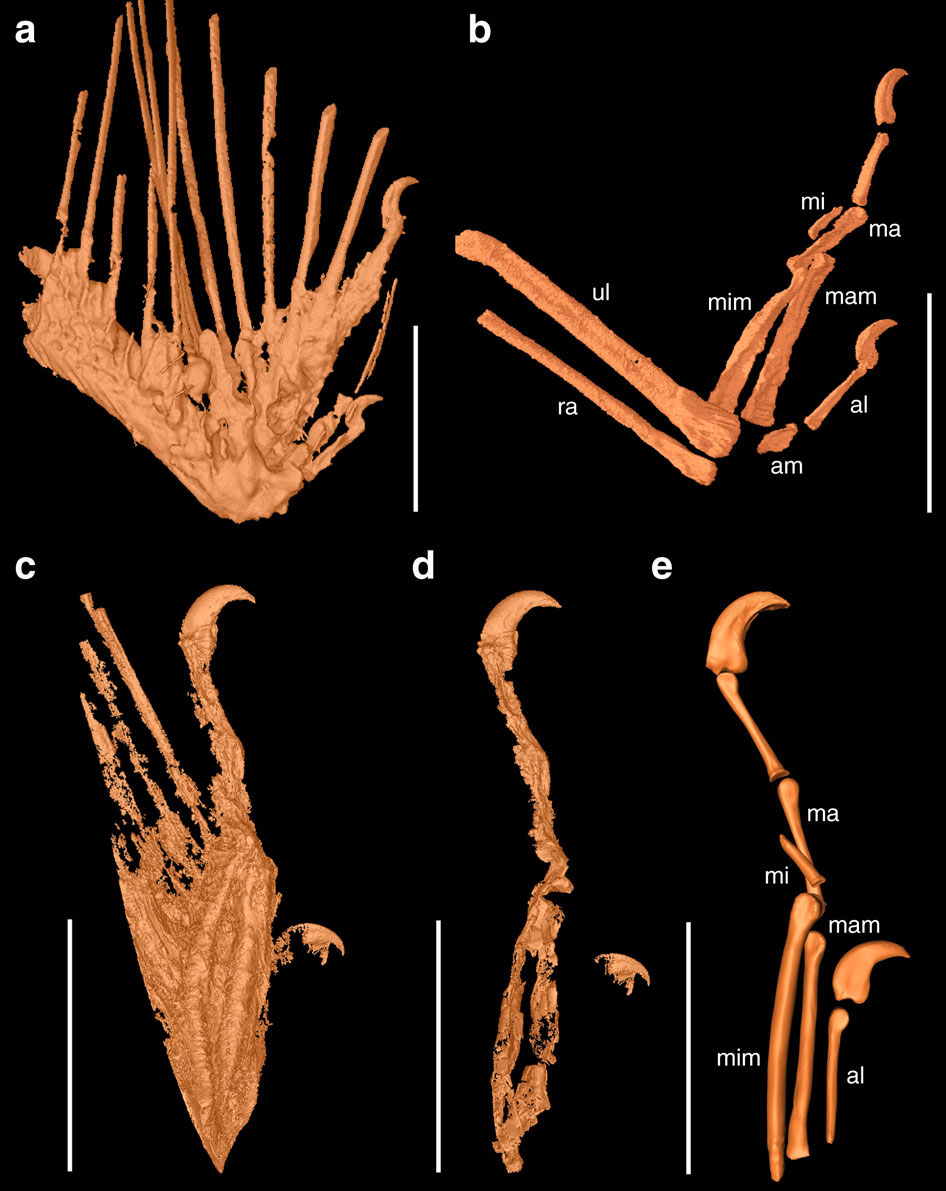 Two wings from birds of the pre-Cretaceous Period, exceptionally preserved in amber, have been found in north-east Myanmar. The finds are from baby birds trapped in amber. The discovery is remarkable due to the detail preserved in the feathers, including traces of colour.

The fossils, which are 2-3 cm long, had sharp little claws. The hand anatomy indicates they come from enantiornithine birds, a significant bird grouping in the Cretaceous Period, which became extinct at about the same time as the dinosaurs.

According to professor Mike Benton from the University of Bristol, co-author of the study, the detail is astonishing. He said that the feathers show every filament and whisker, whether they are flight feathers or down feathers, and they have traces of colour.

Dr Steve Brusatte, a vertebrate palaeontologist at Edinburgh University, said that the discovery is unique since all other fossils indicating the existence of feathers at the time are impressions on limestone slabs. The three dimensional preservation provides scientists with unique evidence on the morphology and anatomy of birds at the time as well as the evolution of the species.

The study was published in the journal Nature Communications. An international team of researchers used advanced X-ray scanning techniques to examine the structure and arrangement of the bones and feathers.

According to Dr Xing Lida, the study’s lead author, the birds of the time would clamber around trees as soon as they hatched. The two birds were probably trapped in amber and due to their small size and lack of experience could not escape.