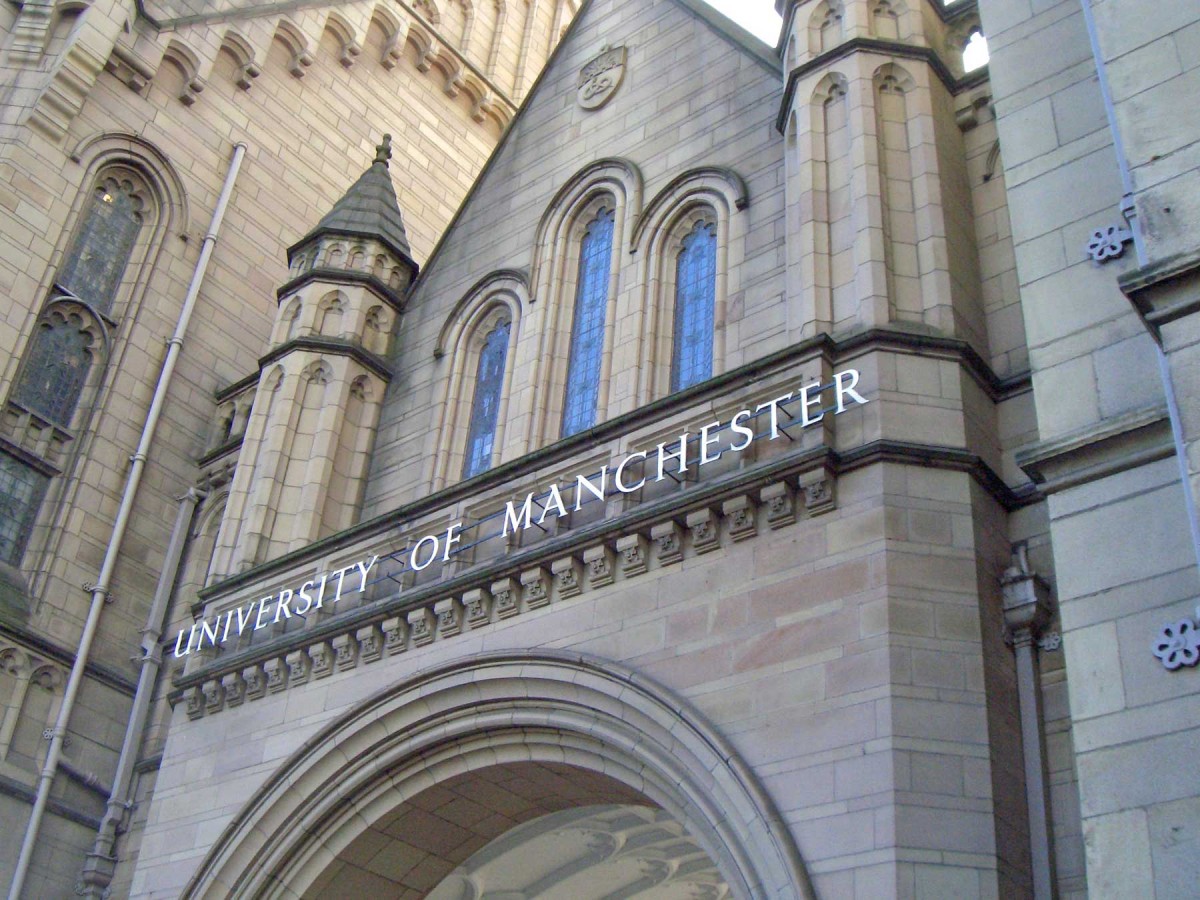 Classics and Ancient History at the University of Manchester welcomes applicants for the position of Research Associate in Ancient Letter Collections to join a research project directed by Prof. Roy Gibson and Dr Andrew Morrison and funded from a major AHRC award (£0.5 million), to run for four years from December 2016.

The Research Associate is a pivotal role: the person appointed will be part of a team that co-authors two major books on ancient letter collections in Greek and Latin with Prof. Gibson and Dr Morrison. He/she will make a central contribution to field-creating research on ancient letter collections, and the project in turn will make a major contribution to the career development of the post-holder, since it offers opportunities both to participate in the construction of a major critical review, and to use and display powers of broader interpretation throughout an accompanying interpretative monograph.

Further particulars (and how to apply) are available via:

This post is  attached  to  the four-year, AHRC-funded  research  project Ancient  Letter Collections, coordinated  at  the  University  of  Manchester  by Prof. Gibson  and  Dr Morrison. The aim of the project is to establish Greco-Roman letter-collections up to around 500 C.E. definitively as a separate field of study. It seeks to establish:

– The number of surviving letter-collections in Greek and Latin (prose or verse), and

– Their conventions of manuscript arrangement; in order:

– To make  it  possible  to  properly  examine  how  ancient  letter-collections  were  ordered and read.

The project will result in two substantial books with a major press: i) a critical review of each of the c.70 surviving Greco-Roman letter collections before 500 C.E., and

The   Research   Associate   will   have  a substantial role  in  the  co-authorship  of  both  volumes  alongside Prof. Gibson  and  Dr Morrison. More details on the project are available here: