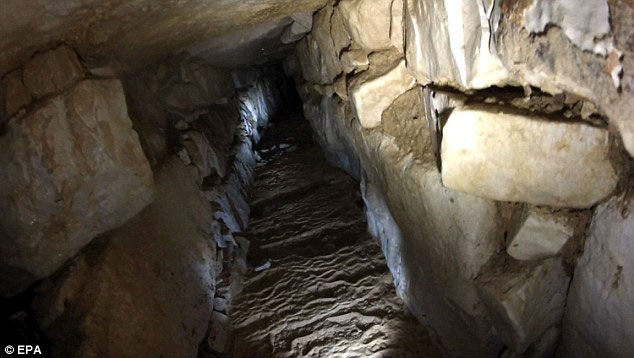 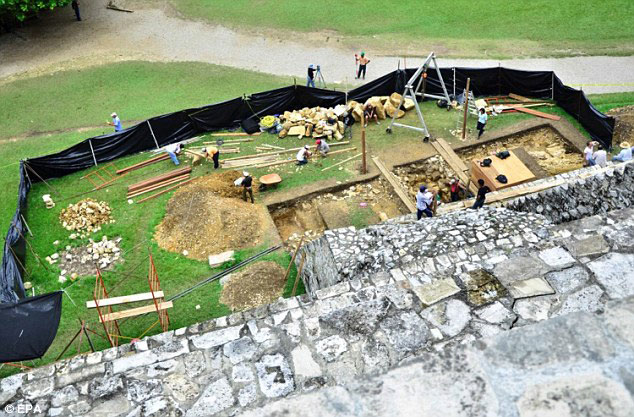 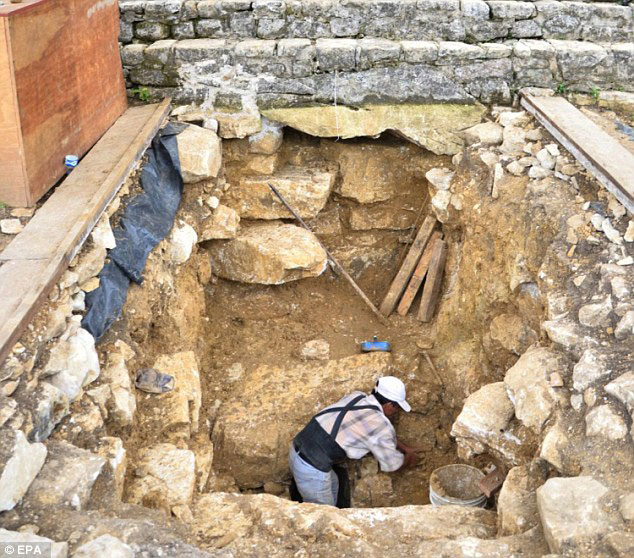 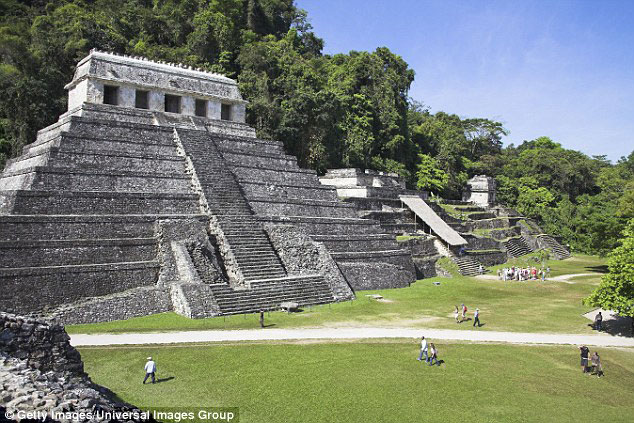 It was thought to carry the dead to the underworld

Archaeologists have discovered an underground water tunnel system beneath the tomb of an ancient ruler at a Mayan site in Palenque, Mexico.

The ruler was named Pakal and was buried in the Temple of Inscriptions, in a heavily carved stone sarcophagus. Initially it was thought that the sarcophagus depicted Pakal in a sort of spaceship, but now the prevailing theory is that the carvings resembling fire are actually the Mayan “Tree of life” or “World Tree”, with its roots reaching into the underworld. The tunnel is supposed to have offered the ruler’s spirit a pathway to the underworld.

The Temple of Inscriptions is named after the detailed carvings over its five doors and is the latest Mayan sacred structure to be found to have been built over a watercourse.

At a press conference on Monday, archaeologist Arnoldo Gonzalez said the tomb was built on a spring, between 684 and 702 AD, with water tunnels leading from under the funeral chamber into the esplanade in front of the temple.

The use of water shafts to lead spirits to the underworld is not untypical of the Maya. Carvings on a pair of stone ear plugs found in Pakal’s grave bear carvings that say a god ‘will will guide the dead toward the underworld, by submerging (them) into the water so they will be received there”.

The Temple of Kukulkan, also known as El Castillo, in Chichen Itza, was apparently also built over a network of underground rivers.

In Teotihuacan, near Mexico City, another water tunnel was found, said Pedro Sanchez Nava, director of archaeology for the National Institute of Anthropology and History (NIAH).  According to Sanchez Nava, the cycle of life begins and ends in water.

The dig in Palenque started in 2012, when researchers traced underground anomalies with the use of geo-radar technology in front of the pyramid steps. Digging at the spot revealed three layers of carefully fitted stone covering the top of the tunnel. The same type of stone covering has been found inside the pyramid, in the floor of Pakal’s tomb, which is about ,75 metres beneath the surface.

The system comprises two tunnels. The one unearthed is made of stone and is 60cm wide, so researchers had to send a robot with a camera to investigate the shaft, up to a point.