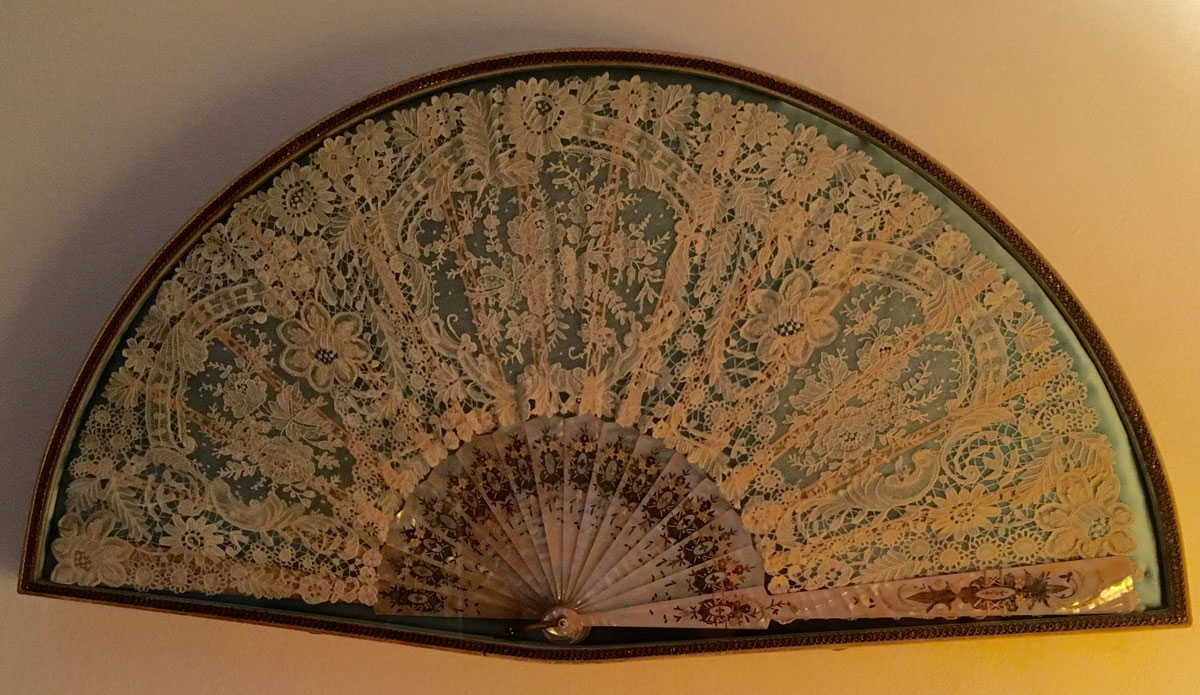 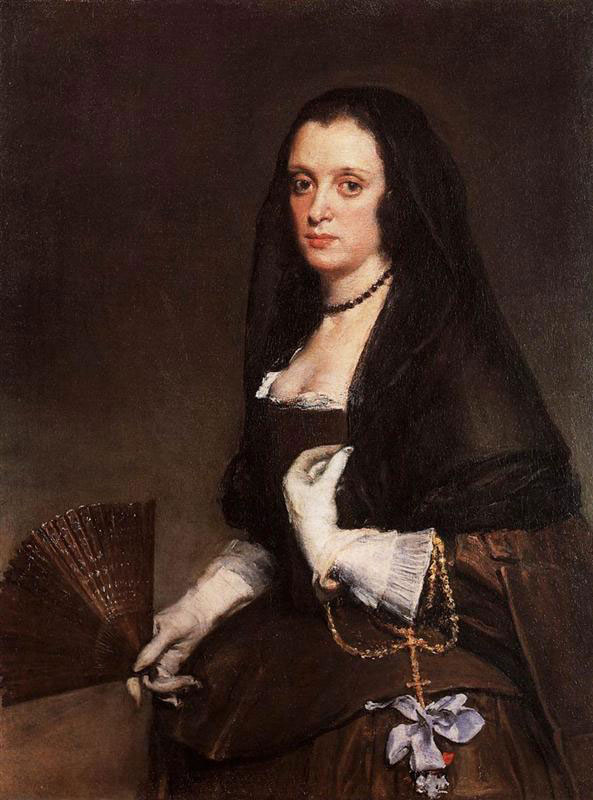 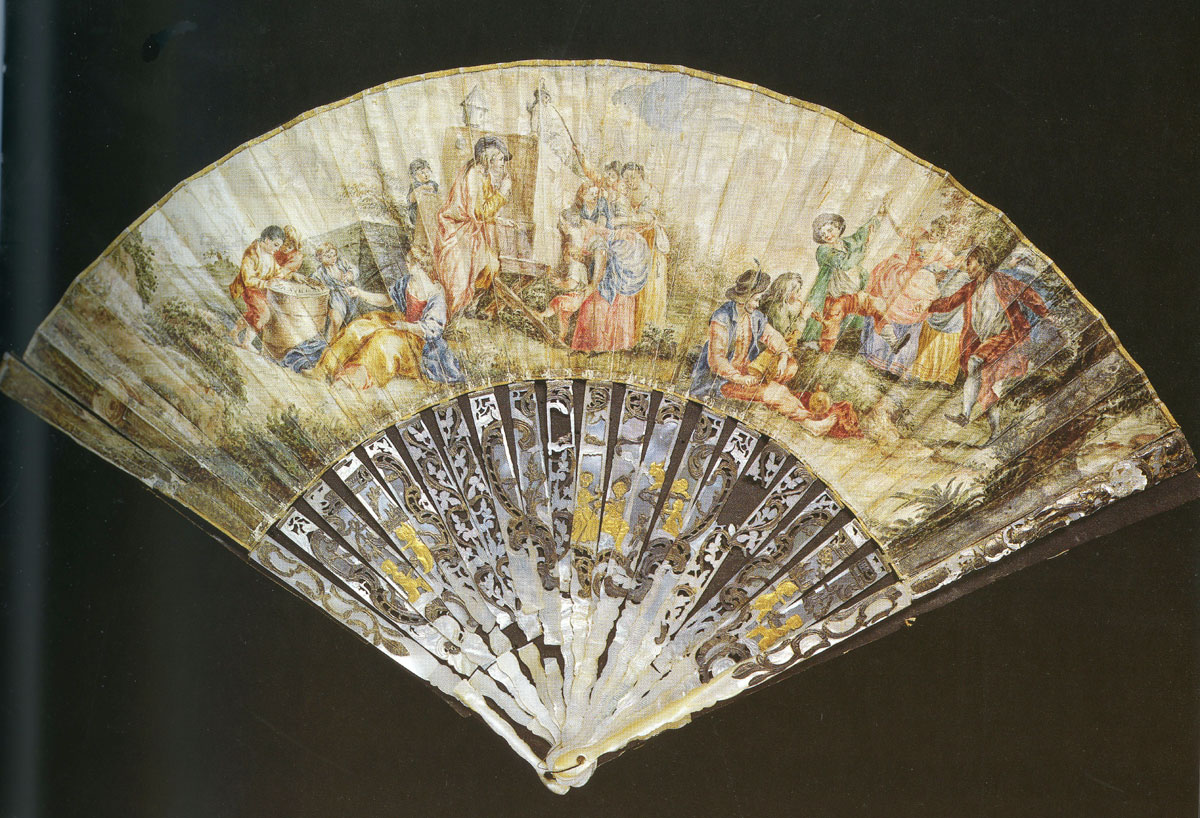 Previous Next
View all photos
Photo caption
Did you know?: Objects

The past and present of the fan

A leaf used by man to fan a spark into a flame was possibly the origin of the fan. Nevertheless the fan as a luxury object is first encountered in warm climates, such as Egypt and Assyria, where it was used as an insect repellant.

Initially only kings had fans. Later their use spread to the courtiers and high class individuals, and from being an emblem of eminent men, ended up as a woman’s symbol of elegance.

When the fan arrived in ancient Greece from the East, it was not well received. Subsequently, however, it was adopted by women and we see it depicted in the hands of Aphrodite’s winged escorts, indicating that obstacles were overcome by grace and playfulness.

The Chinese, who respected the mute language of signs, made great use of the fan. It was they that invented its folding variation, known to us today. The discreet and charming form of a fan opened and closed by women, accompanied by the batting of their eyelids, was greatly loved throughout Europe, where special factories made works of art of lace, painted paper, parchment or fabric, carved wood, mother of pearl, ivory, precious metals et al.

Initially the fan was one piece of wood, leather, fabric or a large leaf. Next it was made of paper or metal. When the folding fan was invented it became a must in women’s sophisticated attire, while today it can be a fashion accessory, as well as a necessary means of staying cool in the summer.