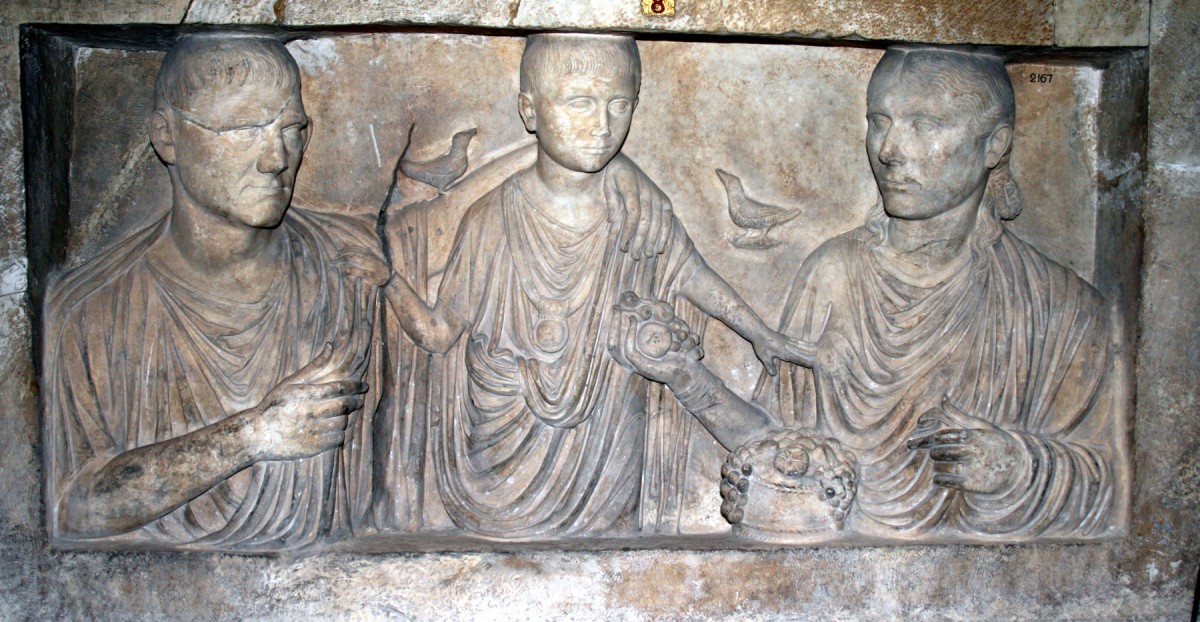 Family Models: (Inter)Generational and Gender Relations in the Ancient World

The Athens Institute for Education and Research (ATINER) organizes A Panel on Family Models: (Inter)Generational and Gender Relations in the Ancient World, 5-8 June 2017, Athens, Greece  as part of the 10th Annual International Conference on Literature sponsored by the Athens Journal of  Philology.

The aim of the panel is to bring together academics and researchers from all areas of family and gender studies in ancient literature and other related disciplines, in order to explore the various models of family in antiquity, both in its prevalent patriarchal structure and in other unconventional or idealized forms, such as the Spartan family, Plato’s proposal in the Republic, or the Roman version of it. Familial relationships had varied forms and extensions, including those between men and women, husbands and wives, parents and children, the old and the young, in legitimate or illegitimate associations with lovers, mistresses, hetaerae, slaves and others. It is worth reflecting on the ideological foundation of associations among members of the household itself (in its varied legal configurations throughout antiquity) or between the family and society, as well as on their representation in literary, religious, political, legal, philosophical, and other sources. Relationships between genders and among generations were affected by exogamic or endogamic models of marriage, citizenship laws, socio-political attitudes and state economies, while their problematization was often expressed in myth, literature and art. Understanding the family is to understand better the ancient society, since the former constituted the basic cell of the latter and reflected in its microcosm the governing principles and tensions found in associations within the larger ‘family’ of the state.

Please submit a 300-word abstract before 7 November 2016, by email, to [email protected], Dr. Tatiana Tsakiropoulou-Summers, The University of Alabama, USA. Please include: Title of Paper, Full Name(s), Current Position, Institutional Affiliation, an email address and at least 3 keywords that best describe the subject of your submission. Please use the abstract submitting form. Decisions will be reached within four weeks of your submission.