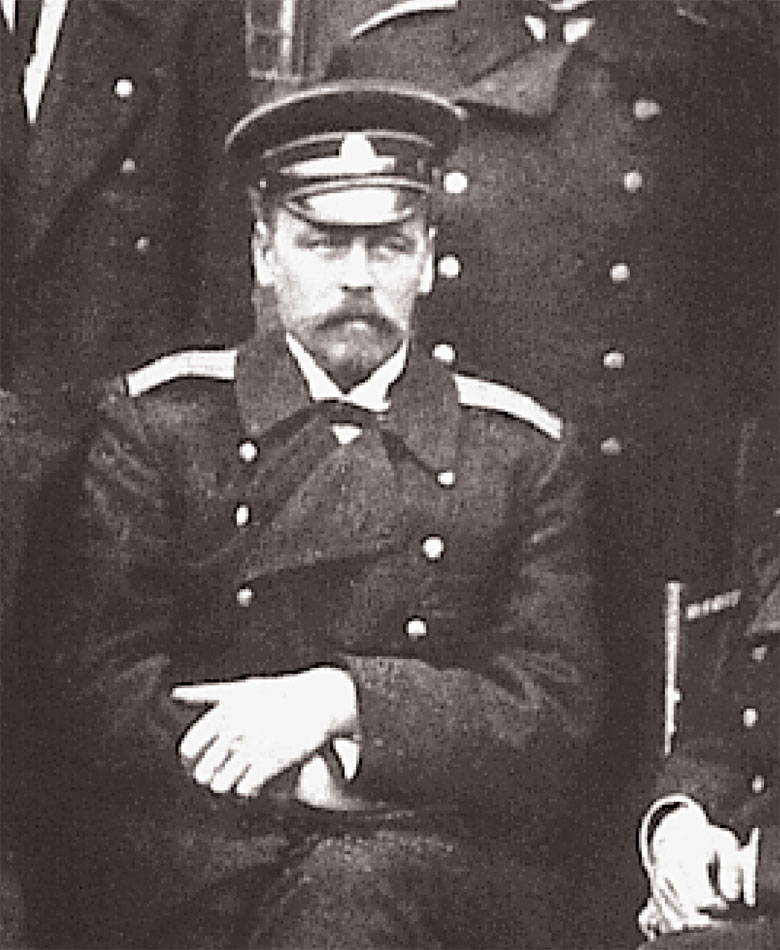 Photo caption
Did you know?: Lighthouses

A Russian admiral… lighthouse keeper in Elafonisos and Antikythera

In February 1908 the steamship “Imperatrix” struck a reef off Elafonisos in Crete. Help was offered by the Russian cruiser “Khivinets” that came promptly from Chania to rescue the shipwrecked passengers and crew. Head of the rescue operation was the commander of the cruiser, Captain Nikolai Nikolaievich Filosofov who was decorated for his contribution. In 1914 N.N. Filosofov was made Head of the Lighthouse Service in the Black Sea and the Sea of Azov.

Filosofov came from a bourgeois family connected with the tsarist court and was an educated, cultured person with particular abilities. Personal misfortunes, however, forced him to abandon Russia at the age of 52, his luggage consisting of only 3 books (one of which was the World Atlas of the International Lighthouse Network).

In 1920 he settled in Athens. Four years later he acquired Greek citizenship and that same day he visited Stylianos Lykoudis, Head of Lighthouses and asked to join the Corps of Lighthouse Keepers. Lykoudis accepted and placed Filosofov in the new lighthouse on Elafonisos, built after the shipwreck of the “Imperatrix”.

According to the testimony of Lykoudis, when Elafonisos was mentioned, N.N. Filosofov exclaimed “At the place where I saved so many who had been shipwrecked, will I myself be saved, a man shipwrecked by life”.

Two years later he was transferred to the lighthouse of Antikythera, where he served along with 17 year old Panagiotis Megaloeconomou who recalls: “…I myself was frightened, spooked. I suffered from loneliness. But Filosofov was always calm. Alone, he gazed out to sea for hours. He never talked about the past. He read and drank tea continually. Tea, masses of it. We almost became Russians ourselves… He was tall, a good looking man, with polished boots, a rosy complexion, handsome… We were serving together when his wife gave birth. While on watch I also learned about the birth of my own child. On a rainy night I received the signal: Hearty congratulations for auspicious birth…”