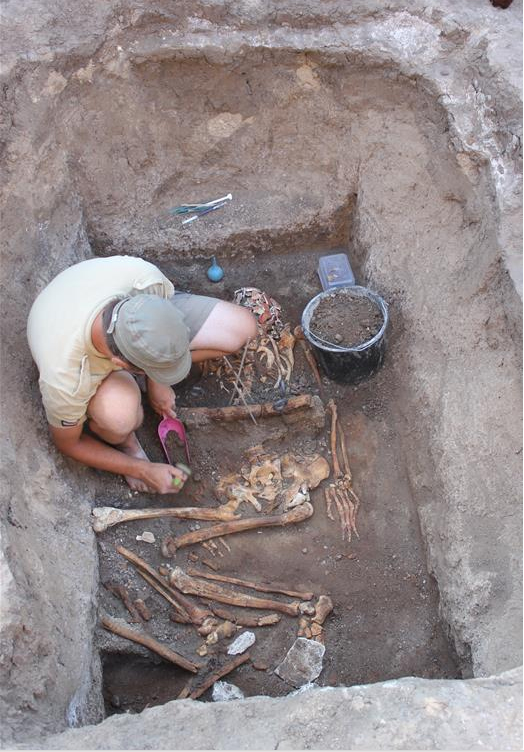 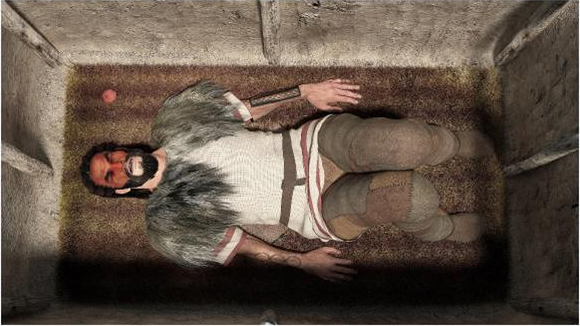 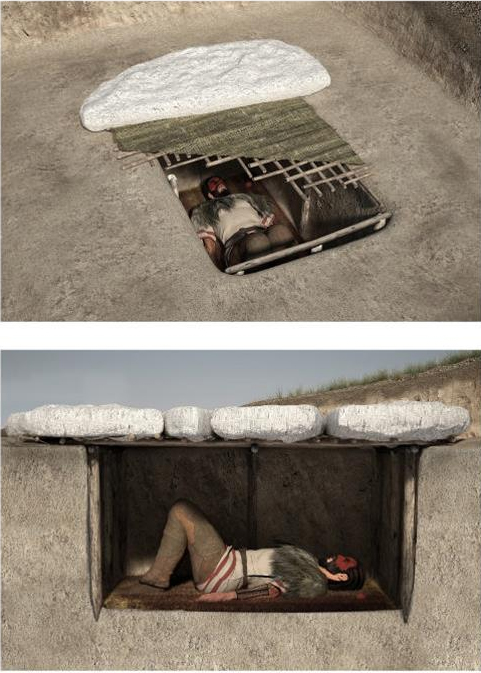 Belonging to a cemetery of nomads

Scientists reconstructed the monumental 5,000-year-old tomb discovered on the border between Ukraine and Moldova. It belonged to a representative of the elite of the community of nomadic shepherds.

“This is the most complex tomb that we have discovered during the excavations carried out since 2010,” said Danuta Żurkiewicz of the Institute of Prehistory, Adam Mickiewicz University in Poznań.

The burial is located within the barrow cemetery near the village of Prydnistryanske (Vinnytsia region) on the border of the Ukraine and Moldova near the Dniester.

Members of the community living in this area 5,000 years ago were nomadic shepherds. This means that no permanent settlements were built, which is reflected in the lack of discoveries of houses from this period by archaeologists. But there are cemeteries.

“They erected monumental burial mounds, which played an important role in the life of the community. They were clearly visible in the landscape − now they are destroyed,” Dr. Żurkiewicz explains.

Archaeologists have investigated several burial mounds. Their findings indicate that adult men played a dominant role, and the monumental mounds were erected for them.

The burial mound that particularly drew archaeologists attention contained the remains of a man who stood over six feet tall. “This is not a typical height for the contemporary community. The man had to stand out with his stature,” said Dr. Żurkiewicz.

The grave of this man was different that the rest of the cemetery. The pit was rectangular, and had a roof made of wood which was covered with four limestone slabs. The body of the man had been placed in a woven mat inside the tomb.

The analysis of the skeletal remains showed that the man died at the age of 35-50 years. Also, that he suffered from spinal degeneration – possibly caused by frequent horse riding.

Inside the tomb, archaeologists found a lump of ochre (red dye). The stone slabs covering the burial chamber were also partly covered with ochre.