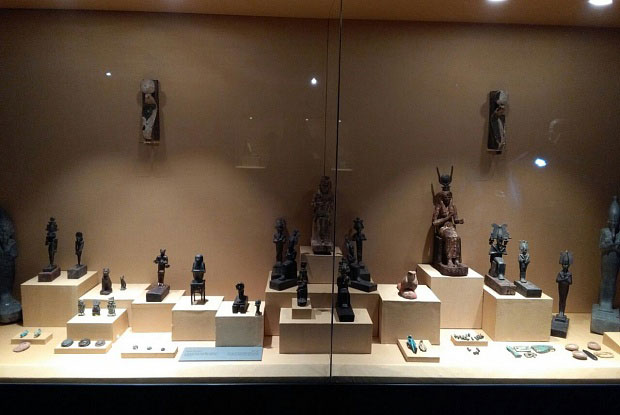 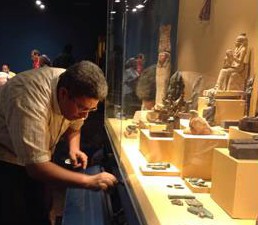 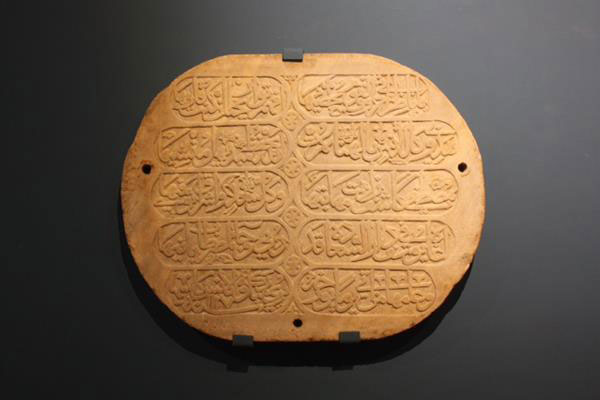 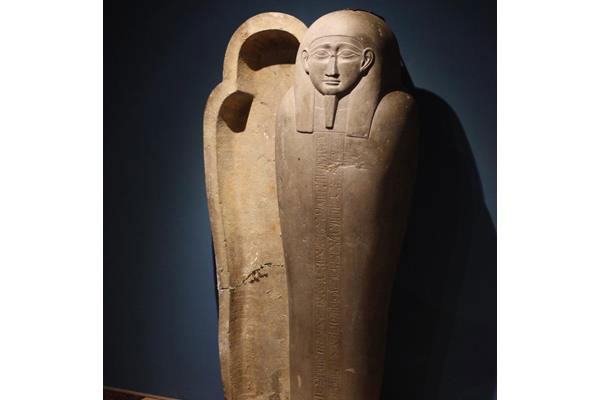 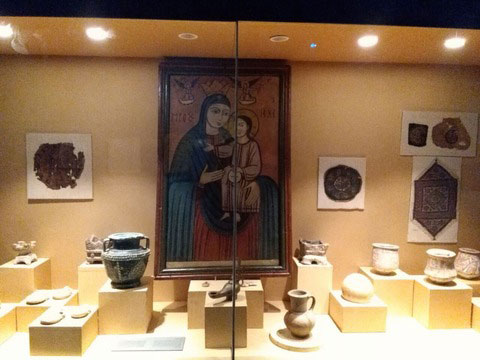 Mallawi Museum in Egypt has reopened

The Mallawi Museum in Al-Minya Governorate has reopened, following a three-year interval after it was ransacked in 2013 and a costly renovation. Many of the looted pieces have been recovered and are back on display.

The renovation, funded by Egypt’s Ministry of Antiquities, the Al-Minya Governorate and the Italian government, cost LE10 million, and the inauguration ceremony was performed by Minister of Antiquities Khaled El-Enany.

In August 2013, the museum was pillaged during the violent incidents throughout Egypt after the former president Mohamed Morsi was ousted. One member of the museum staff was killed and almost all of the artefacts on display were stolen, including jewellery, shabti figurines, statues, pottery, papyri, gold coins and wooden coffins. Of the museum’s 1,089 artefacts 1,049 were reported missing while artifacts that were too heavy for vandals to carry away were damaged in situ. Most of the artefacts have been retrieved and many were returned by locals when Egyptian authorities promised a small reward and that no criminal charges would be brought against them.

The building of the museum has been renovated and indoor decoration and design renewed. New indoor exhibition halls were created and a new lighting and security system was installed. The new design concept is more education-oriented, informing Egyptian visitors about their ancestors and showing Al-Minya residents’ daily lives, industries, handicrafts and culture in ancient times.