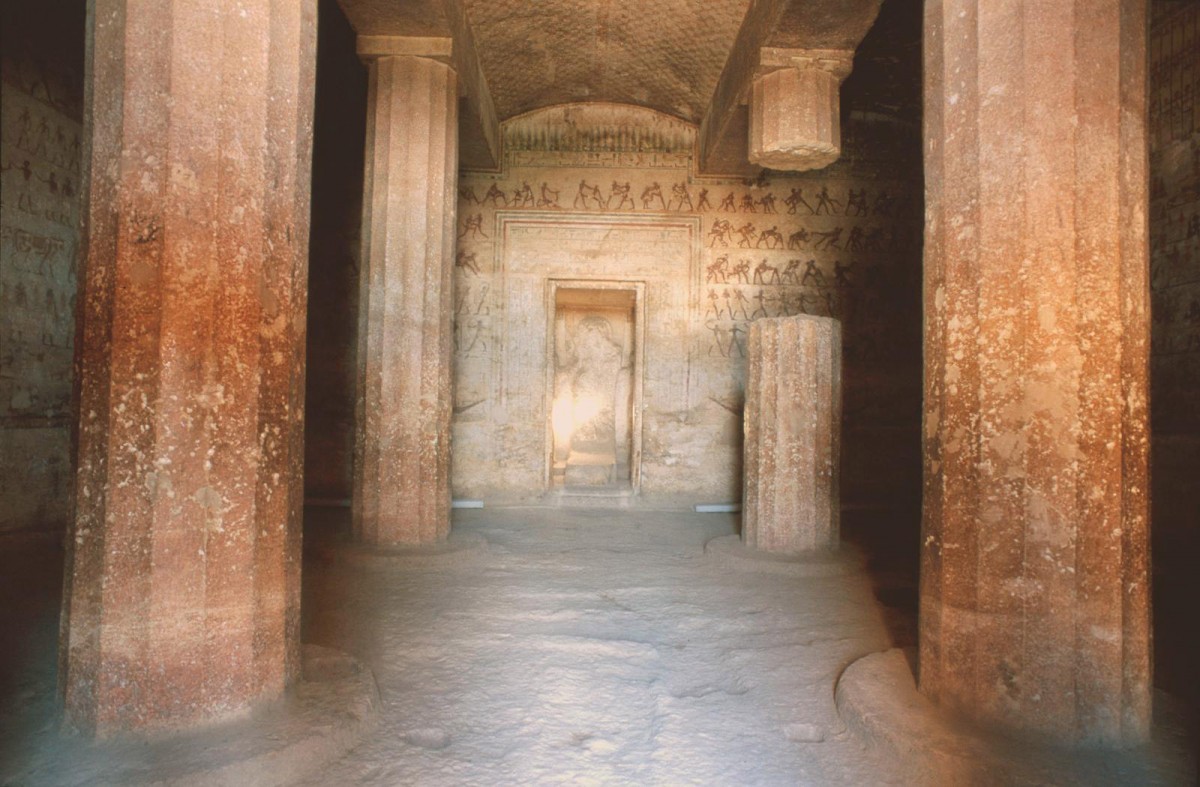 Eight years after giving the go-ahead for the National Project to Document Egypt’s Heritage, Beni Hassan necropolis in the Upper Egyptian town of Minya has become the first site on the list to be documented.

The Ministry of State for Antiquities (MSA) is responsible for archaeologically documenting Egypt’s cultural and historical heritage, in an attempt to protect and preserve it, as well as providing comprehensive and detailed studies of every site and monument in Egypt for researchers and students in the field.

Mohamed Ibrahim, antiquities’s minister, told Ahram Online that Egyptologists used state-of-the-art equipment and modern technology to document the necropolis and published the findings in a booklet of 337 pages, including 268 photos and 62 drawings and charts.

Director of the ministry’s registration department, Magdi El-Ghandour, described the documentation effort as one of Egypt’s major projects to preserve its heritage. He added that the project aims to establish a scientific database for every monument in Egypt, to help the work of researchers.

Ahmed Saeed, professor of ancient Egyptian civilisation at Cairo University, stated that the Beni Hassan necropolis is the first archaeological site to be documented, and many are still on the list. He said that Egyptologists had focused their documentation work on the 12 out of 39 tombs within the necropolis which are complete and have distinguished wall paintings and architecture.

Beni Hassan is an ancient Egyptian necropolis located approximately 20 kilometres to the south of Minya. It includes 39 rock-hewn tombs, some of which belong to the Old Kingdom, but the majority are dated to the Middle Kingdom. Only 12 tombs are decorated and most were left unfinished. The best examples belong to the local “nomarchs” (governors) from the Middle Kingdom.

The necropolis is located on the eastern bank of the Nile, overlooking the river valley with magnificent views in both directions. A temple constructed by Queen Hatshepsut and Thutmose III dedicated to the local goddess Pakhet was found to the south of the necropolis.