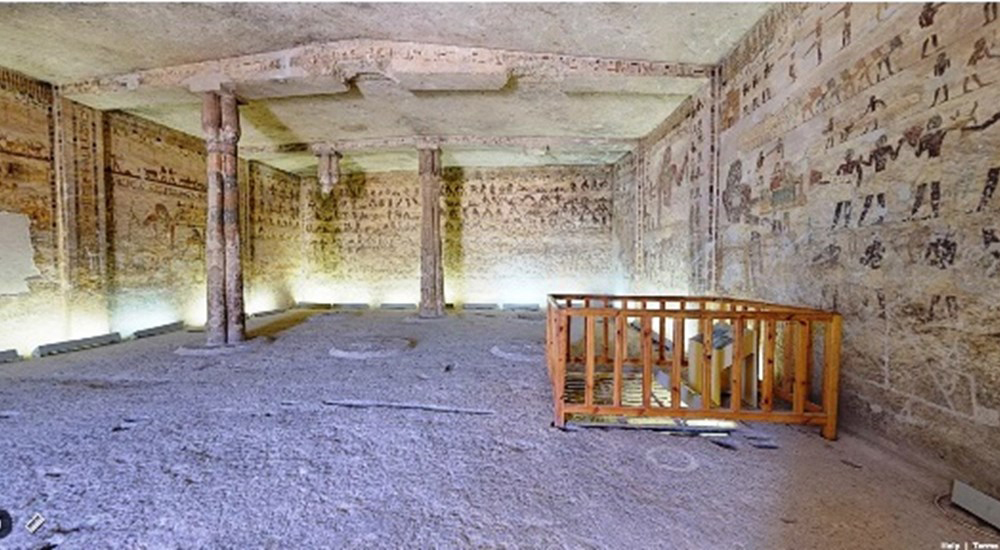 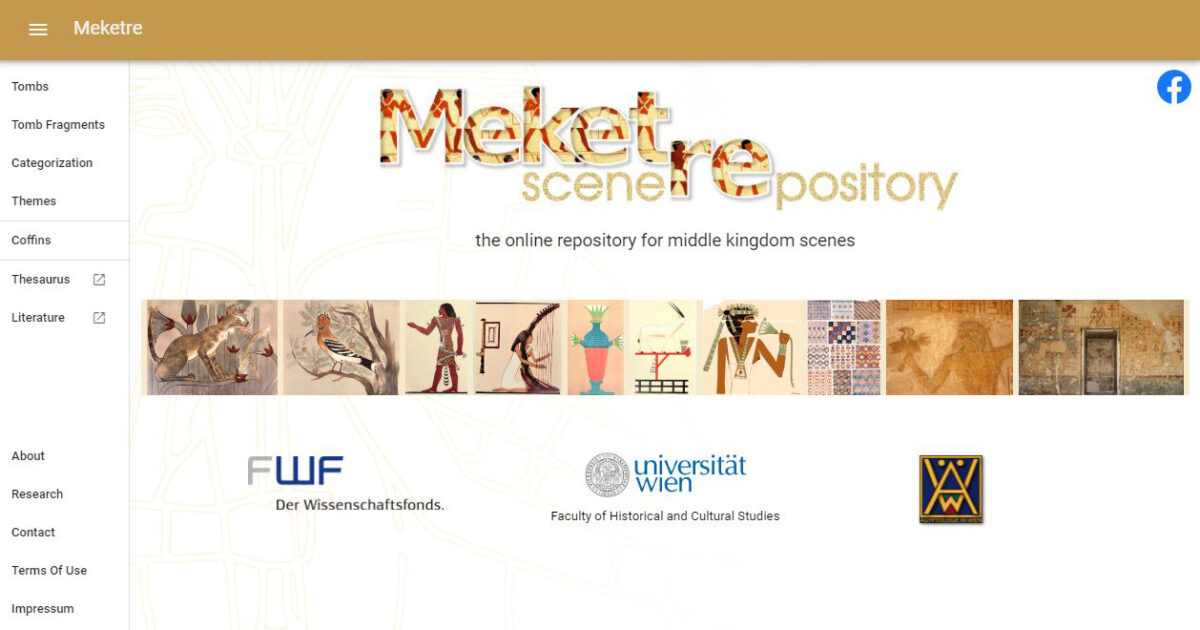 The online repository for Egyptian Middle Kingdom funerary scenes has been updated and relaunched.

MeKeTRe is back. The team running the online repository for Middle Kingdom Scenes MeKeTRE has announced the database has been updated and relaunched.

The database combines the results of three interdisciplinary research projects, conducted at the Institute of Egyptology at the University of Vienna in cooperation with the Vienna University Computer Center and funded by the Austrian
Science Fund (FWF).

As part of the current project “Painted for Eternity. Decoration of Middle Kingdom Coffins from Beni Hassan – an Art Historical Case Study” (FWF project no. P 31390-G25; since 2019), the database will soon also include key data of Middle Kingdom box-shaped coffins and coffin fragments from the necropolis at Beni Hassan scattered in museums all over the world. The project investigates the painted figurative decoration of these coffins from an art-historical perspective.

The repository is free of charge, licensed under Creative Commons BY-NC-SA 4.0, and accessible to scholars worldwide, thus giving easy access to regularly updated information about scenes and scene details in Middle Kingdom art.

For another digital project focused on a famous Middle Kingdom tomb at Beni Hassan see here.