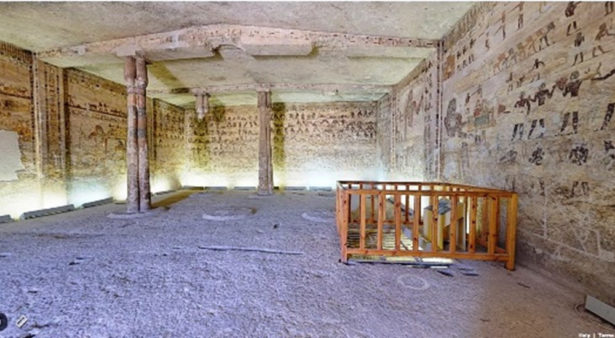 A virtual tour in the Tomb of Kheti

NOTES
1. Ministry of Tourism and Antiquities
MOST POPULAR
RELATED