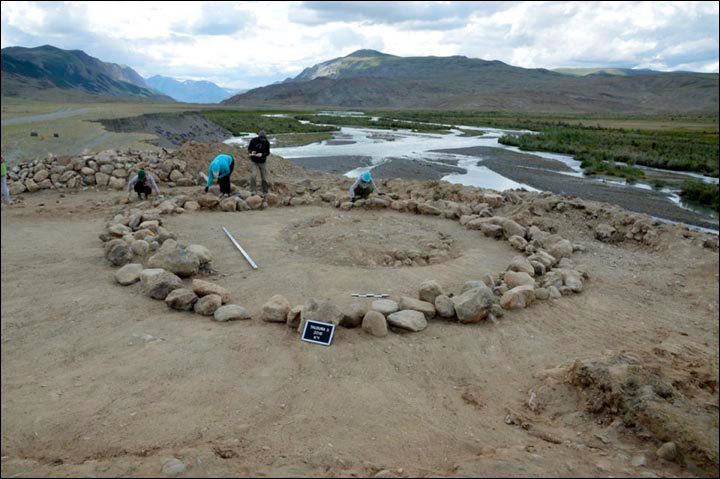 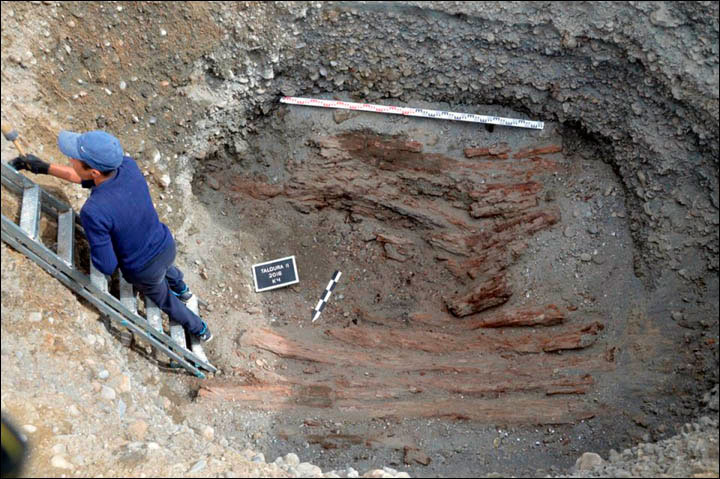 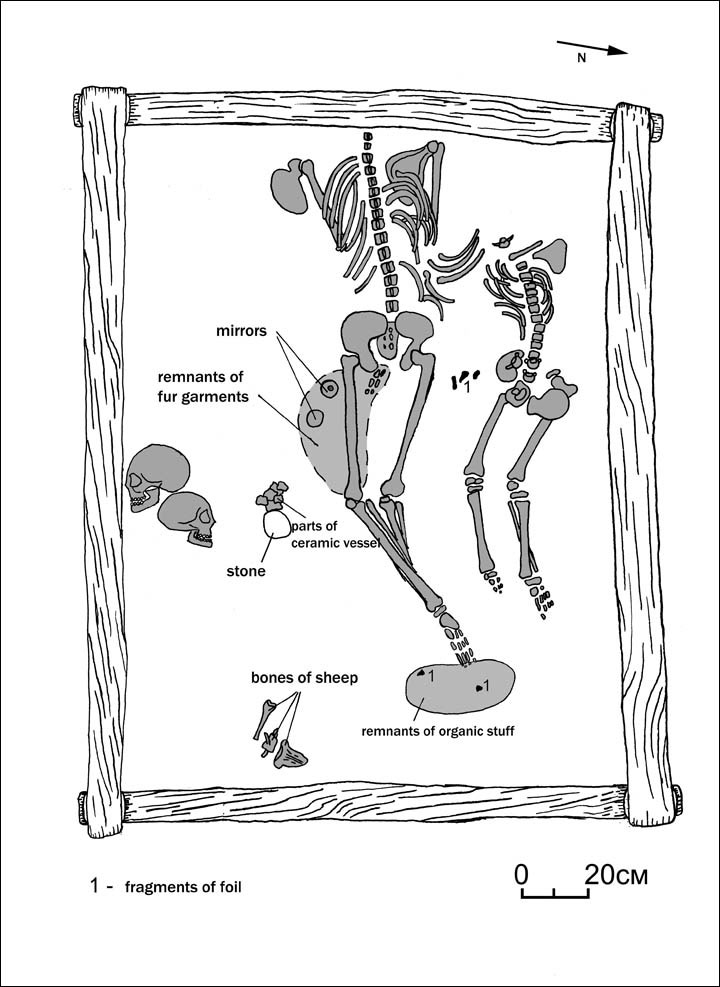 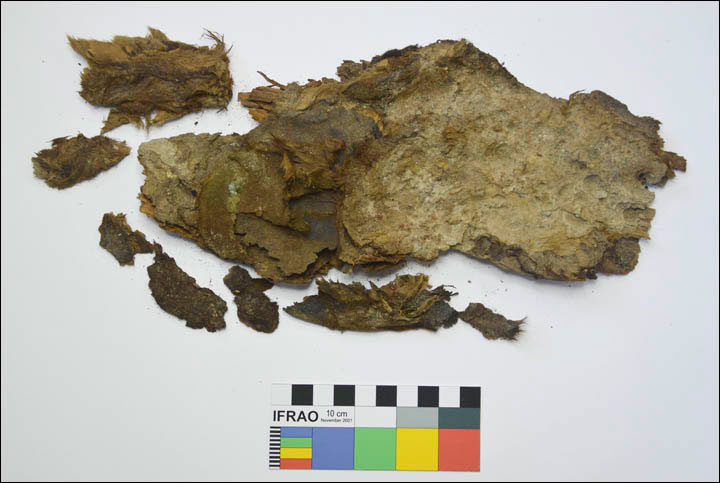 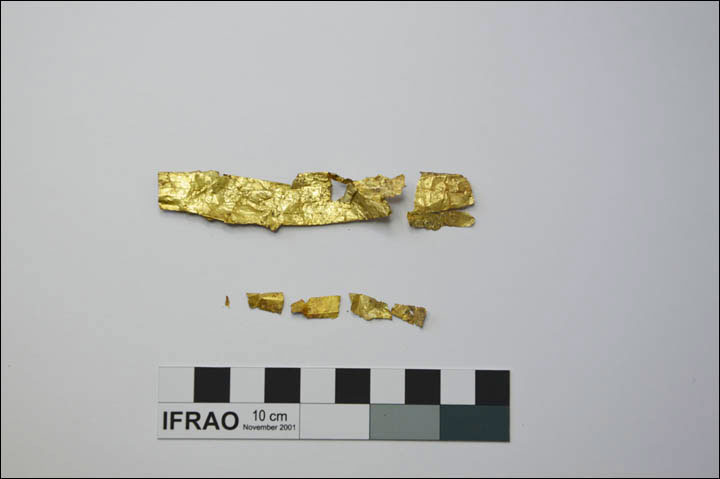 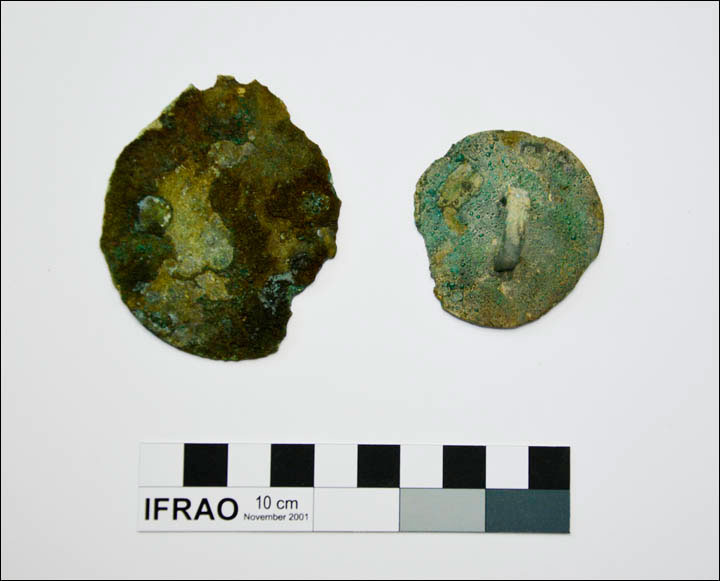 The heads had been placed next to the knees

A unique discovery at the Altai Mountains, a tomb with decapitated skeletons but including the skulls, is puzzling archaeologists. The remains were found in the riverside tomb of a Pazyryk burial ground named Taldur II, close to Old Beltir village.

The tomb included two skeletons, an adult and child, or teenager, with the skulls placed near the knees of the adult. It is not certain so far whether they were male or female.

Archaeologists also found remnants of fur garments, which means that the individuals buried at the site were probably buried wrapped up in warm clothing. Other items discovered in the tomb are two small bronze mirrors and parts of a ceramic vessel. These were found in a grave that had been probably looted in antiquity.

The burial is unique because although decapitated skeletons have been found before they didn’t belong to the Pazyryks culture, and the heads were not buried in the same grave. This time, the individuals buried were well-dressed and the rituals of an honoured death were performed.

This is also the first time a child is found buried without head. Moreover, the Pazyryks wouldn’t distort the body of the diseased.

Many questions remain unanswered so far and archaeologists have made many speculations, but no sufficient explanation has been found. After further analyses have been performed, scientists hope to define the gender and age of the individuals at their time of death, as well as how the heads were separated from their bodies. The results are expected in December or January.