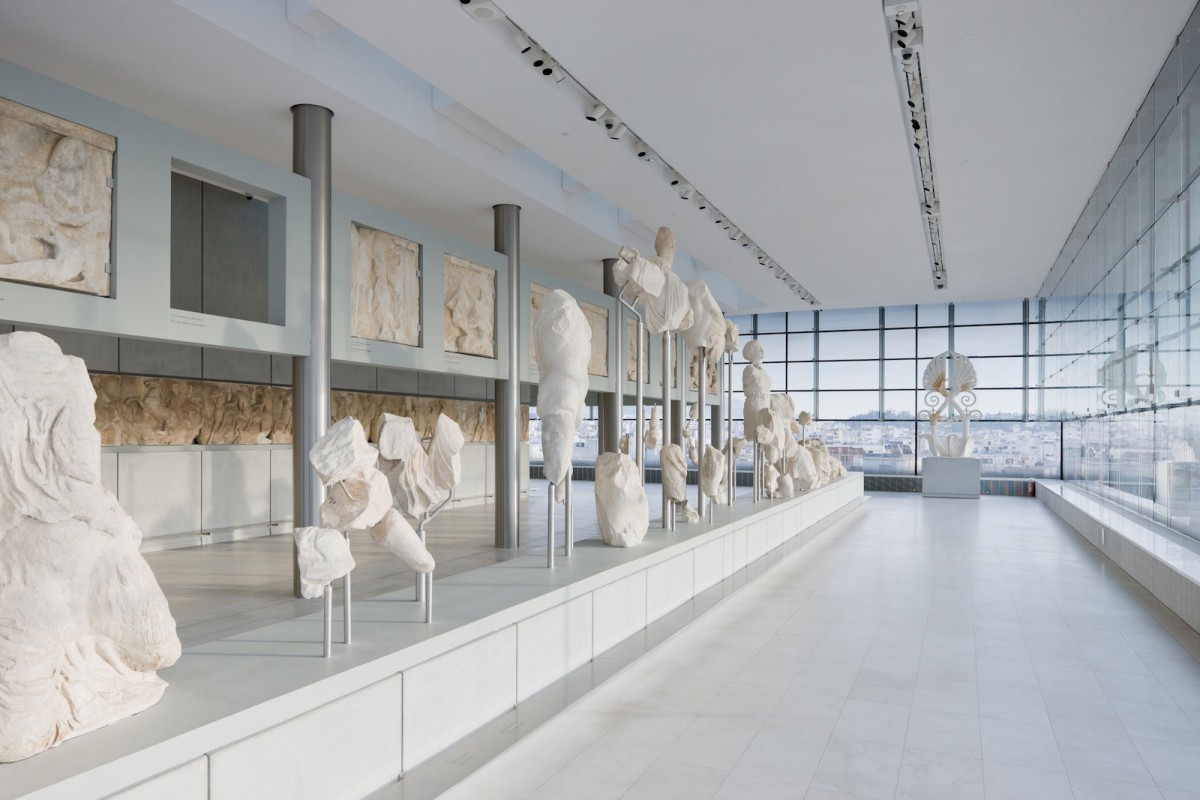 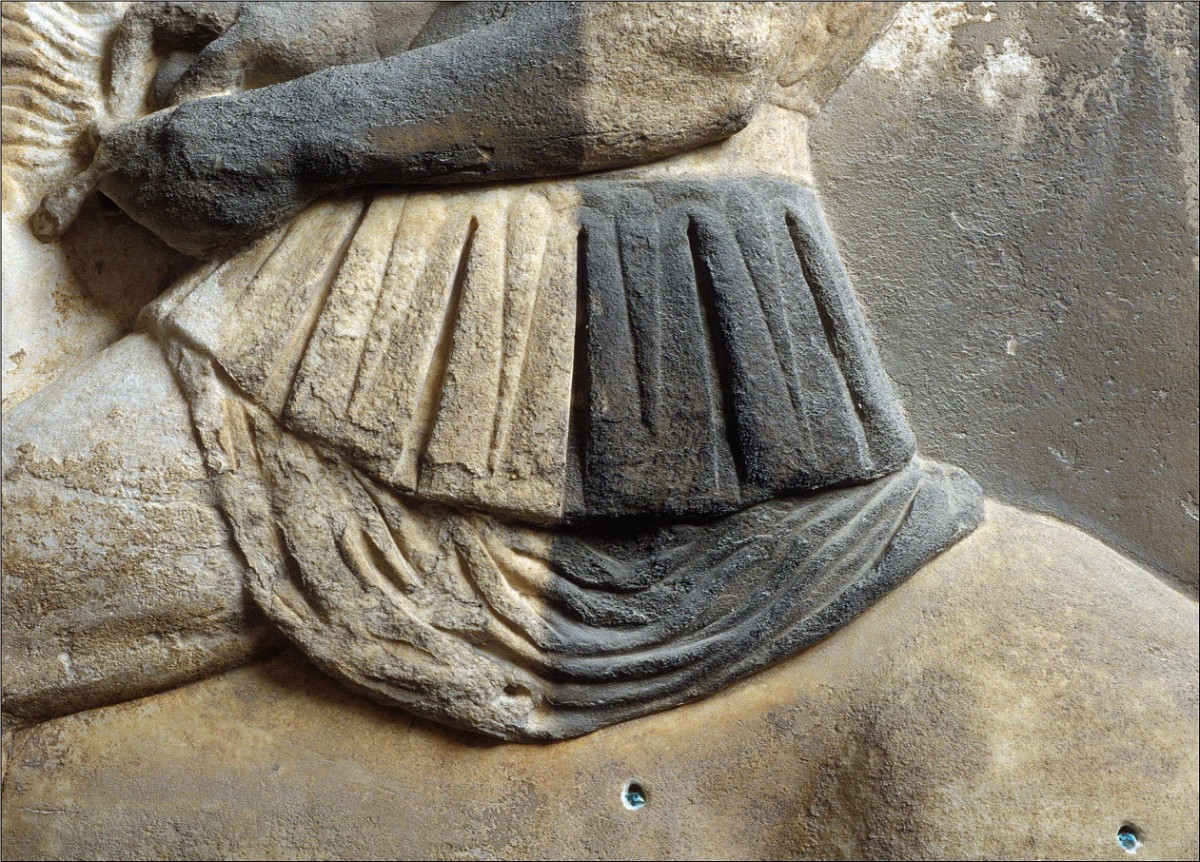 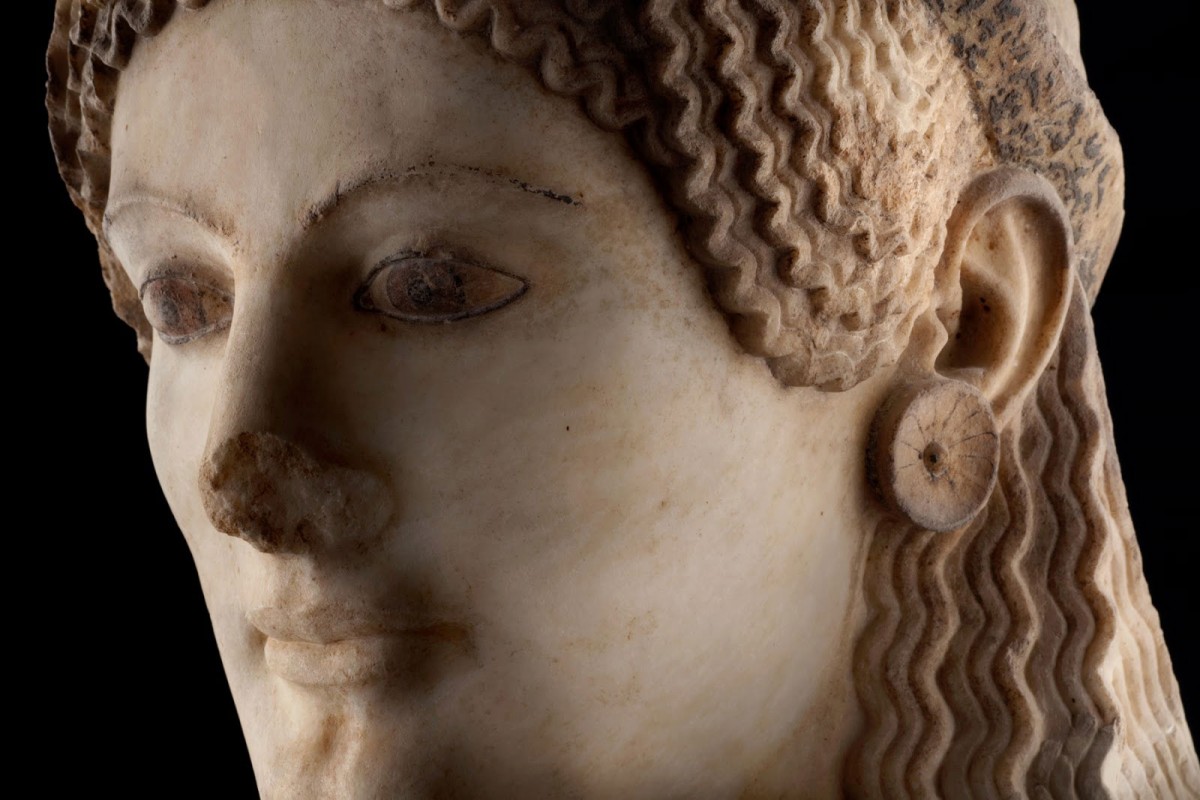 With cutting edge technology and equipment

The New Acropolis Museum in Athens, Greece, uses cutting edge technology tools and equipment to conserve and restore works from the Acropolis hill.

The collection of the museum, which is situated at the foot of the Acropolis hill, comprises thousands of centuries-old items found at the hill, and has been attracting numerous visitors since it opened its gates in 2009. It stretches to an area of 14,000 square meters on three levels, with natural light filling its halls.

Digital techniques and reconstructions are utilised to demonstrate how the exhibited items looked in the 6th century BC, as Dimitris Pantermalis, Director of the Museum and Professor of Archaeology said. Along with senior conservator Kostas Vassiliadis, Proefssor Pantermalis explained how previous interventions are removed from the sculptures’ surfaces, preserving the patina.

The work is curried out either at the museum’s galleries, in front of the visitors, or behind safety curtains, as in the case of use of laser beams; infrared and ultraviolet rays are used to remove deposits from the surface and restore corrosion. The white of the marbles is restored without losing details.
Also, studies on the remains of colours are performed and visitors can see reproductions of the colourful sculptures in their initial form. After all, ancient Athenians did not want white statues, but painted a colourful world, as the Professor explained.
Recently a programme was initiated with the use of non-destructive techniques, namely XRF, raman microscopy and imaging to investigate colour traces and pigments on the sculptures from the exhibition and storage room.
For instance, the Chios island Kore at the Archaic gallery, unearthed in the 19th century, with no visible remaining traces of colour is scrutinized as part of the programme. The statue was once covered in cinnabar, azurite and malachite, as analysis showed. What now looks faded green was once dark blue or red. Representations will allow visitors to see how the statue was originally and better understand the atmosphere of the hill.

The museum has won many international awards for the innovative techniques it applied to restore Greece’s cultural heritage.