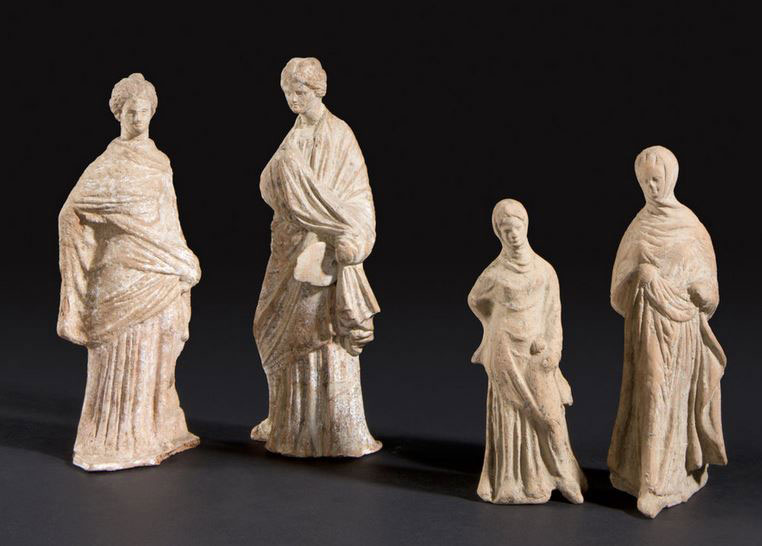 An archaeology exhibition “with a taste”

An archaeology exhibition “with a taste” is now running in Switzerland. The new temporary exhibition of the Musée historique de Vevey, “The taste for beautiful things,” («Le goût des belles choses») depicts the important archaeological collection of David Doret (1821-1904). The exhibition was mounted by curator Françoise Lambert and his assistant Fanny Abbott, in close collaboration with the University of Lausanne (UNIL), which gave some of its students the opportunity to participate.

The collection of David Doret, exposed almost in its entirety with the exception of a few items of little architectural value, is owned by the museum. Donated by the Doret nephews, it was shown in 1915, then in 1991. “David Doret has collected more than 200 pieces during two long trips, including one in 1893 in Palestine, Egypt, Greece and Italy,” says Françoise Lambert.

Doret began his travels with his second wife, Eugenie, descendant of Frédéric-César de La Harpe. His collection consists of Greek vases and especially Italiot, Egyptian funerary statuettes (shabtis), but also fragments collected in the Acropolis of Athens (particularly at Erechtheion) and the Mount of Olives, Jerusalem. Information panels explain all the objects listed by country. In a glass case, some fakes which Doret purchased by mistake are also on display.

As the last descentent in a family of marble workers – who notably carved altars master of the Abbey of Saint-Maurice – the antiquities’ collector was not only a craftsman, “But also a grown man with a good education,” (according to the curator). He has studied art in Rome, Florence and Carrara. “His expertise in architecture and art history is proven. It is particularly sought on several sites from the late 19th century cathedral of Lausanne, the Chillon Castle, Roman mosaics at Orbe, the funeral monument of François de La Sarraz ” says Françoise Lambert.

Collector, sculptor, entrepreneur, expert, David Doret was also a philanthropist. He is responsible mainly for the creation of the Infirmary of Vevey but also of constructing of houses for workers.

It is worth noting that, throughout their marriage, David and Eugenie stayed in Vevey, in the Villa of Arabia, near the family marble workshop. They planted their large park with conifers that are still the happiness of the inhabitants. The set was also offered to the City. The park has naturally been renamed Doret garden. Part of the villa’s remains became Vevey’s vocational education center, commonly known as Centre Doret.

The exhibition opened in June but is running through February 2016.