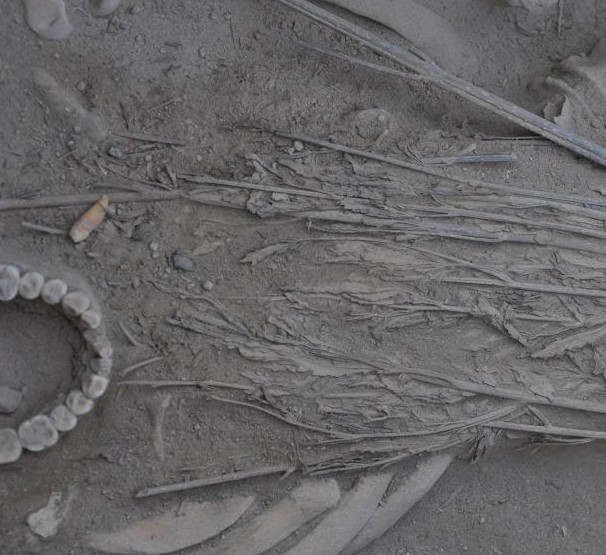 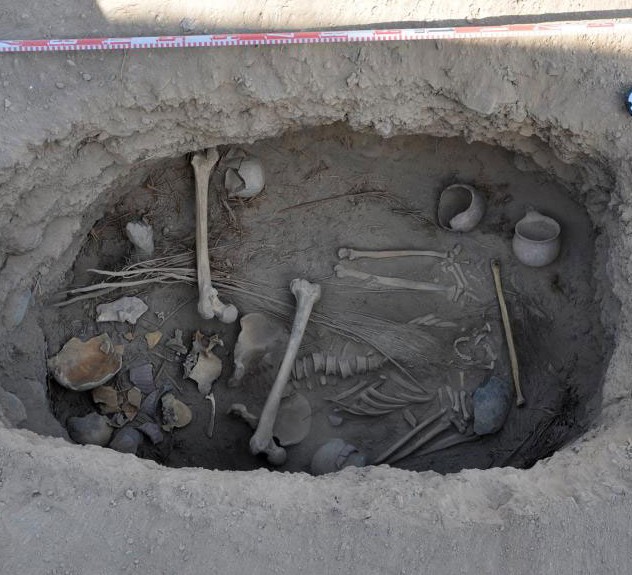 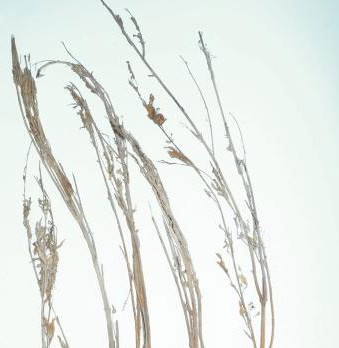 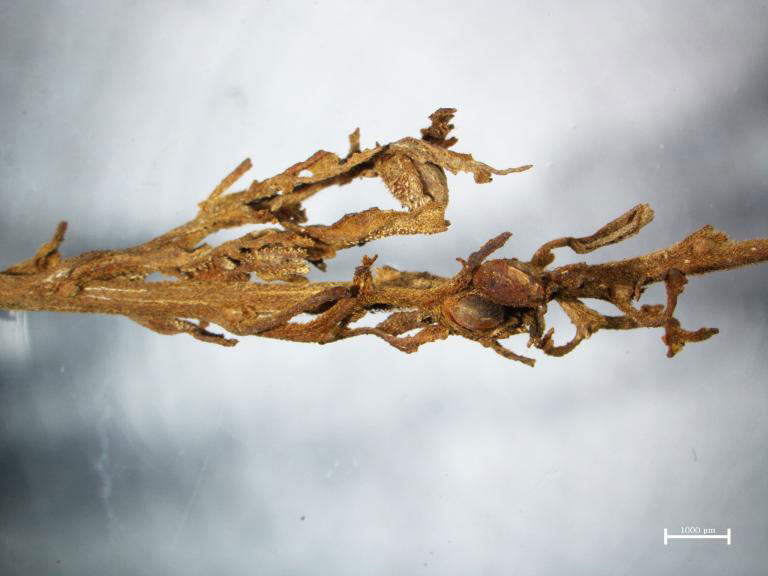 Providing information of why it was used

Cannabis found in an ancient burial in China offers scientists an insight into the ritual and medicinal use of the plant in antiquity according to a recent report. The plants were found inside a 2,400-2,800 years old grave in northwest China, at the Jiayi cemetery in Turpan,

The report was published by archaeologist Hongen Jiang and his colleagues in the journal Economic Botany. The individual buried at the site was an adult male, about 35 years old when he died. He was buried on a wooden bed with a reed pillow and thirteen cannabis plants diagonally placed across his chest. The burial is associated with the Subeixi culture, or the Gushi Kingdom, and is one of the 240 graves excavated at the Jiayi cemetery. About 3,000-2,000 years ago, when the burials took place, the oasis in Turpan desert was a significant stopover on the Silk Road.

According to archaeological evidence cannabis was very popular at the time, and parts of the plant, such as seeds and powdered leaves, have been found in other burials in the wider area, stretching to Scythian burials in southern Siberia. This case, though, is the first time archaeologists find complete plants.

Due to the fact that the plants were lying on the man’s body archaeologists conclude that they were fresh and therefore local. This is the first time researchers can confirm the locality of the plants used in the burial, since in other cases the plant parts buried could have been bought dried from other places or through trade relations.

Since no hemp textiles have been found in the burials, only seeds and other plant parts, archaeologists assume the plant was not used for cloth production or food. They believe that the plants might have been used to extract a resin to inhale as an incense or consume as a beverage either for ritual or medicinal purposes.