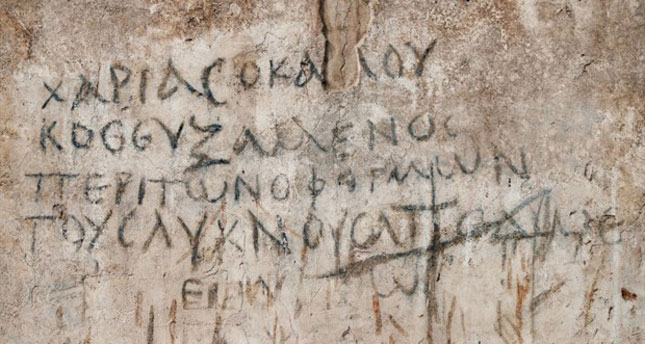 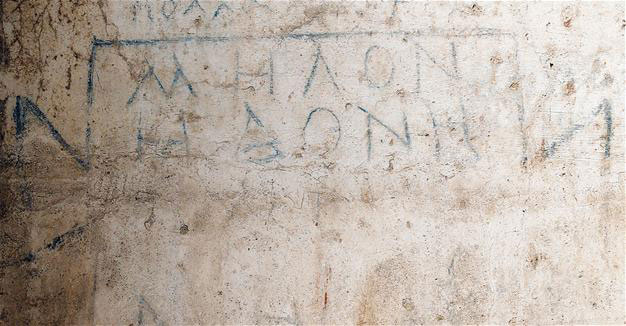 Akin Ersoy, Associate Professor, is head  of the excavations at the Agora of the ancient settlement of Smyrna, where the modern city of Izmir was founded. He  said that the word “logos”, located in the centre, is on the third column. He also said that it is hard for scientists to make sense of the crossword as a whole, since there are names of people in the columns and rows.

Answering assumptions about the crossword being used by Christians to communicate against oppression by the Roman authorities, Professor Ersoy said that this discovery is just a crossword, since it is exposed and therefore would have been easy to see. It could have been a pastime among the sellers of the marketplace in their spare time

Ersoy said the ancient city which dates back 2,000-2,500 years  and it was one of the most important harbour cities in antiquity. Numerous inscriptions on the walls have been found in the past ranging from descriptions of ships and paintings of gladiators to love poems.