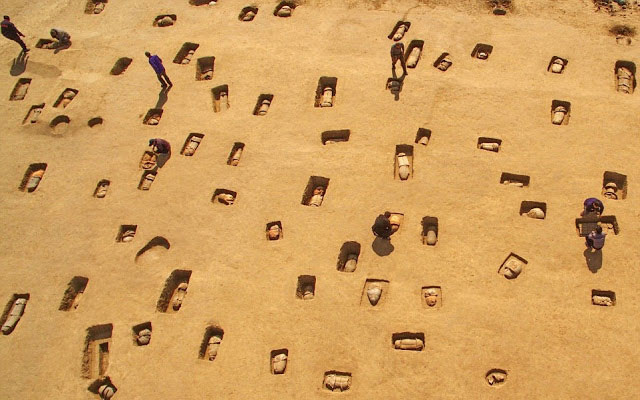 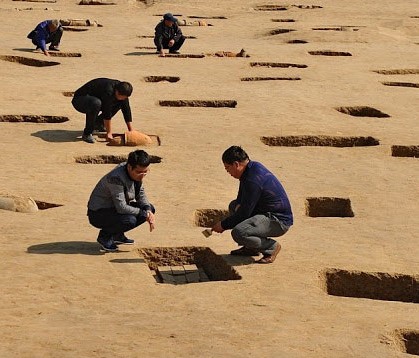 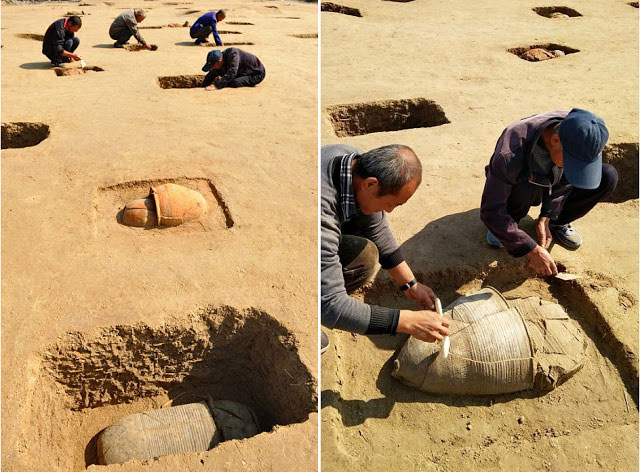 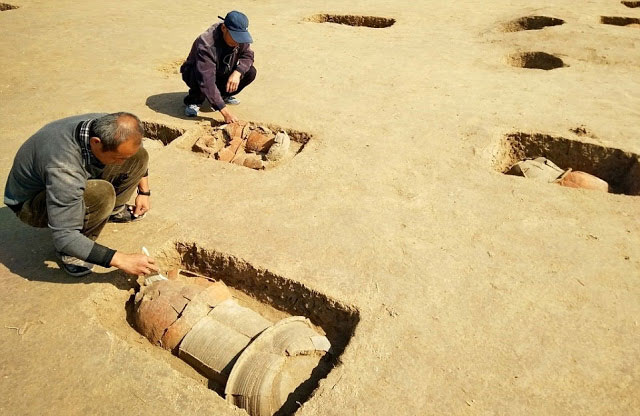 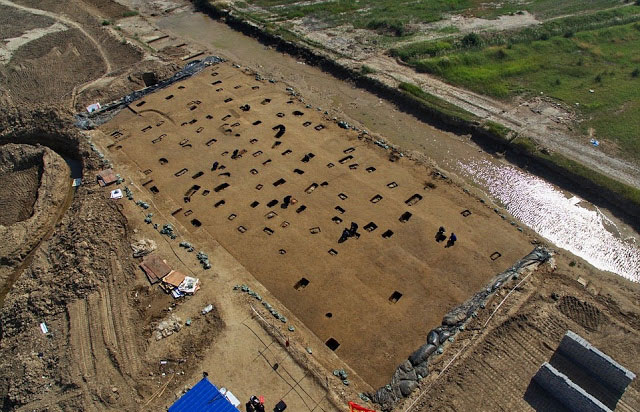 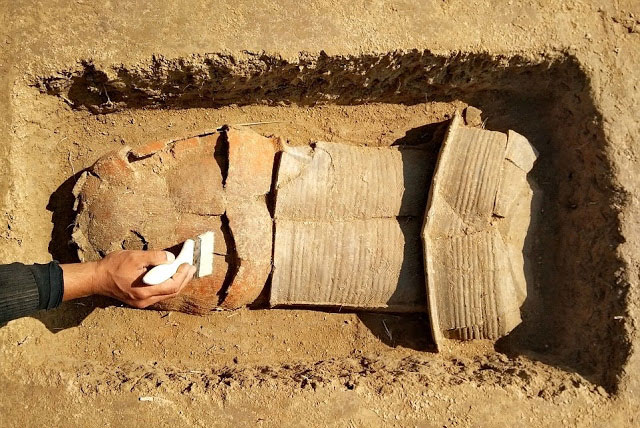 Previous Next
View all photos
Photo caption
News: At one single location

Archaeologists in China have unearthed 113 tombs with burial urns since May from a single burial site. The urns date back to the Period of the Warring States (475-221BC), and they have been found in the city of Huanghua at north China’s Hebei Province by archaeologists from the Hebei Cultural Relics Institute and Huanghua Museum. Out of the 113 tombs 107 contained burial urns for children and six for adults. In every tomb there are two or three pieces of pottery urns.

The tombs are located in northewestern Huanghua, in the remains of Fudicheng, which according to records served as a fortress in antiquity. The discovery now provides new evidence for the use of the city, which may not have functioned solely as a fortress.

Bai Yunxiang, vice director of Institute of Archaeology under the Chinese Academy of Social Sciences, also stated that researchers hope the tombs will provide clues in the study of burial customs at the period.
Zhang Baogang, curator of Huanghua Museum said that more tombs have been discovered 150 metres south of the site, but have not been excavated yet. Perhaps they will contain more adult remains, the curator said.