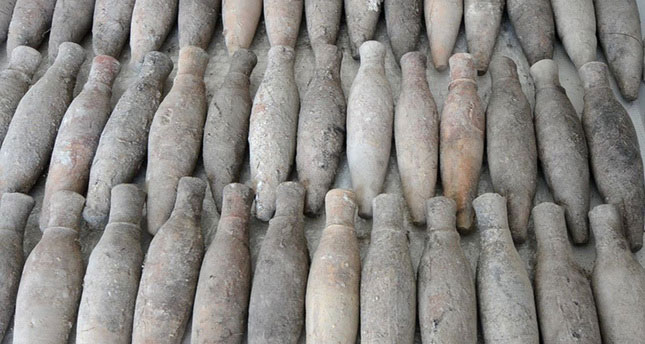 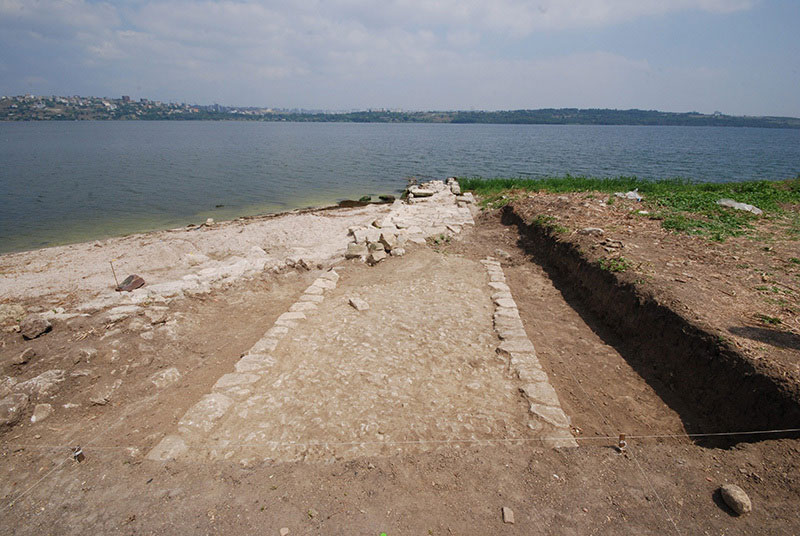 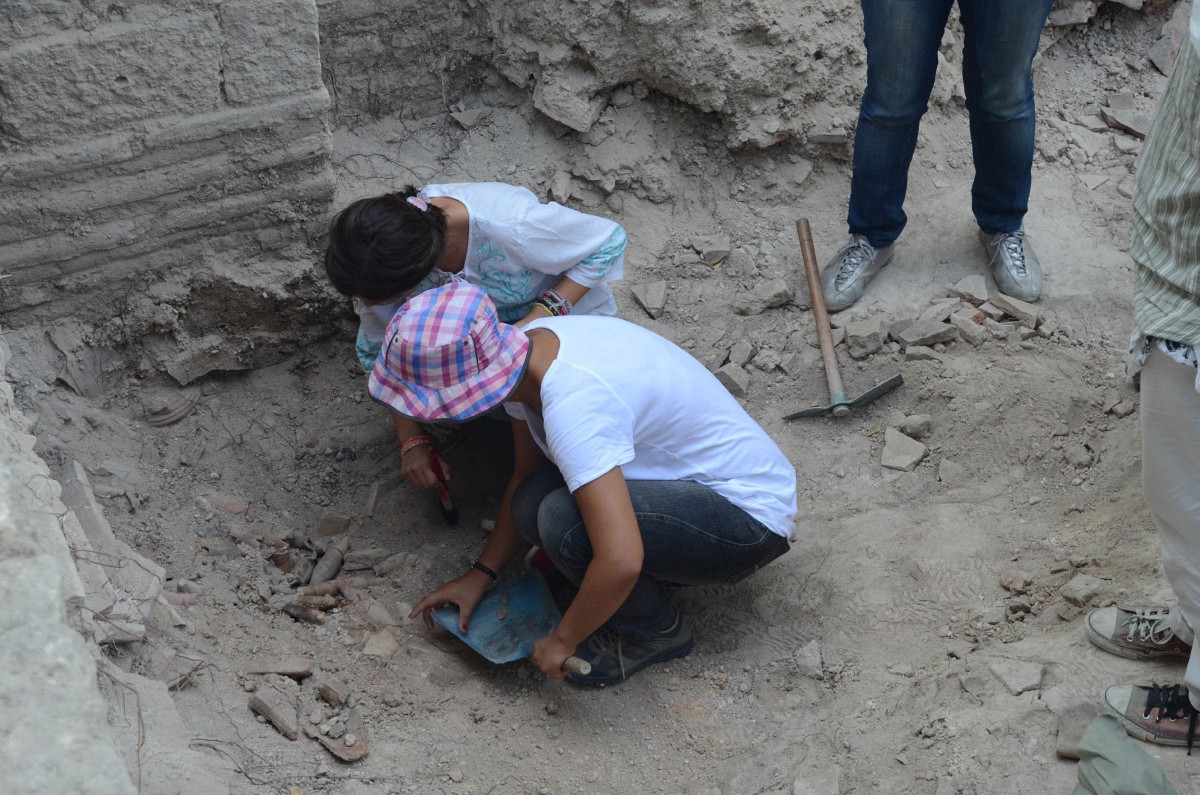 Seven hundred in one single site

Hundreds of bottles with ancient antidepressants and heart medications have been unearthed at excavations in Turkey. The discovery was made at the ancient Greek city of Bathonea, in Avcılar district, Istanbul. The excavations were conducted off the banks of Küçükçekmece Lake revealing around 700 small ceramic bottles. The small bottles, also known as unguentaria, were used in antiquity to contain various substances.

Excavations at Bathonea started in 2007 by Kocaeli University and the Ministry of Tourism and Culture, with teams of students and historians from Selçuk University, Ege University and Istanbul University, as well as many foreign historical institutions.

Dr. Şengül Aydıngün, an associate professor from Kocaeli University who is leading the excavations, said that it is the first time that such an amount of medication-containing bottles has been found in a single site. The bottles were made at the same time in the shape of miniature amphorae, while many were in fragments. Dr Aydıngün stated that the work has recently focused on laboratory, storage and analysis work, and some of the bottles are still being repaired, but in the meantime pestles, mortars and a stove have also been found at the site, indicating that the place was a centre of production for medication, perhaps an industrial facility for the manufacture of unguentaria and likely for their contents. Archaeologists have also found bone tools, spatulas and medical instruments.

Scientific and Technological Research Council (TÜBİTAK) in Gebze district, a state-run institution, has been carrying analysis of residue found in the bottles. The results suggest that the residue contained Methanone and Phenanthrene, used for depression, heart disease, and soothing.

A large fire caused the roof of the facility to collapse, saving the remains of what was underneath, even though damaged, and leaving residue throughout almost all structures. Wroclaw Archeology and Ethnography Institute in Poland has been analysing carbon samples of the residue, dating the samples to 620-640. This is a significant date, since in 626 the nomadic Avars along with Sassanid Persians and Slavs tried to besiege Constantinople. Perhaps the fire that destroyed the facility in Bathonea will prove to be due to the Avar attack, providing archaeological evidence for this clash for the first time.