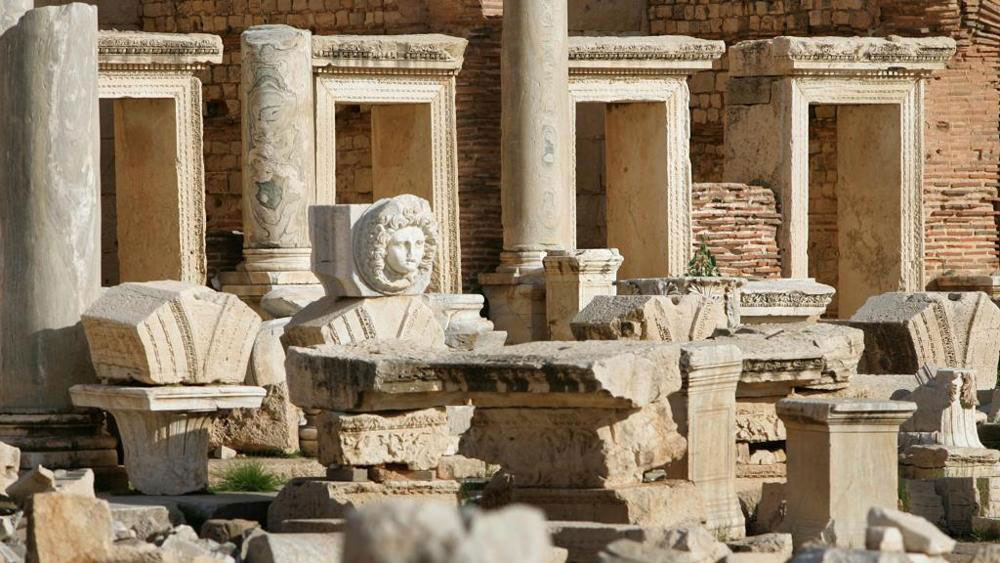 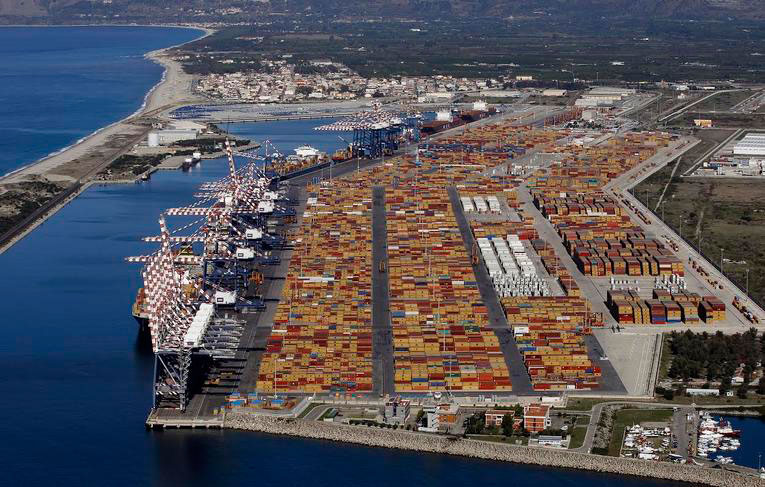 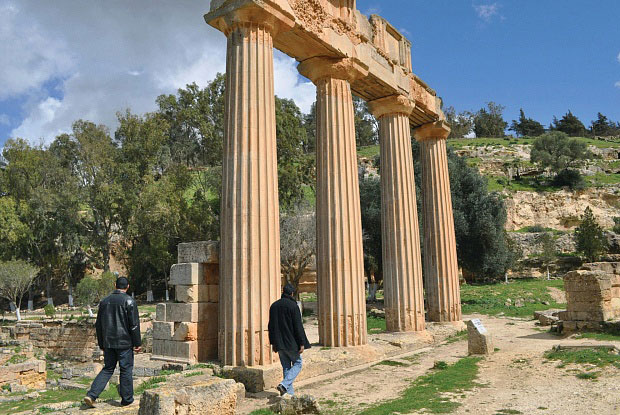 Looted antiquities are exchanged for guns

Between IS and the mafia

Fears of exchange of looted antiquities for weapons and ammunition between the IS leaders in Libya and the Italian mafia are reported by Italian newspaper.

According to a report in La Stampa, a Calabrian network of gangsters, dominating Europe’s drug trade, are collaborating with the Camorra in Naples to acquire Kalashnikov rifles and grenade launchers smuggled out of Ukraine and Moldova by the Russian Mafia. They then trade those in exchange for illegally dug artefacts in Libya by IS fighters. The treasures are excavated from ancient sites including Leptis Magna, Cyrene and Sabratha in Libya—all UNESCO World Heritage Sites.

A journalist pretending to be a collector managed to reach a factory in the south of Italy where he was offered the marble head of a Roman sculpture for $87,000. He was also shown photographs of the head from a Greek statue for sale at $1.2 million.

The antiquities are smuggled in Italy from the Calabrian port of Gioia Tauro by Chinese cargo ships, as the newspaper reports. Collectors from Russia, China, Japan and the Gulf buy the treasures.

Naples has been a distributing centre for the Middle East for many years, according to reporters. After 2011, when Muammar Gaddafi died, the IS has advanced in Libya. According to Susan Kane, a Libyan expert at Oberlin College in Ohio, more earth has been moved since 2011 than in the preceding centuries.

Libyan archaeologists who are trying to protect the five major sites, parts of UNESCO world heritage, have received death threats.

But it is not only the trafficking of Libyan treasures that the newspaper reveals. Etruscan Roman tombs in Italy have also been looted by the gangsters. The exchange of guns for artefacts is just another aspect of this kind of business.