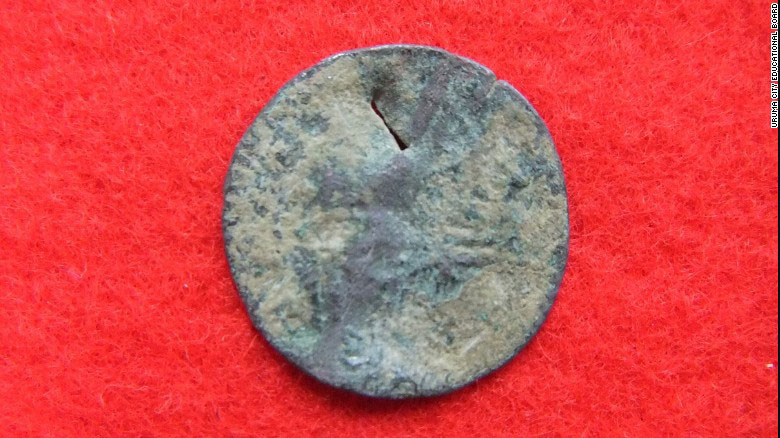 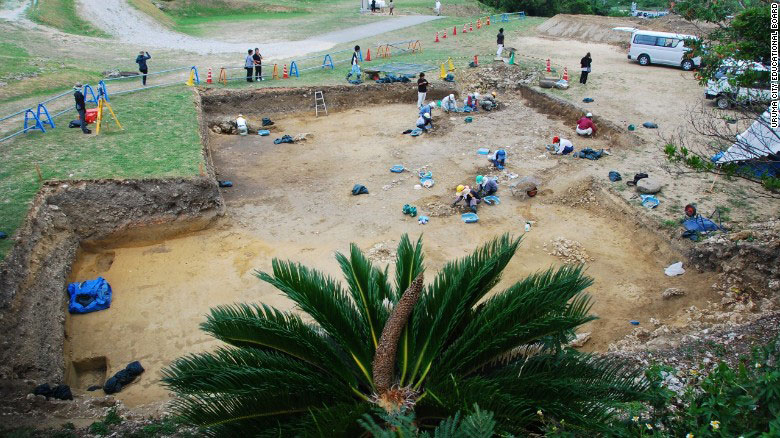 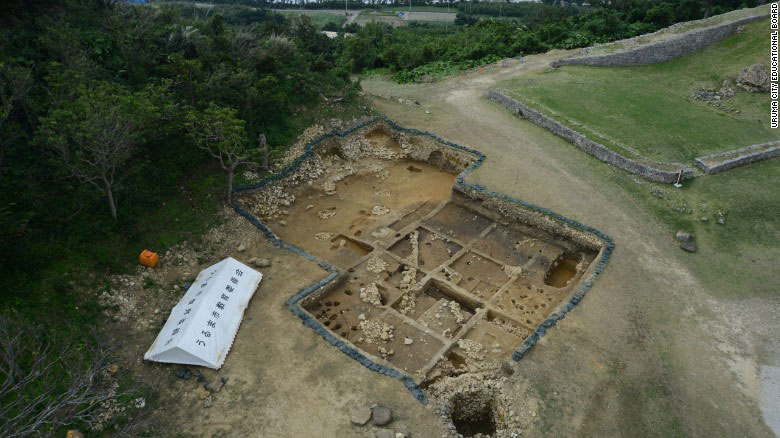 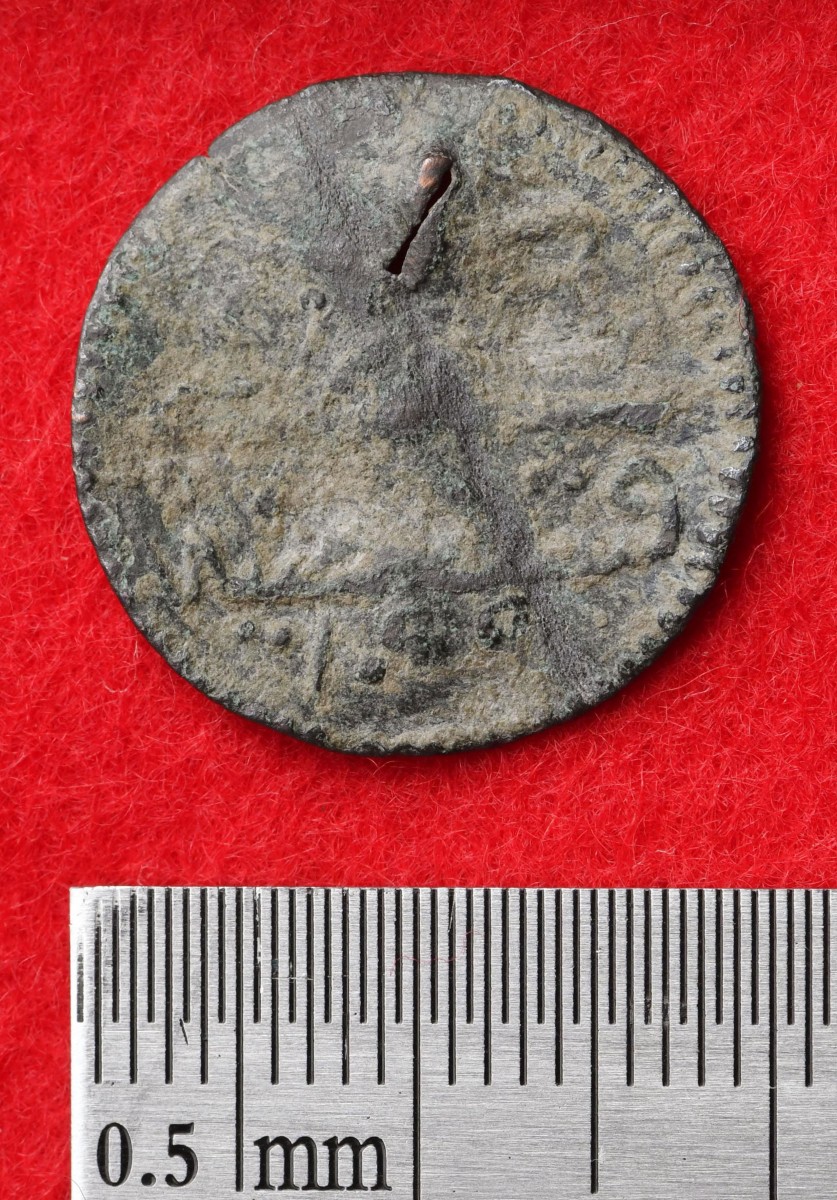 A unique discovery in the area

Archaeologists in Japan have excavated Roman coins from the ruins of Katsuren castle in Okinawa Prefecture.

The local Board of Education from Uruma has been conducting excavation works at Katsuren castle, a UNESCO world heritage site, since 2013. The Castle has probably existed since the 12th to 15th century. Recently, four coins which date back to the Roman Empire in the 3rd or 4th century were discovered. It is the first time such artefacts are discovered in Japan, but it is not clear how they ended up there. Archaeologists working at the discovery said that it is improbable there is a direct link between the Roman empire and Katsuren castle and that the coins arrived in the area through trade relations with the rest of Asia. It is known that Katsuren castle had trade relations with China and Southeast Asia in the 14th and 15th century, so maybe that could offer an explanation.

The coins measure 1.6 to 2 cm in diameter, with engravings on both sides. The designs are unclear due to abrasion, but X-ray analysis showed that they bear an image of Constantine I and a soldier holding a spear. Six more metallic items have also been unearthed. One is certainly a coin from the 17th century Ottoman Empire, while the remaining five round objects, although severely corroded, seem to be coins too.

Further analysis combining other artefacts found at the site, such as ceramics and Chinese ancient coins will focus on trying to establish how the coins ended up in Okinawa.

The coins will be displayed at Uruma City Yonagusuku Historical Museum in central Okinawa until November 25.