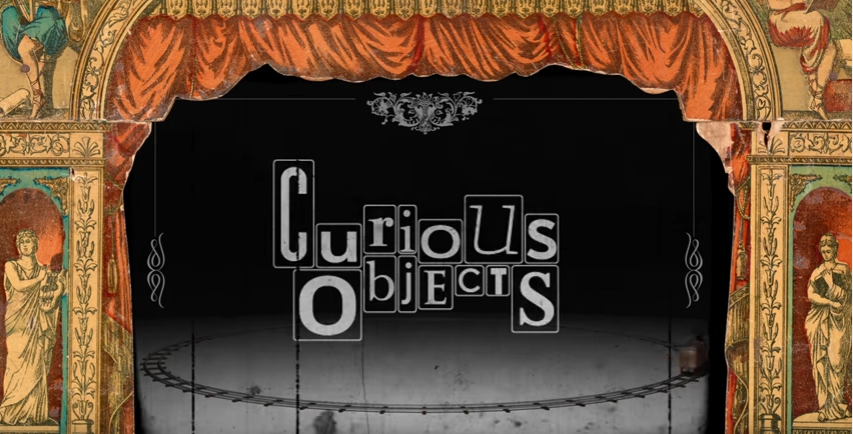 The Library celebrates its 600th anniversary year with an exhibition

An interesting exhibition opens today at the Cambridge University Library: “Curious objects”. It runs through the 21st March next year.

The exhibition is all about all the unusual and unexpected items, things you wouldn’t really expect to see in a library. We all think of a library containing books and manuscripts… Who would have thought that Cambridge University Library has, for example, an old boot, a boomerang, beard hair posted to Charles Darwin? These are some of the odd objects that come from all corners of the globe and span every year of the human history from the Stone Age to the Space Age.

Research for the exhibition has turned up new and rediscovered finds, including the oldest objects in the Library, two black-topped pots from Predynastic Egypt, and the oldest written artefact, a Sumerian clay tablet from around 2200 BCE. Items on view will also include fragments of wall paintings from Pompeii, a two-foot-long seventeenth-century print which is the only evidence we have of the very first slide-rule, a nineteenth-century wooden toy theatre and a Soviet space badge celebrating the Soiuz–Apollo meeting in 1975.

All have a part to play in telling the story of the University Library, a story told not through its printed and manuscript treasures, but through a cabinet of curiosities that opens a window onto the nature of collecting, private and institutional. Shabby and beautiful, quirky and controversial, all the objects on display provoke our curiosity and prompt questions about the nature of the Library—past, present and future.