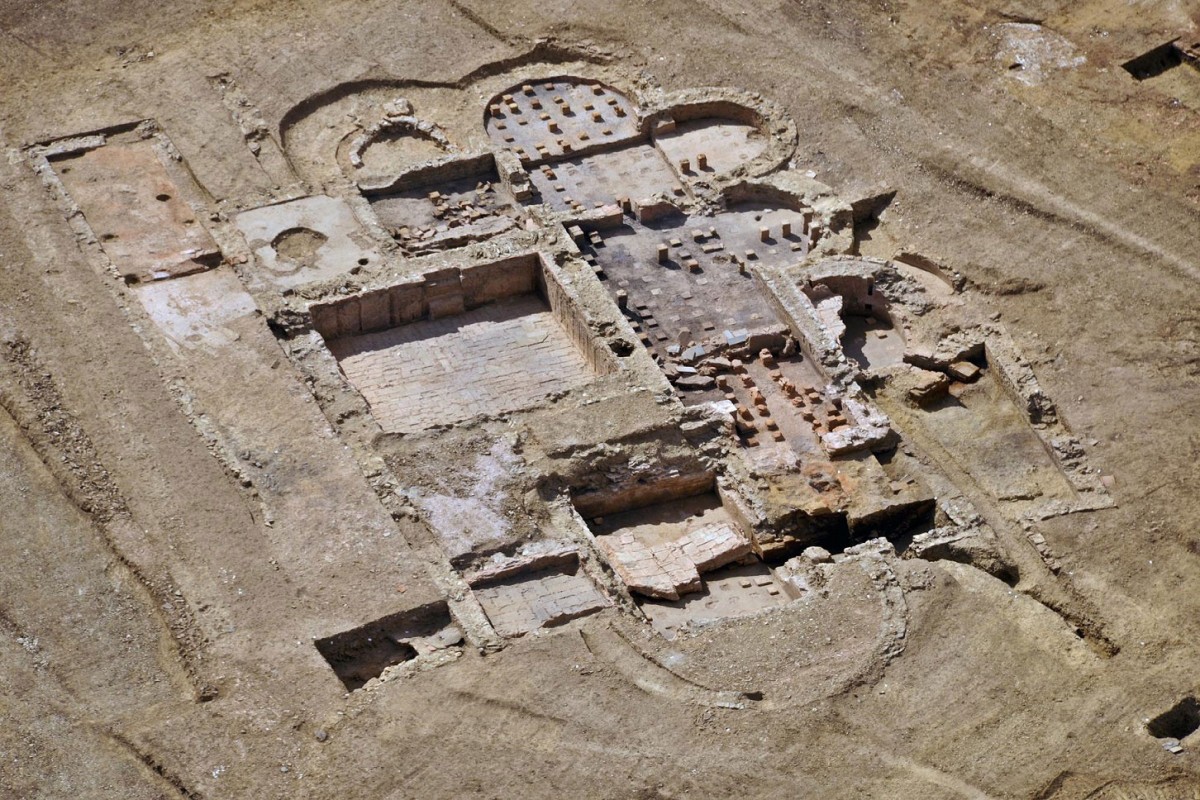 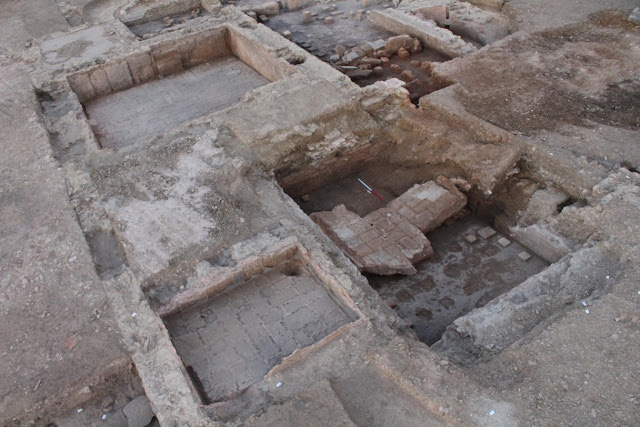 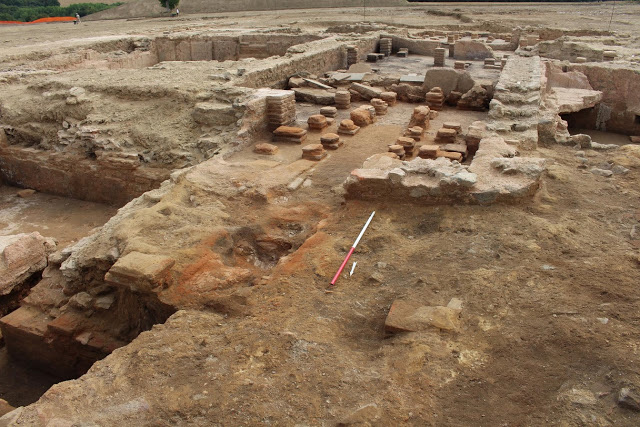 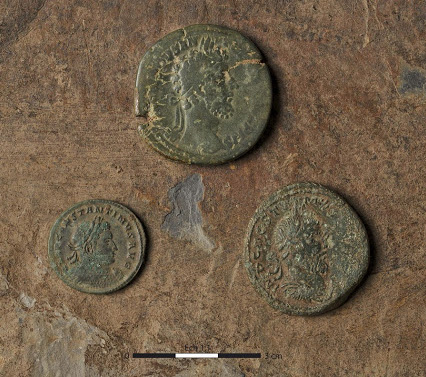 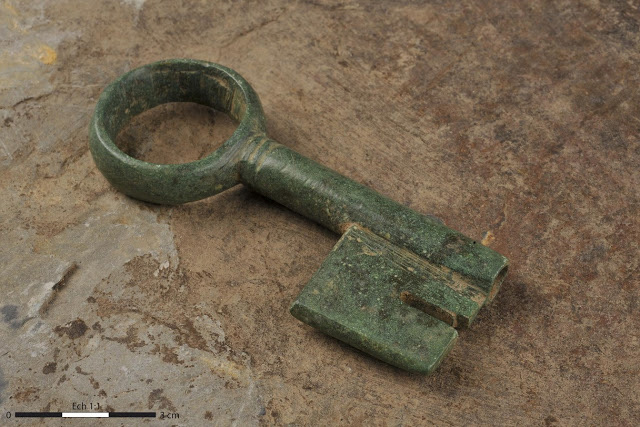 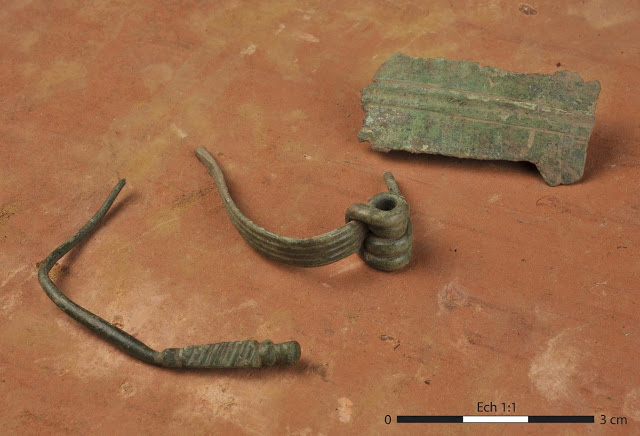 A rescue excavation in the village of Langrolay-sur-Rance near Dinan in Brittany, northwestern France, has unearthed a large Gallo-Roman villa.

Archaeologists from France’s National Institute for Preventative Archaeology (INRAP) began excavating the 2.3 hectare site in July 2016, following an application for the subdivision and redevelopment of the property.

They discovered multiple structures arranged in a u-shape around a central courtyard with colonnaded galleries on three sides. This was the pars urbana (the residential section) of a great villa and this section alone covered 1,500 square metres (16,000 square feet).

The main part of the house was built on a plateau overlooking the Rance river. The secondary structure faced south to take advantage of the sunlight, while a third structure may have been used as a stable. Landscaped gardens surrounded the courtyard and buildings.

Coins found at the villa indicate it was originally constructed in the 1st century AD, and that was in use at least until the 4th century, having undergone numerous alterations over the years.

The most impressive testament to how exceptionally luxurious this villa was is its private thermae or bath complex, measuring over 400 square metres (4,300 square feet) in area, the walls and floors of which are well preserved.

It is thought that such a massive villa served as the country home of a rich and politically prominent noble family, probably of the Curiosolitae people. The nearby village of Corseul is believed to have been the capital of the Curiosolitae (the naming of the main town after the people was a Gallic convention) and remains of the ancient Roman city of Fanum Martis have been discovered there.