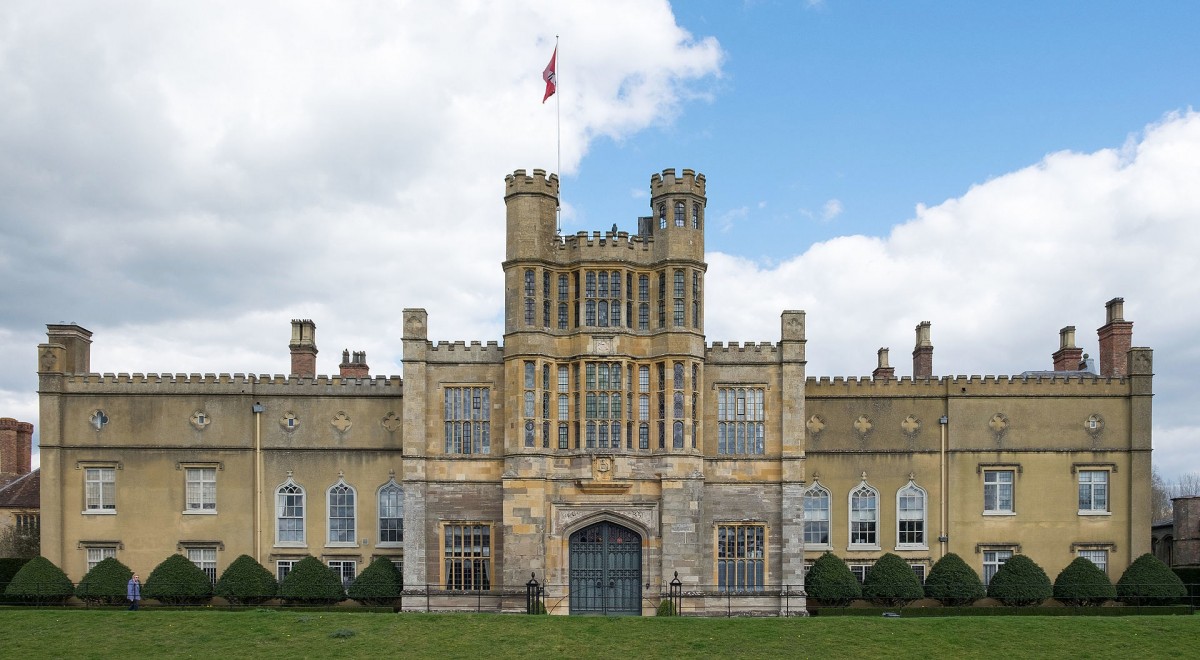 In walls of Gunpowder plot house

Concealed inside a key building in the Gunpowder Plot of 1605, researchers from The University of Nottingham have used the latest scanning technology to reveal in 3D a hiding-hole used by 17th-Century Catholic priests escaping religious persecution.

Following the English Reformation, Catholics were forced to make difficult choices between their loyalty to the Crown and to their faith. As a result, many wealthy Catholics cleverly redesigned their country homes to include secret spaces known as ‘priest holes.’

Ingeniously concealed in walls and under floors, these secreted chambers were built to hide Catholic clergymen to prevent them being found by Protestant Royal search parties and executed as traitors.

Coughton Court in Warwickshire sits at the heart of this group of Catholic country houses with a priest hole. First discovered in the 1850s, still with a rope ladder, some bedding and a portable altar, the Coughton priest-hole was hidden in a turret of the main gatehouse, concealed between the floor levels.

Researchers first visited the house in 2015 to make a laser scan of the double-level priest hole with the aim of digitally reproducing its location in a computer model.

Just a few weeks ago, the team returned, thanks to generous funding from The National Trust, to complete a scan of the entire mansion, inside and out, in situ in its grounds.
On completion, the comprehensive 3D model aims to help experts visualise more clearly how the priest-hole has been hidden within the structure, and to allow visitors to explore this hidden space online even if they cannot physically access it.

The building survey and laser scanning was completed by University of Nottingham archaeologist, Dr Chris King together with Dr Lukasz Bonenberg and Dr Sean Ince (Nottingham Geospatial Institute) with the help of BA Archaeology students at the University.

“At Coughton, the priest-hole is hidden away out of sight and the 3D model will really help visitors to understand where it fits inside the building. Many visitors can’t access the tower room where the secret space is located, so this digital model allows them to experience the building and its story in a whole new way,” said Dr King.

Dr Bonenberg said: “Terrestrial laser scanning is an important new technology for recording ancient monuments as they capture a huge amount of data very quickly and this is the first time that TLS has been used for the purpose of visualising hidden spaces inside Tudor houses. Digital visualisations of historic buildings are vital tools for helping the public to picture the past.”

Now in the care of The National Trust, since the 15th Century, Coughton Court has been the home of the Throckmortons, one of England’s oldest Catholic families.
“In 1605 the house was leased to Sir Everard Digby, one of the leading conspirators of the plot to blow up the House of Lords and kill King James I,” explains Dr King.

“Sir Everard’s wife was waiting anxiously for news at Coughton alongside Father Henry Garnet, the head of the Jesuit mission in England, and Nicholas Owen, the celebrated priest-hole maker. When news arrived that Guy Fawkes had been captured and the plot discovered, the conspirators fled in all directions, most coming to meet a bloody end.”

Rebecca Farr, Conservation and Engagement Manager for Coughton Court, National Trust, said: “It’s very exciting for us to have the research team back at Coughton Court after the success of their first visit to scan the priest hole. The full site scan will present a whole new way of sharing the mansion’s architecture with our visitors, allowing them to visualise inaccessible spaces, and highlight the changing use of the Throckmorton’s family home in line with the country’s shifting political and religious landscape.”

The researchers, who are now looking to secure new funding to support further research, hope the scanning process they are working on may help find undiscovered priest holes at other historic locations.