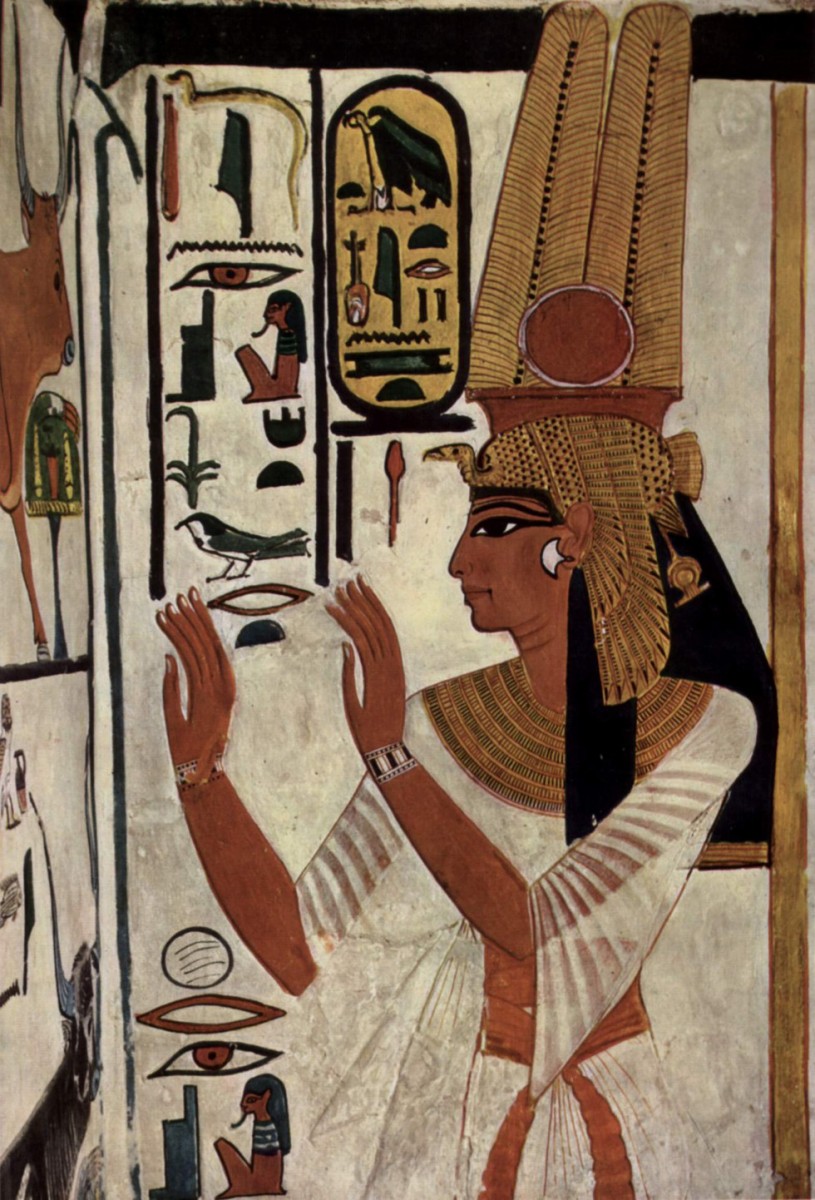 Remains of the famous queen have been scientifically investigated

Multidisciplinary study of the mummified legs found in 1904 in the debris of Queen Nefertari’s tomb shows they might belong to the famous queen.

A pair of mummified legs found among others in the debris of Queen Nefertari’s tomb in 1904 were housed since in the Egyptian Museum in Turin and henceforth regarded as the remains of the famous queen, although they were never scientifically investigated. A new multidisciplinary study of the remains was recently conducted by the Institute of Evolutionary Medicine, University of Zurich.

The results (radiocarbon dating, anthropology, paleopathology, genetics, chemistry and Egyptology) all strongly speak in favour of an identification of the remains as Nefertari’s, although different explanations—albeit less likely—are considered and discussed. The legs probably belong to a lady, a fully adult individual, of about 40 years of age. The materials used for embalming are consistent with Ramesside mummification traditions and indeed all objects within the tomb robustly support the burial as of Queen Nefertari.

Egyptologist Michael Habicht at the Institute of Evolutionary Medicine, University of Zurich said Queen Nefertari is the only queen from the Ramesside era to have been likely identified so far.

Queen Nefertari, the favourite Royal Consort of Pharaoh Ramses II (Ancient Egypt, New Kingdom, 19th Dynasty c. 1250 BC) is famous for her beautifully decorated tomb in the Valley of the Queens. These wall paintings show her timeless beauty in lifelike form.

Though known for her high education and active involvement in foreign politics, scientists knew little about her demise.

“We know that she gave birth to four sons and four daughters and that she attended the opening ceremony of the rock-cut temples of Abu Simbel in the year 24 of Ramses II’s reign. After that event, she disappeared from history,” Habicht said.

Her tomb was plundered in ancient times and her mummy was ripped to pieces and tossed around by the ancient robbers. Yet many objects were found broken in the debris when the tomb was excavated in 1904 by Italian diplomat and archae4ologist Ernesto Schiaparelli. Apart from the two mummified legs, he found fragments of the pink granite sarcophagus of Nefertari’s mummy and a pair of sandals.

Anthropometric reconstruction and assessment of the size of the knees revealed they belonged to a woman who was 165-168 cm tall, which means taller than 84% of the women of her time.

The authors of the study admit the identification can’t be done with absolute certainty, as DNA testing failed and radiocarbon dating of the remains yielded odd results (200 years earlier than the assumed lifespan of Queen Nefertari). “For the future, we strongly suggest radiocarbon dating of other royal and non-royal remains of the Ramesside era, in order to validate or disprove the chronology,” Michael Habicht said.