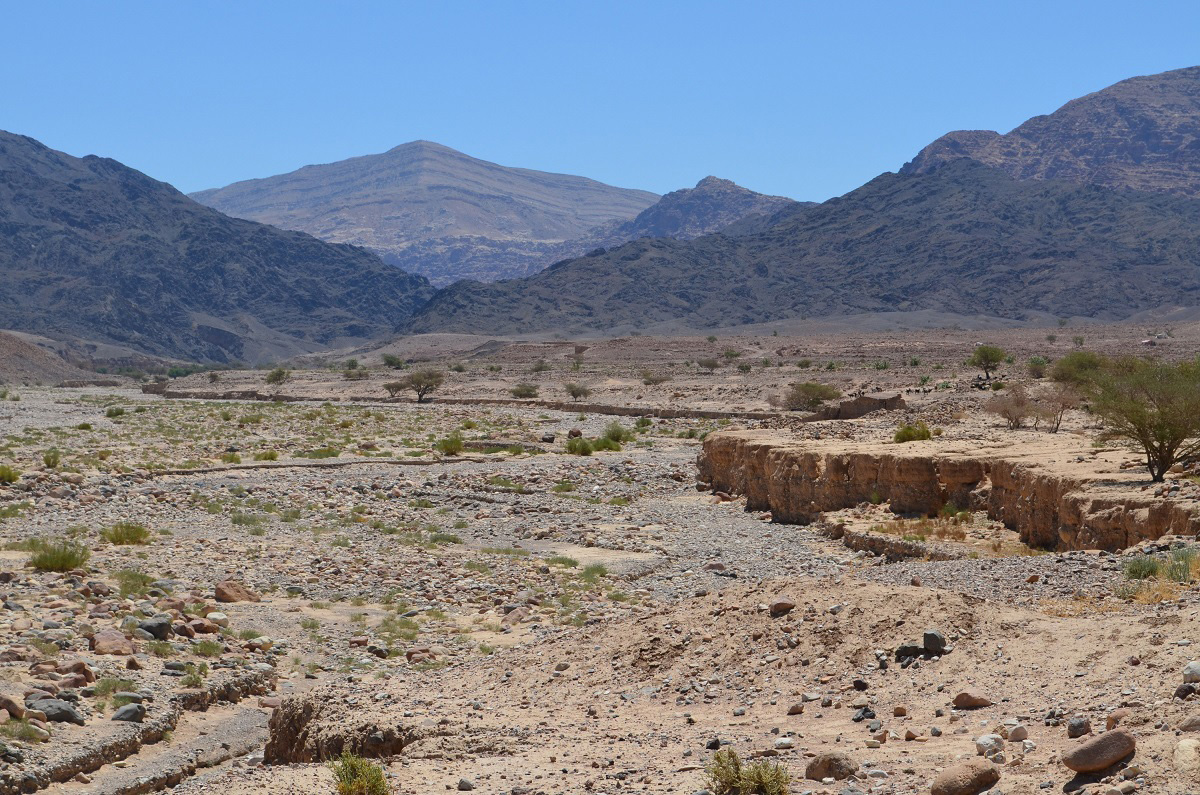 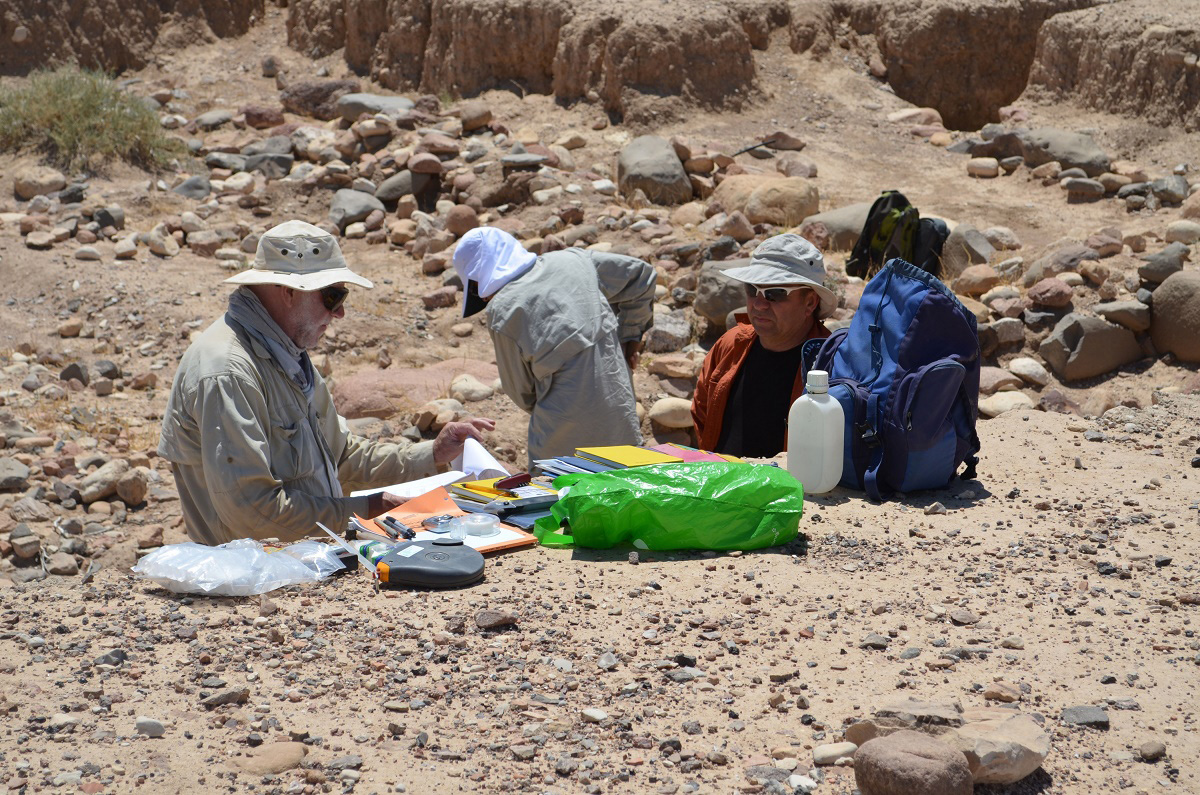 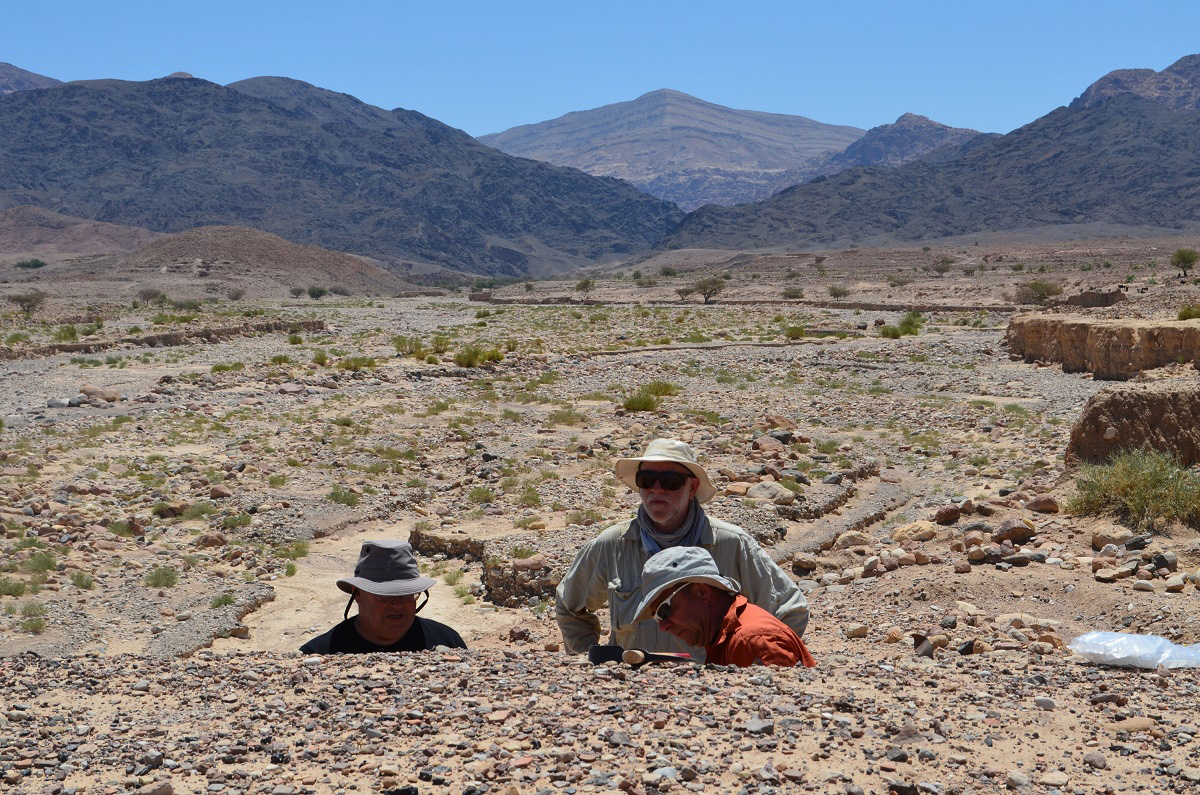 This region is home to the world’s first industrial revolution

Industrial pollution may seem like a modern phenomenon, but in fact, an international team of researchers may have discovered what could be the world’s first polluted river, contaminated approximately 7,000 years ago.

In this now-dry riverbed in the Wadi Faynan region of southern Jordan, Professor Russell Adams, from the Department of Anthropology at the University of Waterloo, and his colleagues found evidence of early pollution caused by the combustion of copper. Neolithic humans here may have been in the early stages of developing metallurgy by learning how to smelt.

The research findings, published in Science of the Total Environment, shed light on a turning point in history, when humans began moving from making tools out of stones to making tools out of metal. This period, known as the Chalcolithic or Copper Age, is a transitional period between the late Neolithic or Stone Age and the beginning of the Bronze Age.

“These populations were experimenting with fire, experimenting with pottery and experimenting with copper ores, and all three of these components are part of the early production of copper metals from ores,” said Adams. “The technological innovation and the spread of the adoption and use of metals in society mark the beginning of the modern world.”

People created copper at this time by combining charcoal and the blue-green copper ore found in abundance in this area in pottery crucibles or vessels and heating the mixture over a fire. The process was time-consuming and labour-intensive and, for this reason, it took thousands of years before copper became a central part of human societies.

Many of the objects created in the earliest phase of copper production were primarily symbolic and fulfilled a social function within society. Attaining rare and exotic items was a way in which individuals attained prestige.

As time passed, communities in the region grew larger and copper production expanded. People built mines, then large smelting furnaces and factories by about 2600 BC.

“This region is home to the world’s first industrial revolution,” said Adams. “This really was the centre of innovative technology.”

But people paid a heavy price for the increased metal production. Slag, the waste product of smelting, remained. It contained metals such as copper, lead, zinc, cadmium, and even arsenic, mercury and thalium. Plants absorbed these metals, people and animals such as goats and sheep ate them, and so the contaminants bioaccumulated in the environment.

Adams believes the pollution from thousands of years of copper mining and production must have led to widespread health problems in ancient populations. Infertility, malformations and premature death would have been some of the effects. Researchers have found high levels of copper and lead in human bones dating back to the Roman period.

Adams and his international team of researchers are now trying to expand the analysis of the effects of this pollution to the Bronze Age, which began around 3200 BC. The Faynan region has a long history of human occupation, and the team is examining the extent and spread of this pollution at the time when metals and their industrial scale production became central to human societies.