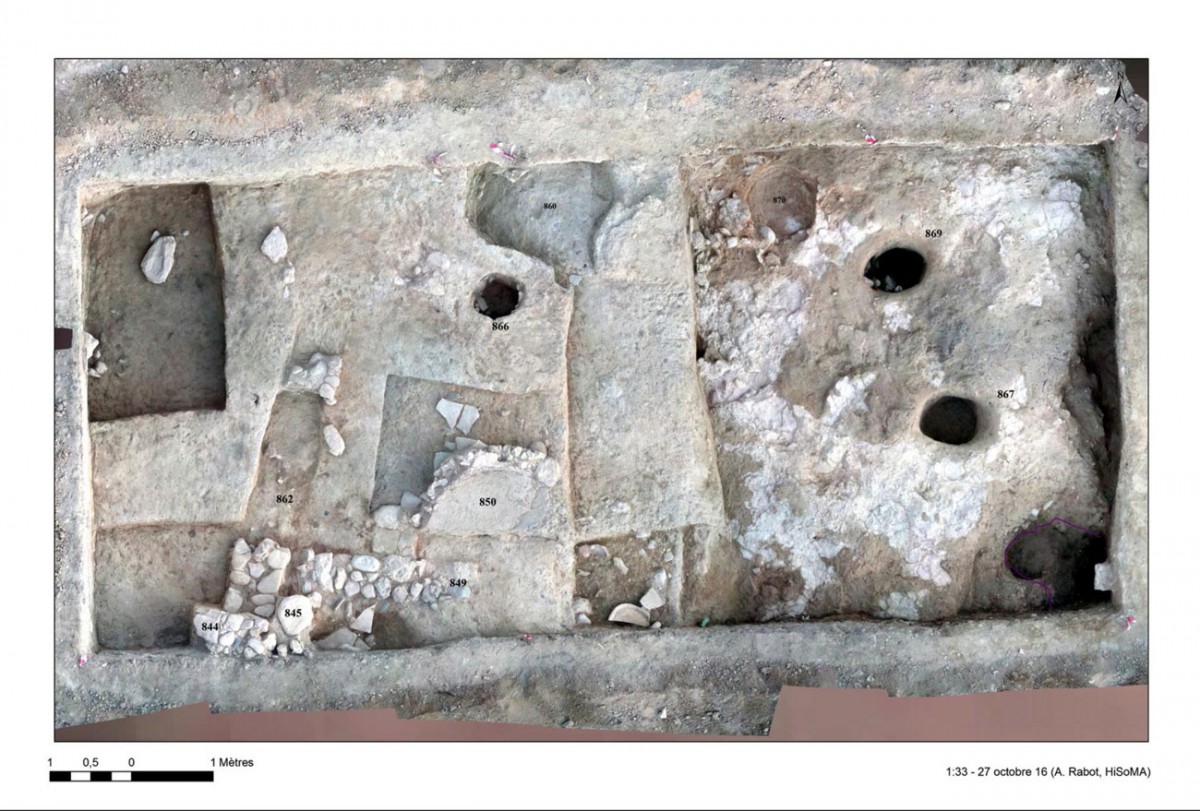 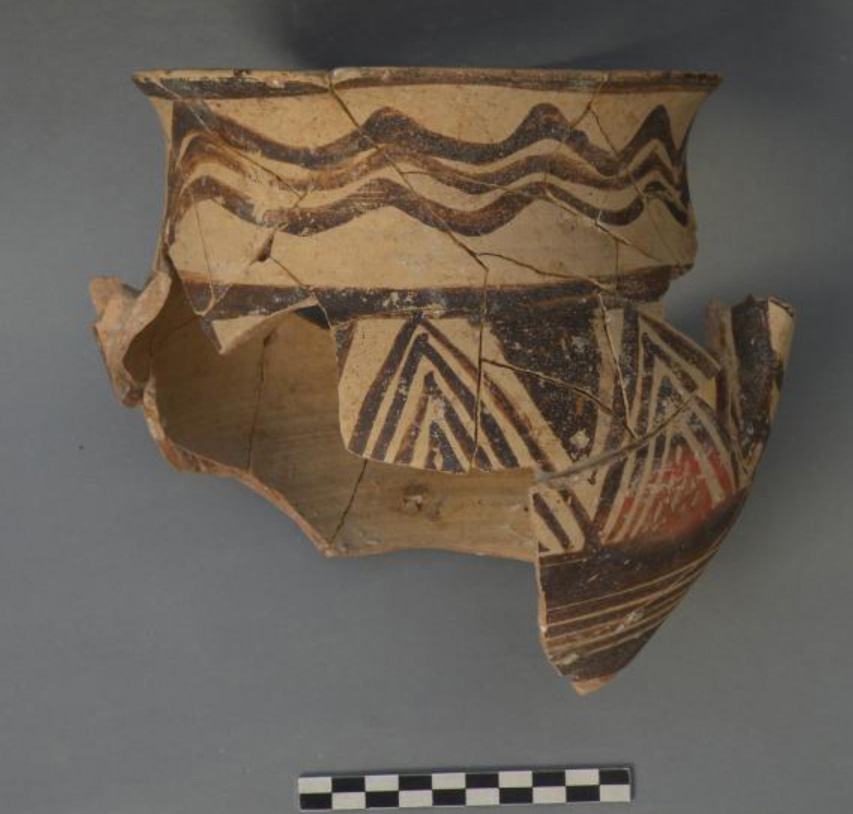 Excavations at the site of Kition-Bamboula

By the French Archaeological Mission

The Department of Antiquities, Ministry of Transport, Communications and Works announces the completion of the 2016 archaeological excavations of the French Archaeological Mission at Kition. This was the Mission’s first campaign in the Northern part of the site of Kition-Bamboula, conducted under the direction of S. Fourrier (MAEDI-CNRS-Lyon2 University). The fieldwork is part of the ongoing research program on the topography of the ancient city of Kition in the Iron Age. The main objectives of the campaign were to test the hypothesis that a portion of the Late Bronze Age city-wall ran in a Northern direction, parallel to the harbour basin and to explore its relationships to an Early Iron Age settlement, which was only partially exposed during a small sounding in 1976.

The team opened two trenches during this year’s investigations: the first (Sondage 10) was opened in the North-East, in the area of the 1976 soundingand the second (Sondage 11) in the North-West, at the highest point of the site. The excavation of the second area was restricted to a small surface area (2,5 x 2,5 m) in order to observe the complete stratigraphy of the site. The first layers of ancient occupation were reached at ca. 1 m under the modern surface. They consist of a series of Hellenistic floors, above a Classical layer (with associated walls). The excavation stopped on a Late Archaic layer (6th c. BC). As a preliminary result, this sounding confirms that the final phase of occupation at the site of Kition-Bamboula dates to the Hellenistic period and that there is a shift during later periods towards other areas of modern Larnaca. The continuation of the trench will hopefully yield a complete and continuous stratigraphic sequence.

Sondage 10, on the other hand, gives a full occupation sequence for the earlier phases of habitation. Late Bronze Age (13th c. BC) layers are attested immediately above the rock to the East. The presence of several deep holes (loci 867-869) invalidates the hypothesis that this Late Bronze Age settlement was leaning on a portion of the city-wall. Most floors and walls uncovered to the West of the trench date to the Late Geometric period (9th c. BC). Restricted soundings under the floors demonstrate that they rest on earlier Geometric layers, some of which can be dated to the 11th c. BC.

The preliminary results of this first campaign provide a new picture for the history of occupation at the site. The first layers date to the 13th cent. BC, that is to the time of the foundation of the city of Kition. This is the first time that Late Bronze Age floors are found at Kition-Bamboula, and the continuation of excavations will hopefully provide a full stratigraphic sequence for the Late Bronze-Early Iron Age sequence. Besides, the generally admitted hypothesis that the area was enclosed within the ancient city-walls needs to be revised on the basis of the new evidence.