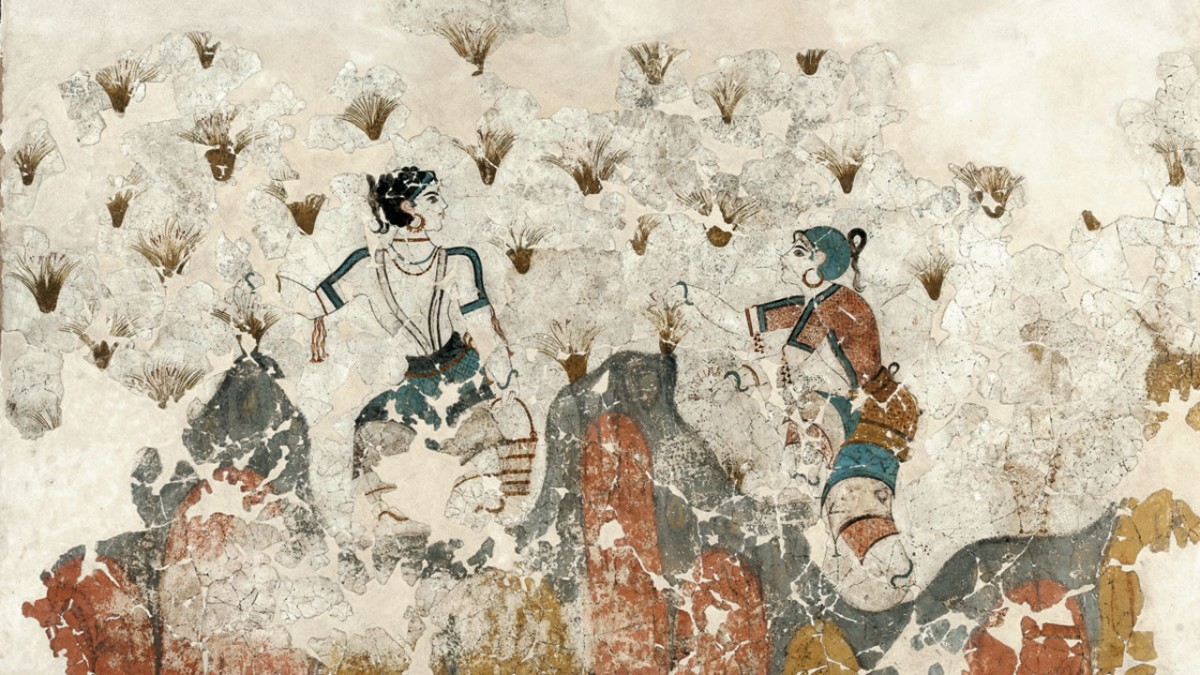 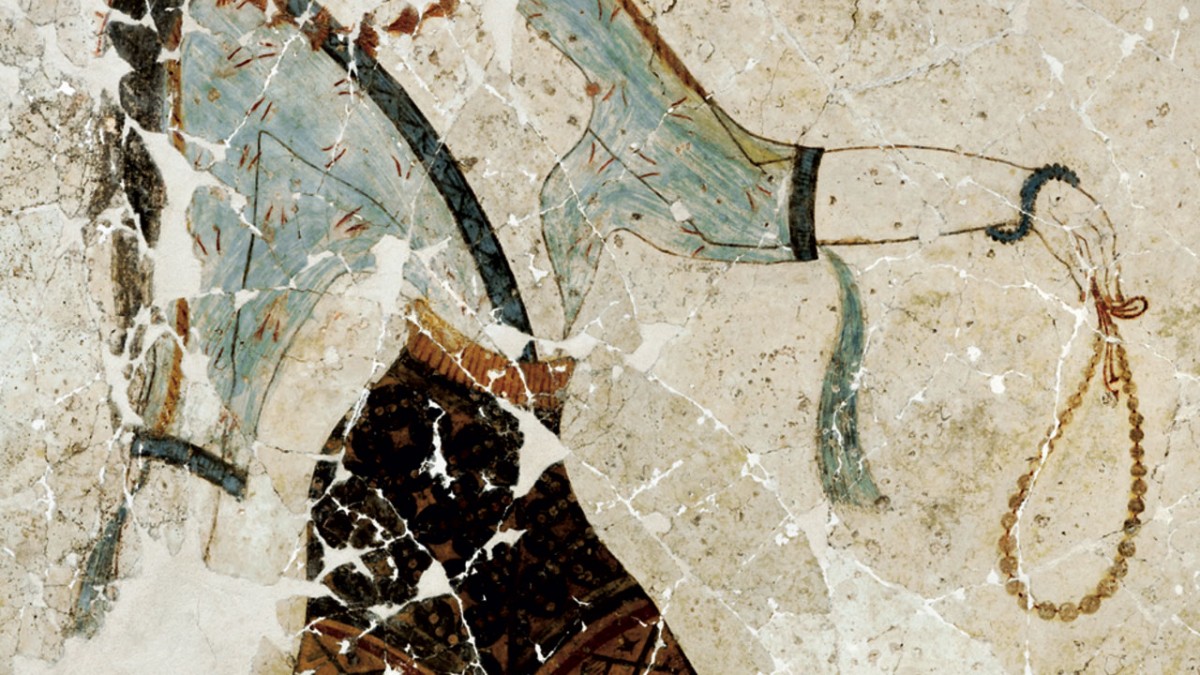 The volume presents the finds from the archaeological site of Akrotiri Thera, on Santorini. Many of these finds are exhibited in the Museum of Prehistoric Thera. However, the most significant finds are the restored wall paintings from public buildings and private houses of the Akrotiri settlement, which are presented for the first time, since they are not shown in the museum, and which attest for the unique pictorial art developed there.

About the Museums Cycle

Since 1997, with financing by the Latsis Group and Eurobank Banking Group and then with financing by the John S. Latsis Public Benefit Foundation, a volume dedicated to an archaeological museum of the country is published each year, aiming to create a series of albums which, with their scientific validity and their aesthetic approach, contribute to the deeper knowledge and understanding of the individual pages of the history of Greek culture. These publications are not in sale; they are disposed gratis to selected recipients, including Universities, libraries, museums, archeological services and schools, institutions and other cultural and research organisations in Greece and abroad.