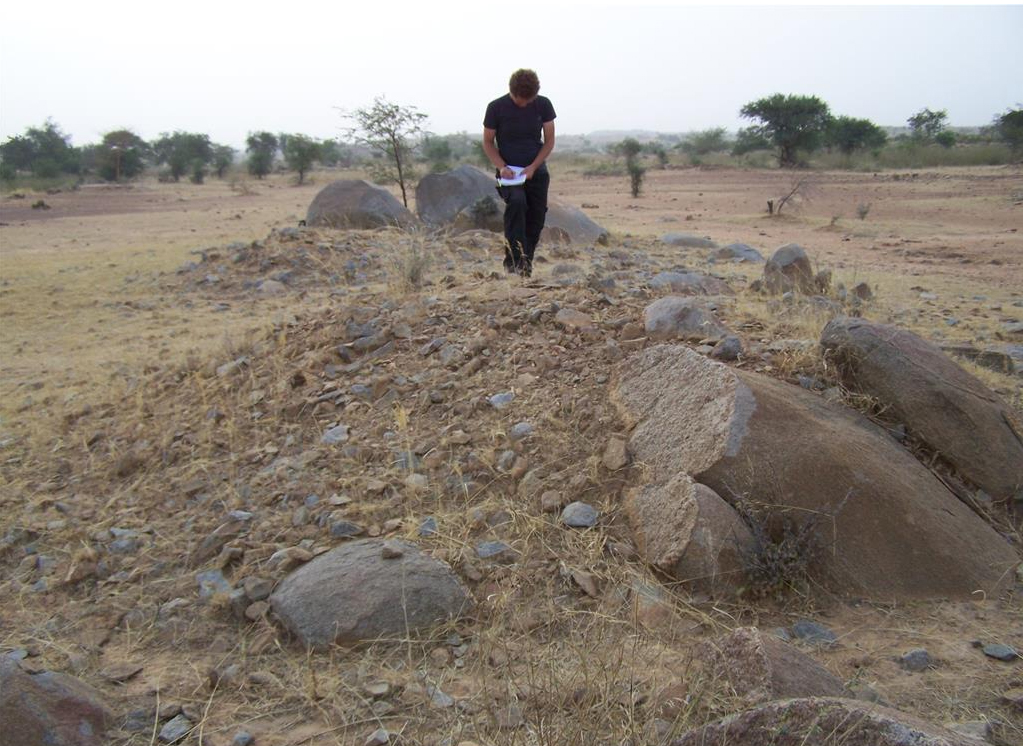 They focused on the Pobé-Mengao department

Some of the oldest known traces of settlements known to date in the region, as well as new information on the Kurumba community are the biggest discoveries of this year’s Polish first archaeological research in Burkina Faso in West Africa.

“Burkina Faso remains a blank spot on the archaeological map of Africa – so far only random excavations have been carried out here. The research project we have started may shed new light on the history of this country since the beginning of human presence in this place”, said in an interview with PAP Krzysztof Rak from the Institute of Archaeology of the Jagiellonian University in Kraków, one of the initiators of the research project carried out in the northern part of the country.

Polish scientists have been studying communities of Burkina Faso for years. Director of the Municipal Museum in Żory, Dr. Lucjan Buchalik invited archaeologists to join his research. In addition to Krzysztof Rak, Bogusław Franczyk of the Institute of Archaeology, University of Warsaw also participated in the project.

During the first season (October and November 2016), archaeologists chose locations to carry out excavations. They focused on Pobé-Mengao department in northern Burkina Faso. “This area is inhabited by the Kurumba – the people that arrived there a few hundred years ago, perhaps from today’s Mali or Niger. It is not clear whether it was in the 13th or perhaps in the 16th century – it is still a matter of dispute among ethnologists. We hope that archaeological research will help to solve this puzzle,” said Rak.

He explained that the Kurumba community counts approx. 300,000 people. Scientists draw attention to a very extensive mythology of the Kurumba. According to the mythology, their ancestors arrived in the northern part of Burkina Faso in an “iron house”. On arrival they subjugated the local population called Berba and created their own kingdom. In the 18th century −that we know from ethnological sources− the Kurumba were dominated by the Mossi, but have maintained the old chiefly system headed by the king. While researchers know the list of all the rulers of the Kurumba kingdom, Lurum, it is not clear for how many years each of them had ruled.

Already the first season of work has brought interesting results. Archaeologists conducted surface surveys involving the search for objects such as fragments of pottery on the surface. They found objects including flint tools and waste resulting from processing flint. According to archaeologists, they come from approx. 50 000-15 000 years ago. “This is one of the oldest known traces of human presence in this country”, believes Rak.

Archaeologists also focused on the long abandoned settlement Damfelenga Dangomde in the form of a tell (artificial mound formed as a result of settlement from the accumulated remains of, for example, crumbling walls of mud brick houses). So far it was only known that the site was inhabited until the end of the 19th century, and then the Kurumba moved to the contemporary capital, Pobé-Mengao.

During surface survey, the scientists discovered artefacts indicating that the tell had been inhabited since the turn of the eras, long before the arrival of the Kurumba, said Rak.

Polish archaeologists were also surprised to discover a necropolis of burial mounds in the vicinity of the tell. Until now, the place was known in the local communications as an abandoned… village.