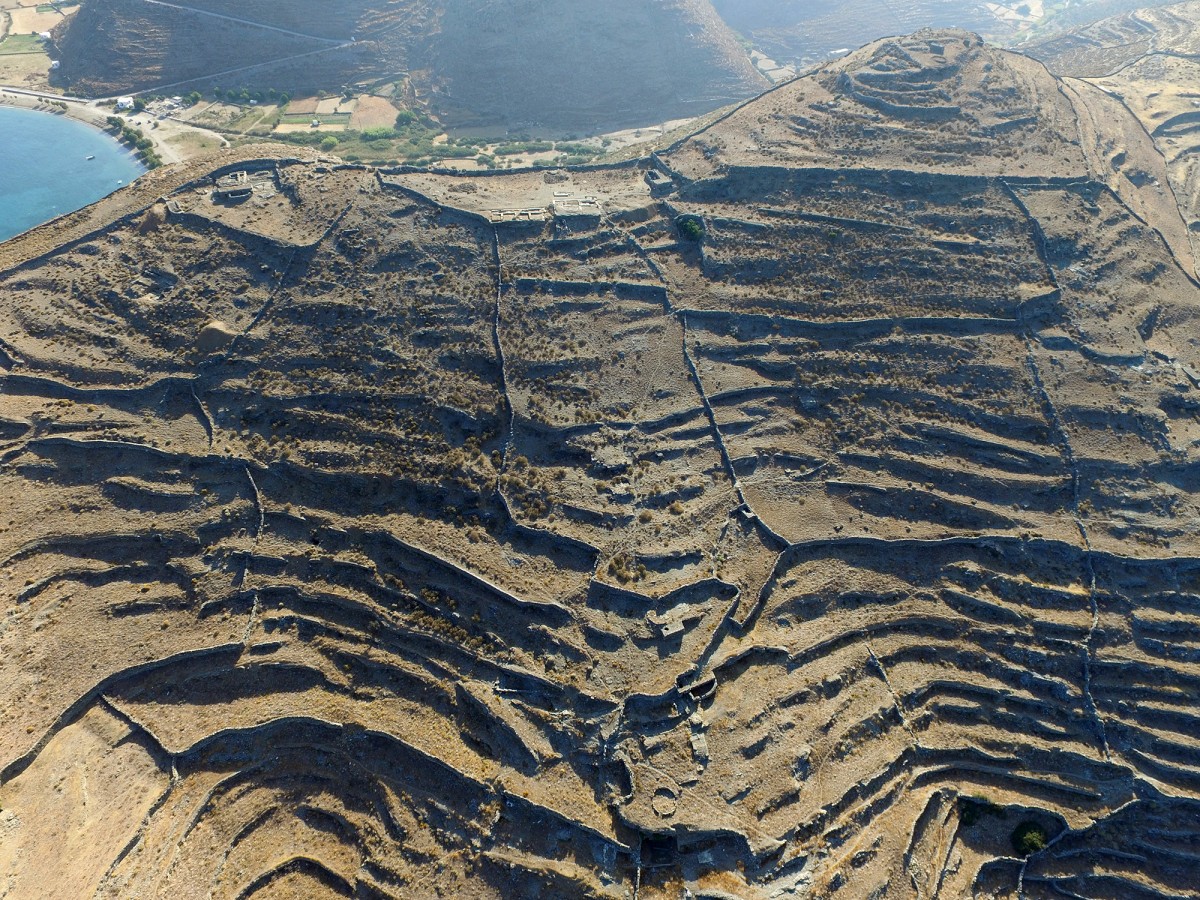 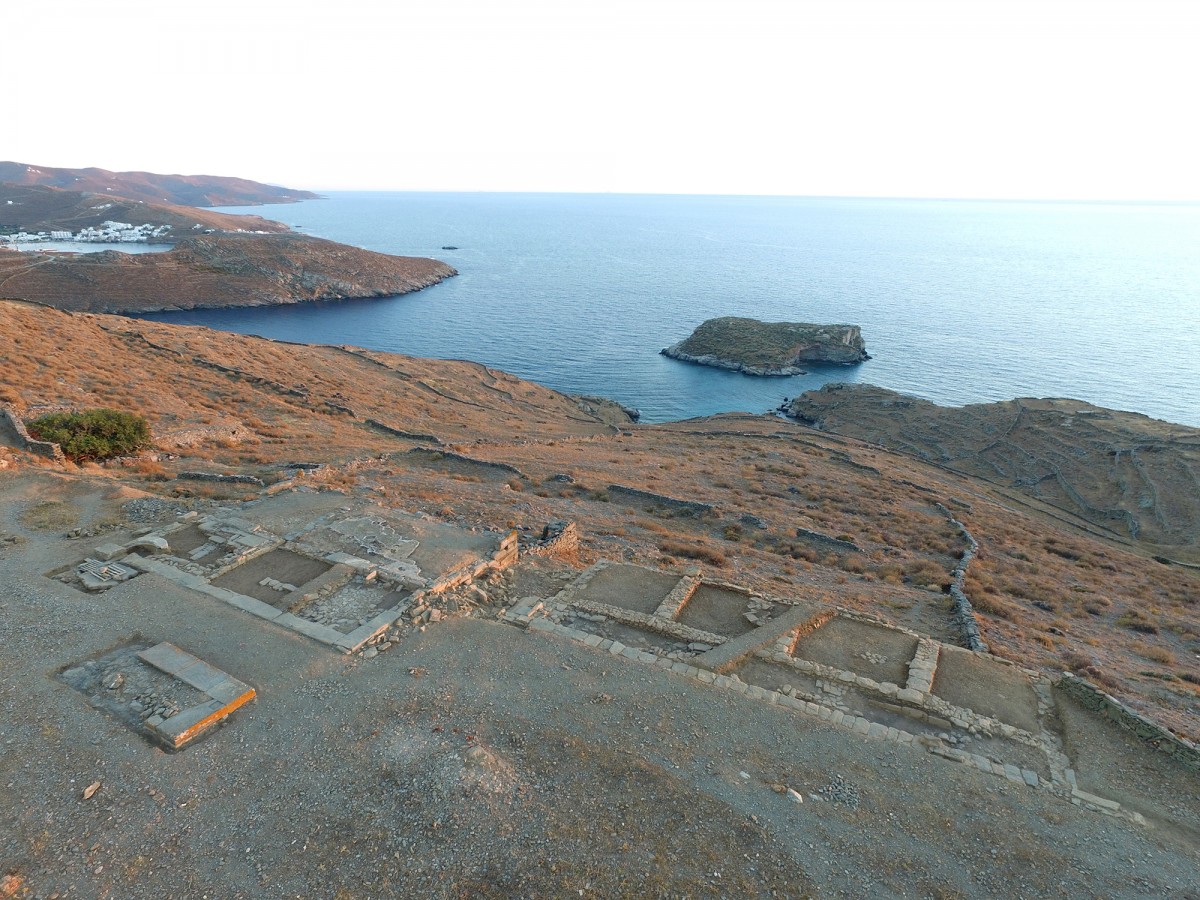 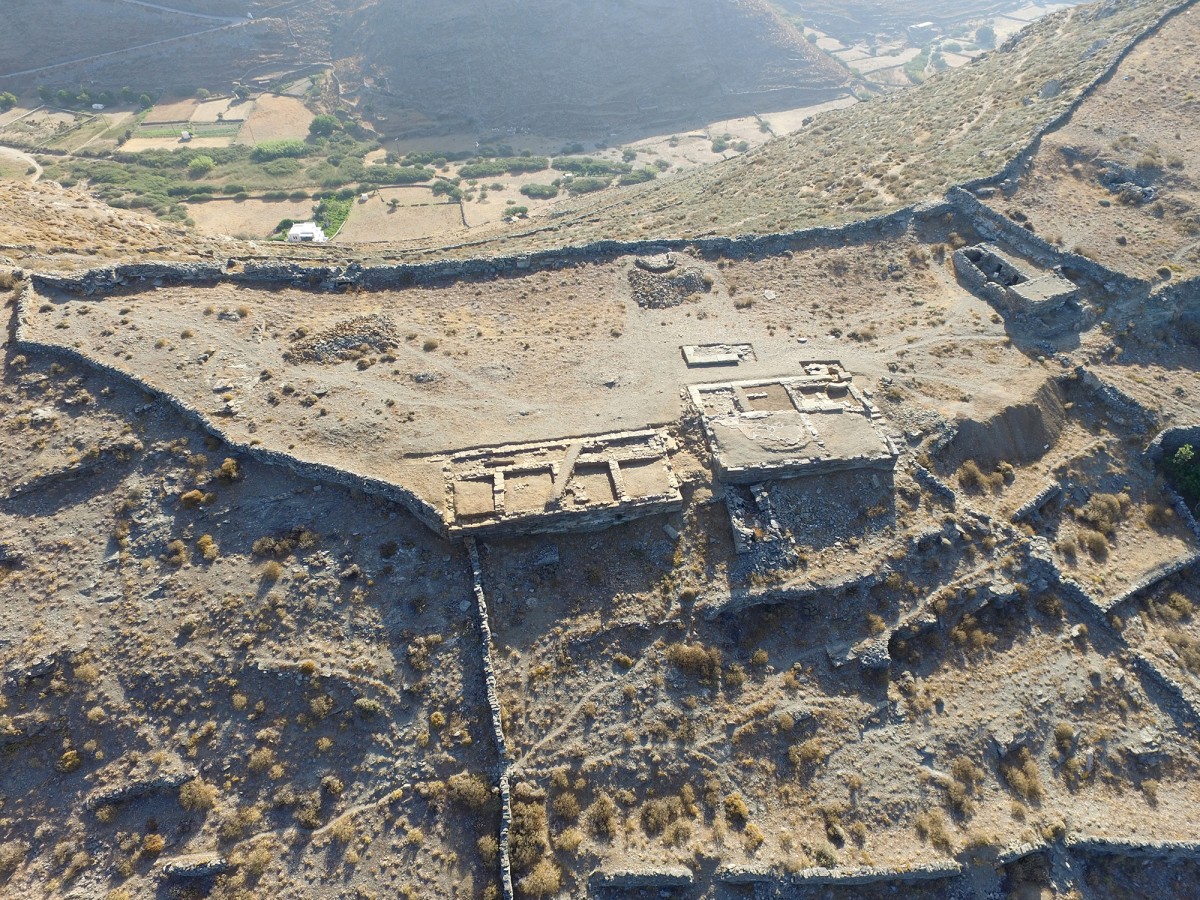 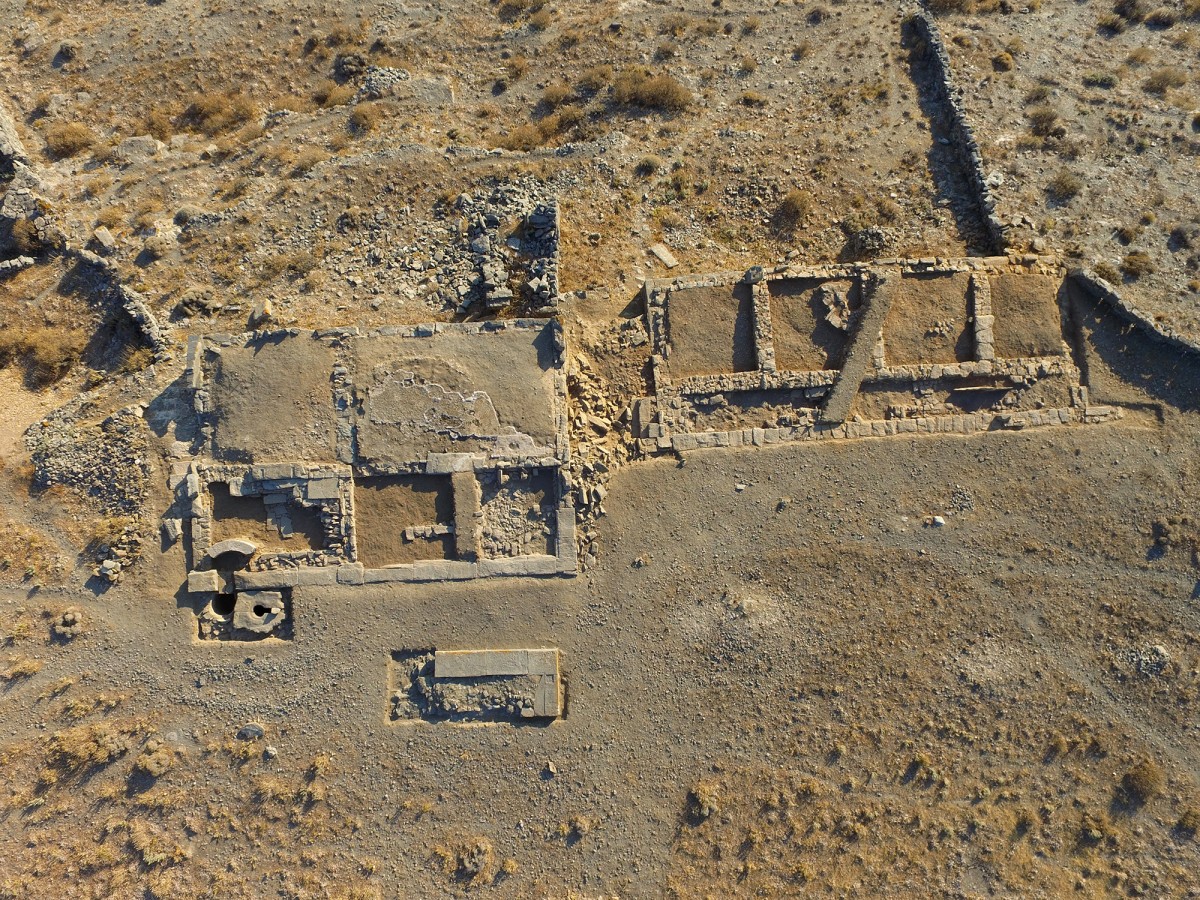 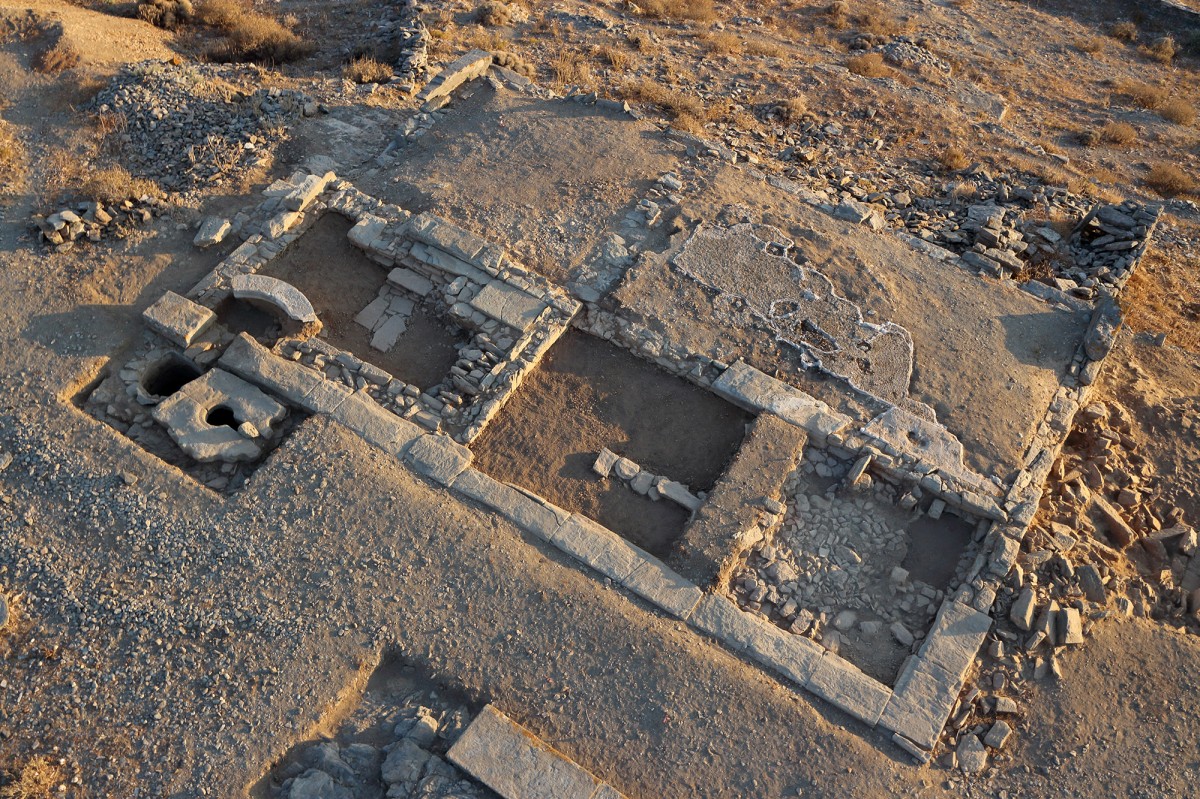 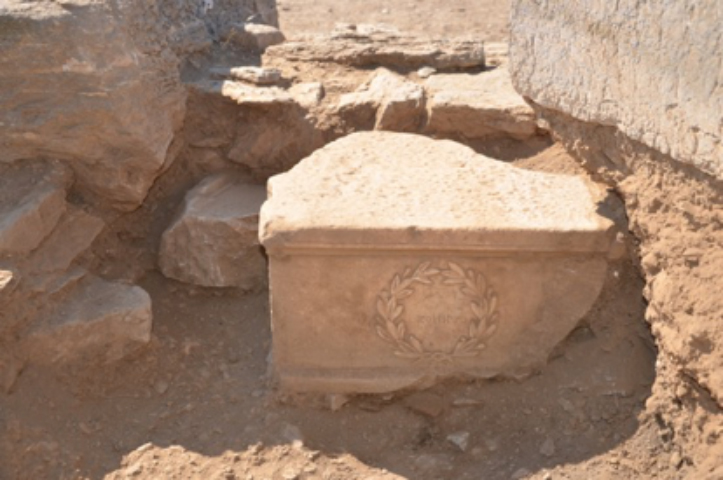 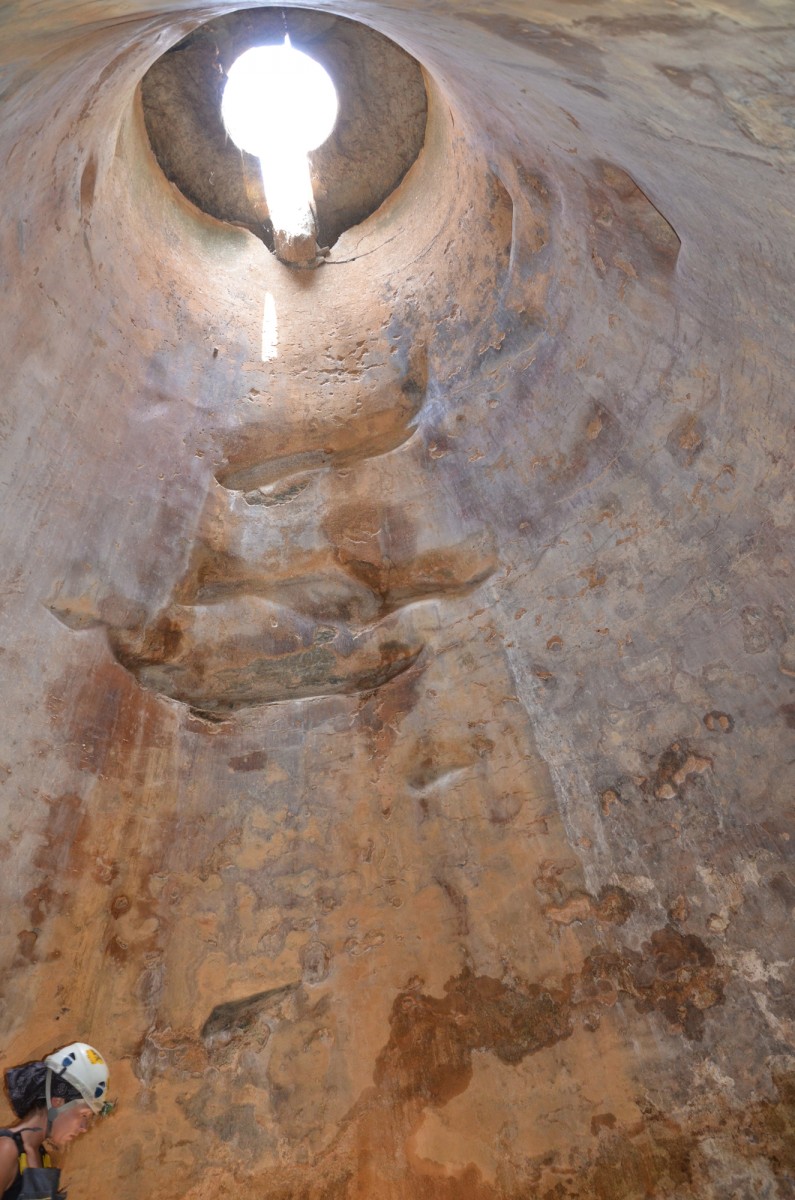 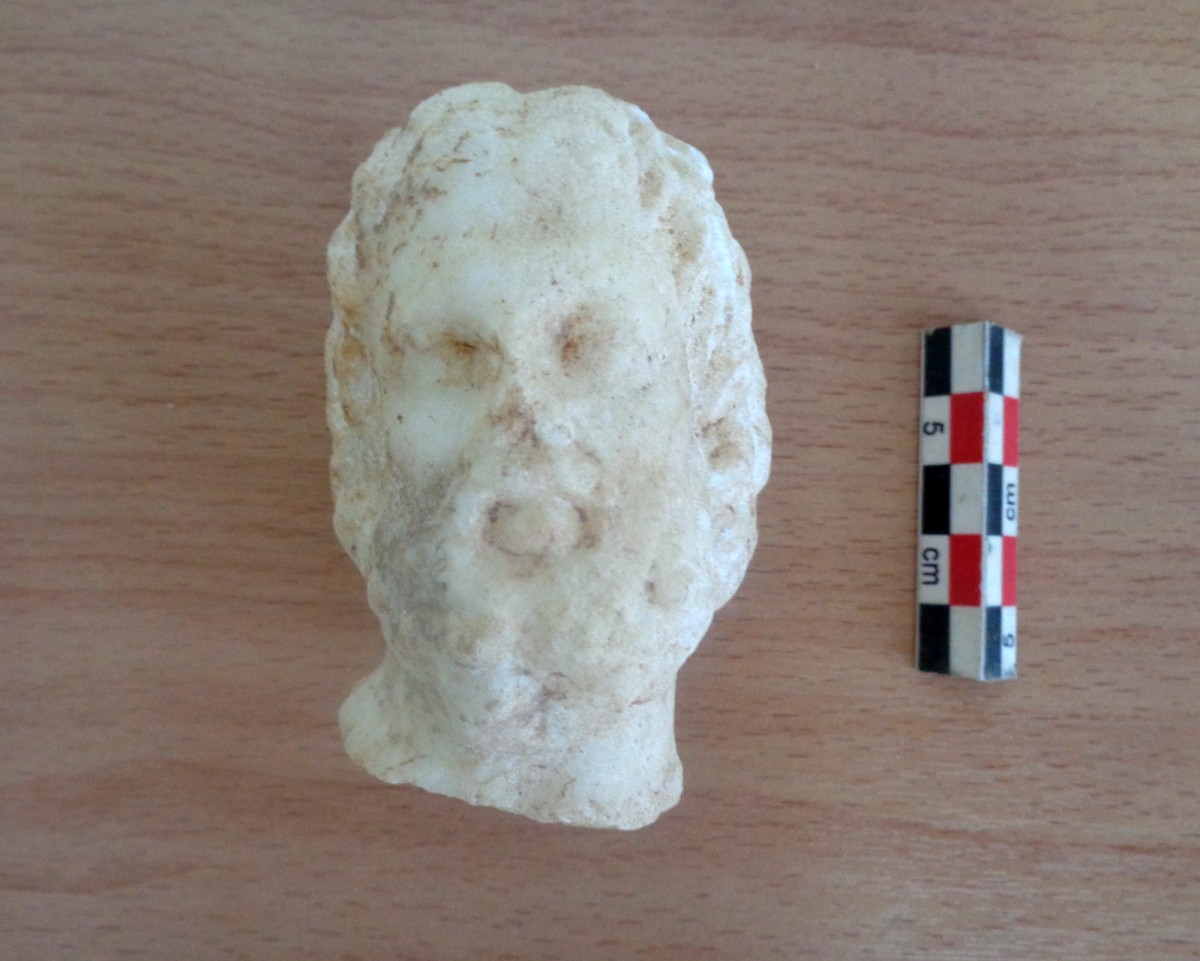 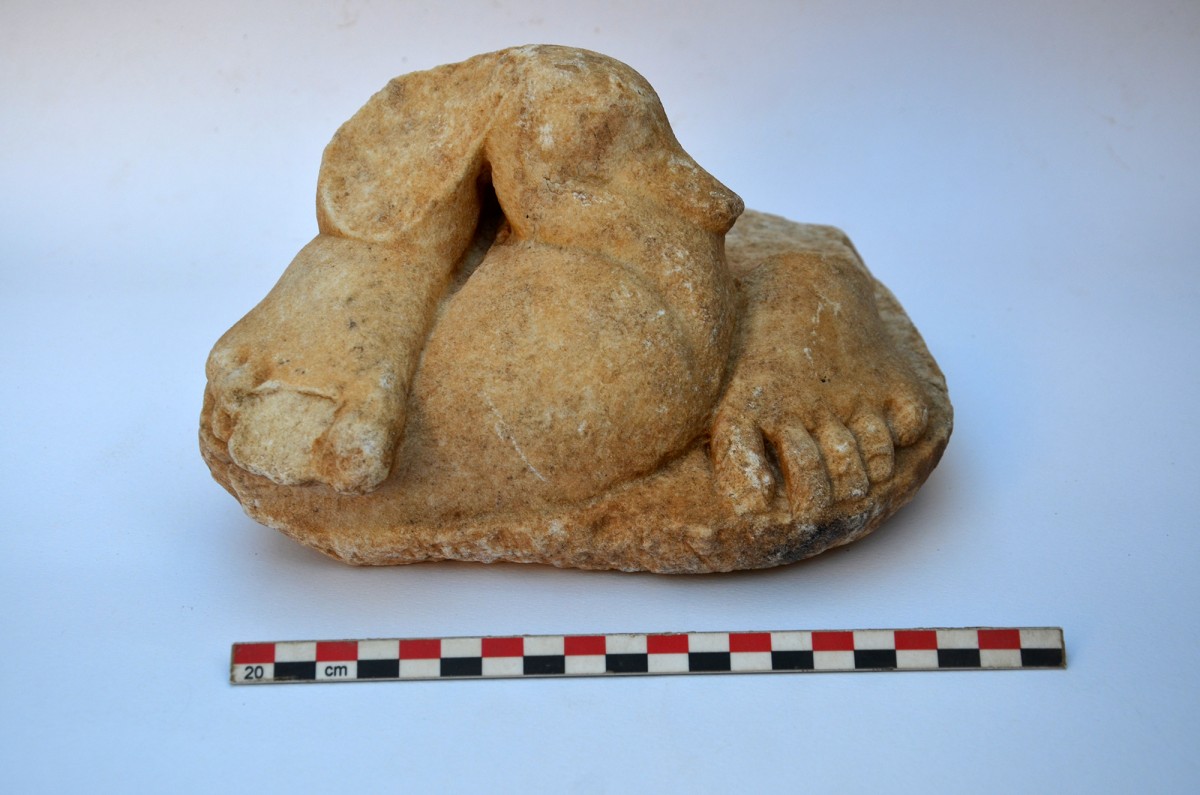 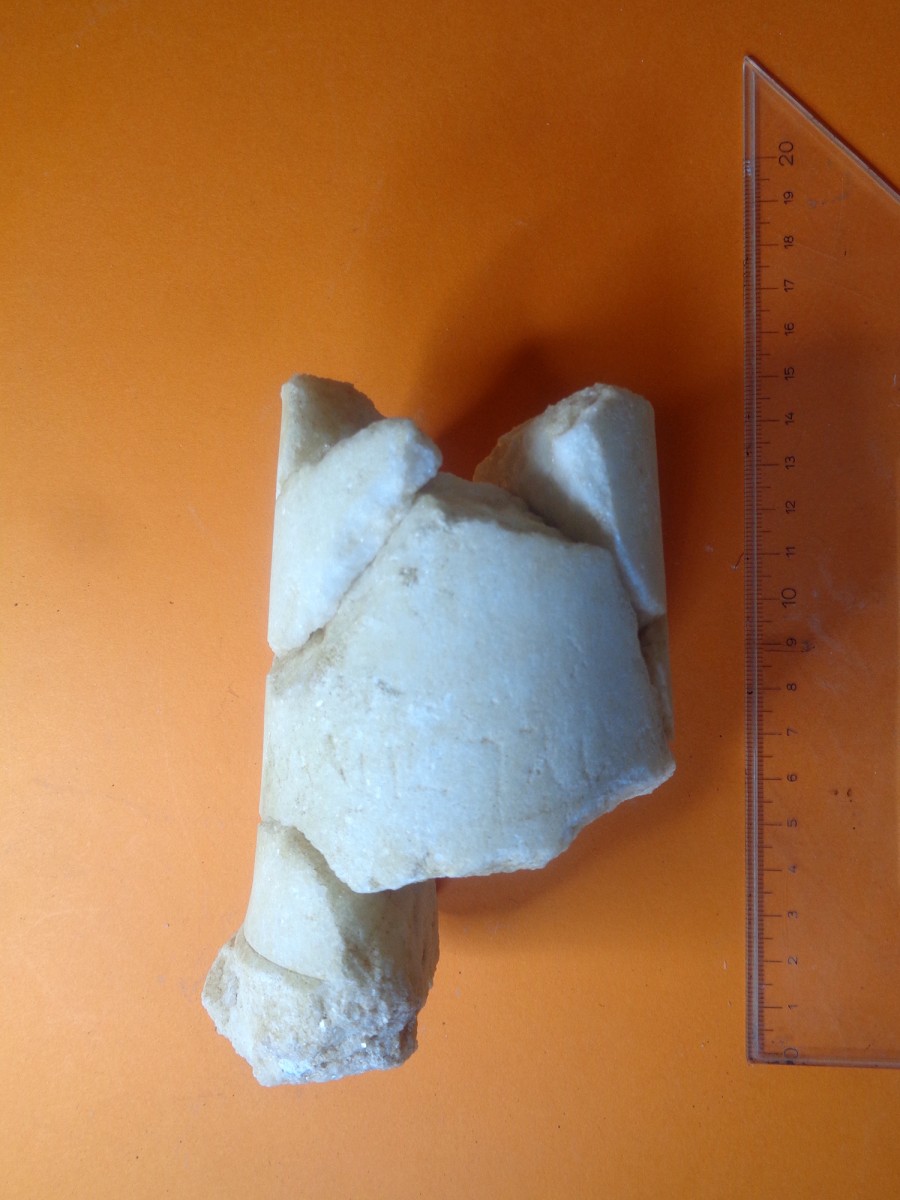 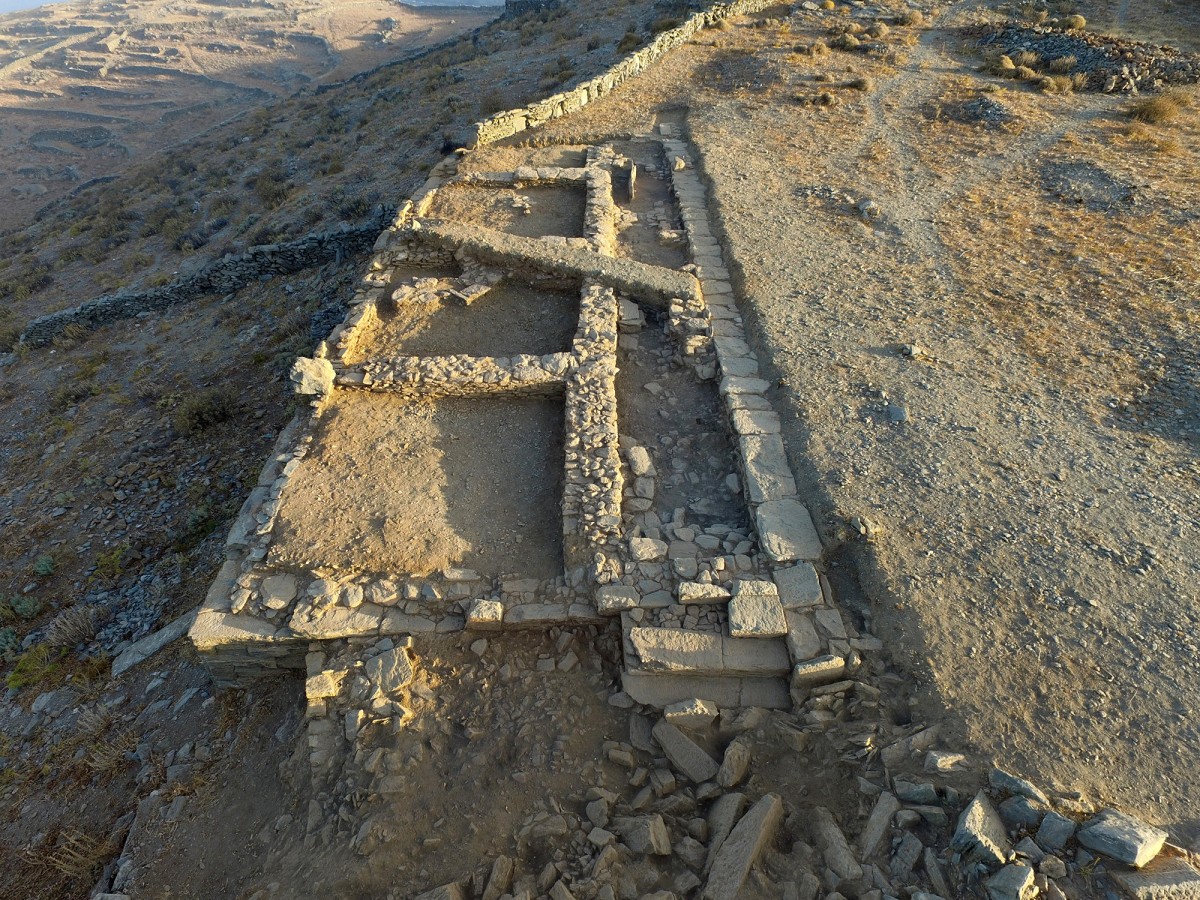 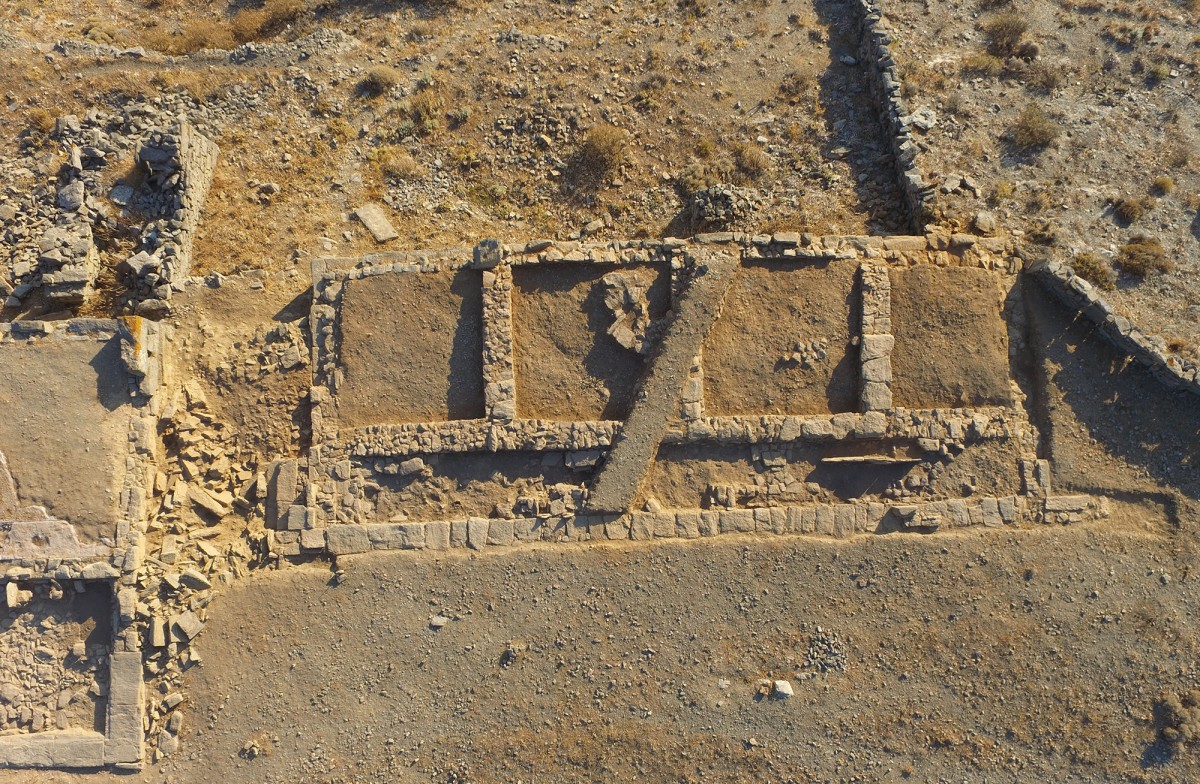 Archaeologists have identified the Asklipieion on the island of Kythnos

Many impressive finds came to light in 2016 on Kythnos, at the site “Vryokastro”, where the ancient capital of the island is located. As the announcement made by the excavation team reports, the investigations focused on two public buildings (sanctuaries) of Classical-Hellenistic times at the Middle Plateau of the Upper City. In fact, one of them (Building 1) was identified with Asklipieion. The excavations are headed by Professor Alexandros Mazarakis Ainian.

Namely, the cult use of Building 1 (measuring 17.4×11.5m) was confirmed by the presence of a shrine on the East, as well as by the movable finds discovered. Among other artefacts, archaeologists found fragments of clay figurines and a small marble head of Asklepios, within the northern portico. The investigation of the interior of the adjacent cistern brought to light many broken small marble sculptures of children of Hellenistic-Roman times, and an inscribed small column, an offering from a woman named Kallisto to Asklepios (1st-2nd AD). The cult of Asklepios on Kythnos was already known from a votive relief of the second half of the 4th c. BC coming from the island, which is kept in the National Archaeological Musum and depicts the reception of Asklepios by a local hero.

Building 1 must have been built during the Late Classical times (4th c. BC), but it was mainly used in the Hellenistic period. “The presence of many Roman lamps from upper layers reveals that the building continued to be in use during these times. An inscribed base of a honorary stele of the Demos of Kythnians, dating back to the second half of the 2nd c. BC or the beginning of the 1st c. BC, was found in second use in the southern portico”, the announcement says.

The use of Building 2 remains unknown, despite of the various interesting finds. As archaeologists report, in the interior of the building, where the investigations have not been completed yet, “pottery was found, mainly of Classical and Hellenistic times, trade amphorae (many with stamped handles), lead objects, clay female figurines, bronze pins and nails etc.”

The sanctuaries were built on the edge of the ridge, connected to the harbor by a staircase carved in the rock. In fact, it seems that the visibility of these buildings from the sea played an important role in the architectural design of the sanctuaries. In previous times, near the sanctuaries were found a Hellenistic inscription (“Samothrakion Theon”, meaning “of the Gods of Samothrace”) and a fragment of a marble statue, which was attributed to the sculptor Damophon, from Messene. Human presence in the area is dated from the Geometric or Early Archaic times. “The association of the inscription with the southernmost chamber of Building 1 is just an assumption, while the association of the cult of Aphrodite with Building 2 doesn’t seem convincing any more. We hope that the continuation of the excavations will clarify these questions”, the announcement concludes.

The excavations in the ancient city of Kythnos were conducted last summer by the Department of History, Archaeology and Social Anthropology of the University of Thessaly, with the collaboration of the Ephorate of Cyclades. A team of speleologists of the Hellenic Speleological & Exploration Club worked voluntarily in the investigation of the cistern.