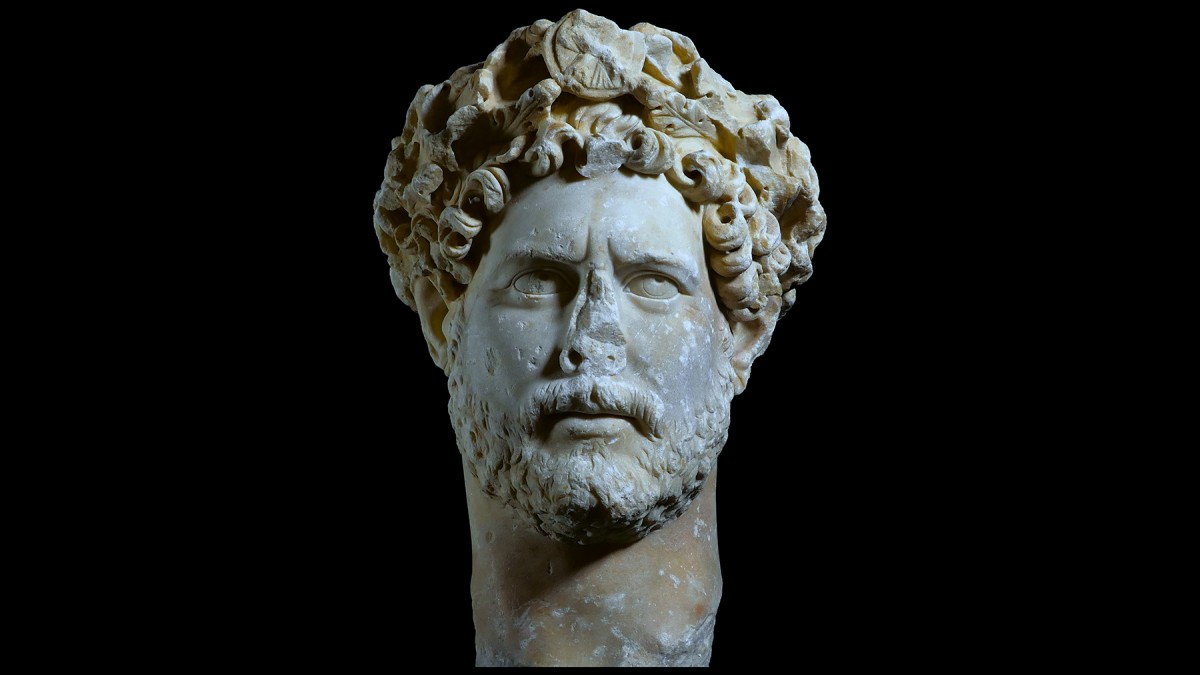 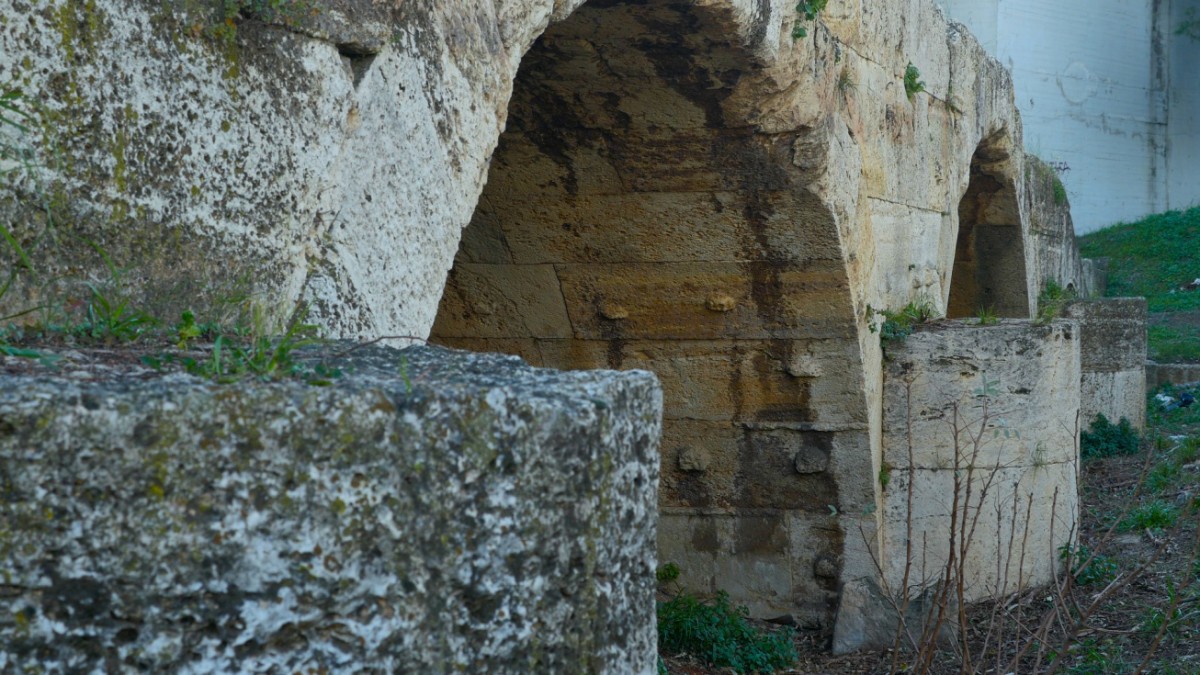 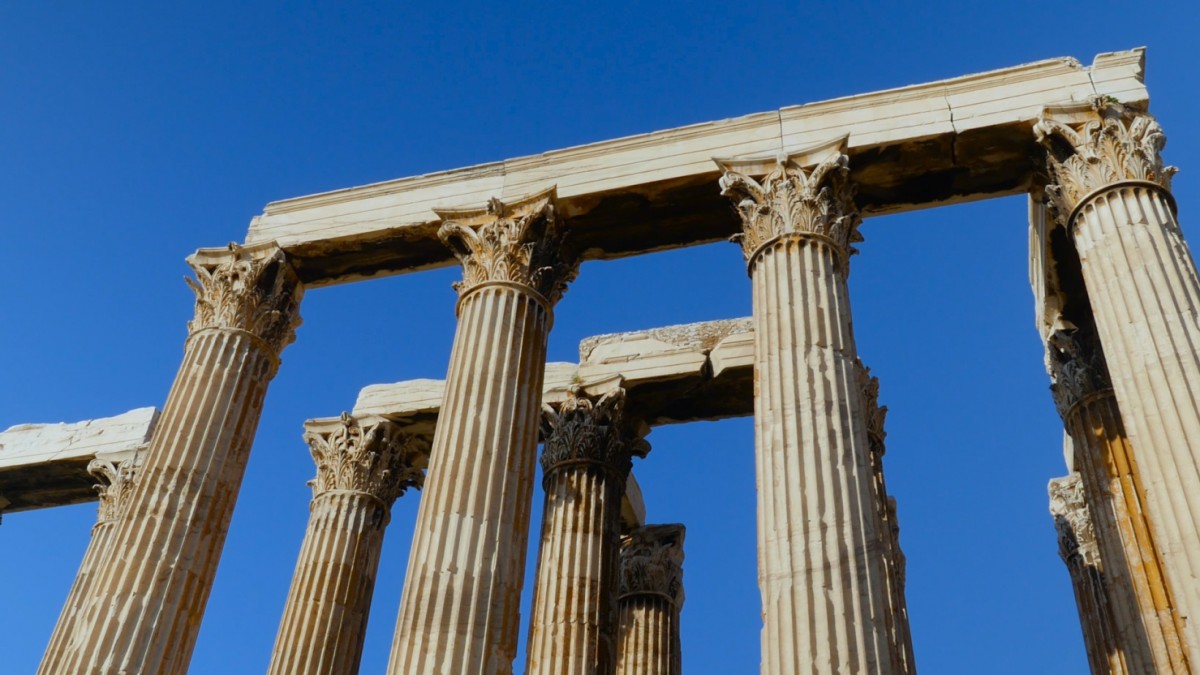 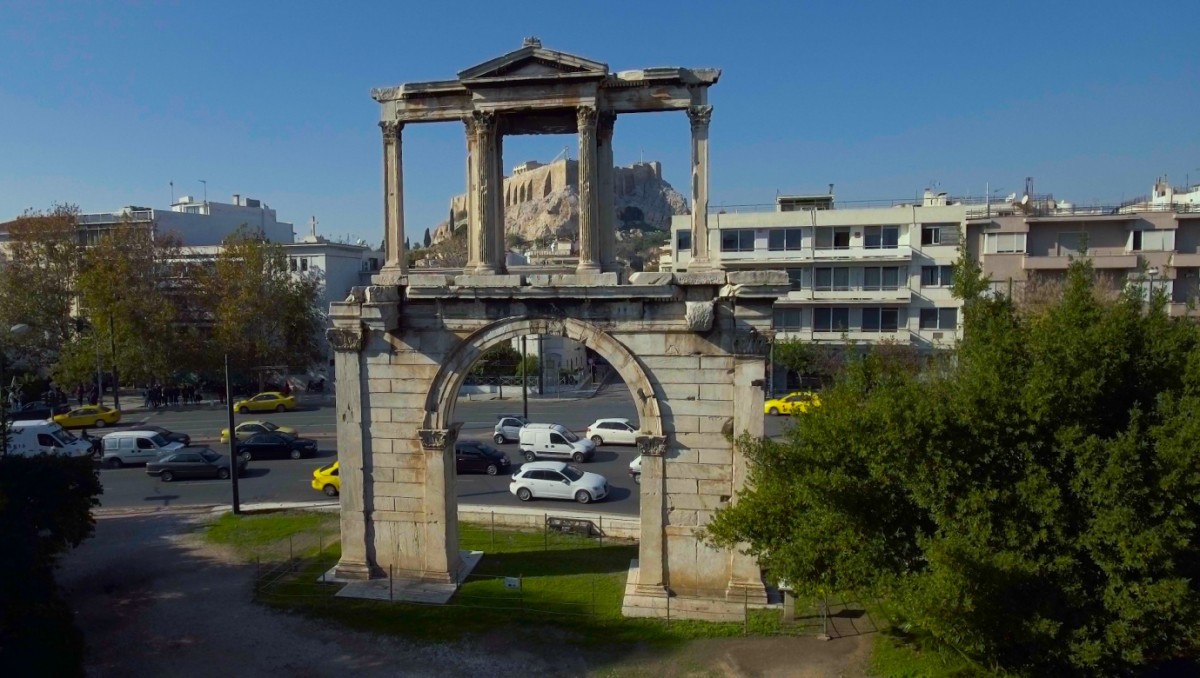 With a presentation of the Emperor's immense building program

The Acropolis Museum honors the anniversary of the 1900 years since the ascent to the throne of Emperor Hadrian, a friend and benefactor of Athens, with the presentation of an exquisite portrait of the Emperor found in Syngrou Avenue, and an interesting video, produced by the Museum, which showcases the Emperor’s immense building program concerning the city of Athens in the 2nd century AD. Hadrian’s work signifies the revival of Greek Letters and Science during the time of the Roman Empire.

The simple yet impressive presentation will be on display at the Museum ground floor until 31.3.2017, daily during Museum opening times, with free admission to visitors.

The building program of the Emperor Hadrian in Athens in the 2nd c. AD

1. The year 2017 sees the 1900 year anniversary of the ascent to the throne of Hadrian, an admirer and benefactor of Athens. The Acropolis Museum pays tribute to the immense program of the Emperor who renewed and expanded the urban planning of Athens and signified the revival of Greek Letters and Science during the time of the Roman Empire.

2. Above the ancient road leading from the Acropolis to the Olympieion, a two-story gate was erected, marking the boundary between the old city of Athens (the city of Theseus) and the new city (the city of Hadrian). The Athenian Neapolis stretches under the Zappeion and the National Garden. To date archaeological excavations to the site have located luxurious mansions, baths, and a gymnasium.

3. In 131/2 AD, in a magnificent ceremony, Hadrian inaugurated the temple of the god in the ancient Sanctuary of Olympian Zeus, for which construction had begun in the 6th century BC but was concluded with the generous donation of the Emperor. The gigantic temple of the Corinthian order across from the Acropolis was twice the size of the Parthenon and its interior housed the chryselephantine statue of Zeus

4. The temple covered a surface of approximately 5,000 sq m and was symmetrically positioned in a rectangular enclosure with a perimeter of 673 m. Along the precinct hundreds of bronze statues of the Emperor were erected, dedicated to him by the Greek cities. Behind the west side of the temple, a colossal statue of the Emperor facing the Acropolis and visible from a great distance was dedicated by the city of Athens

5. In 131/2 AD Hadrian gathered the Greek cities to participate in a permanent “Conference of Panhellenes” to be based in Athens. The aim of this Pan-Hellenic program was to revive classical Greece and reinforce the prestige of the Eleusinian Mysteries. The Emperor himself was worshiped as Panhellenios.

6. A very important building constructed by Hadrian in Athens was the Pantheon (θεοῖς τοῖς  πᾶσιν  ἱερόν κοινόν) where records of all the sacred  buildings, the dedications, and the Emperor’s donations to the Greek but also the barbaric cities, were engraved. The impressive remains of a three-aisle temple on Adrianou Street in Plaka have been identified as the Pantheon.

7. In the heart of Athens, between the Agora and the Acropolis Hadrian built, in an area of 10,000 sq m, the renowned complex of the Library that contained -in addition to the three stories housing books – reading rooms, teaching rooms, porticoes for philosophical walks, gardens and a pond for recreation. The Emperor’s goal was to create a place of academic study worthy of the reputation of Ancient Athens in Letters and Science.

8. Hadrian tackled the issue of water supply to the new city of Athens by constructing an aqueduct 18 km in length which transported water from the springs of Parnitha to the Lycabettus. A water cistern with a capacity of 500 cubic meters and embellished with a facade of 4 ionic columns was built there. The dedicatory inscription etched on the epistyle is located today in the National Garden.

9. Hadrian had a special regard for the Eleusinian Mysteries in which he himself was initiated on his first visit in 124 AD. In order to facilitate the course of the Sacred Procession to the Sanctuary he built a monumental bridge over the Eleusinian Kephisos River, which often flooded. The bridge was 50 m in length, 5.30 m in width and was supported by 4 arches. It is one of the few bridges still preserved from antiquity.

11. Hadrian is the first Emperor depicted with a philosopher’s beard. His eyes are averted from life on earth and he gazes to the sky. The oak wreath crowning his head bears the emblem of Zeus, the eagle. This “political wreath” characterizes the Emperor as the savior of citizens.

It was found on Syggrou Avenue in 1933, is safeguarded in the National Archaeological Museum and can be dated in 130-140 AD.