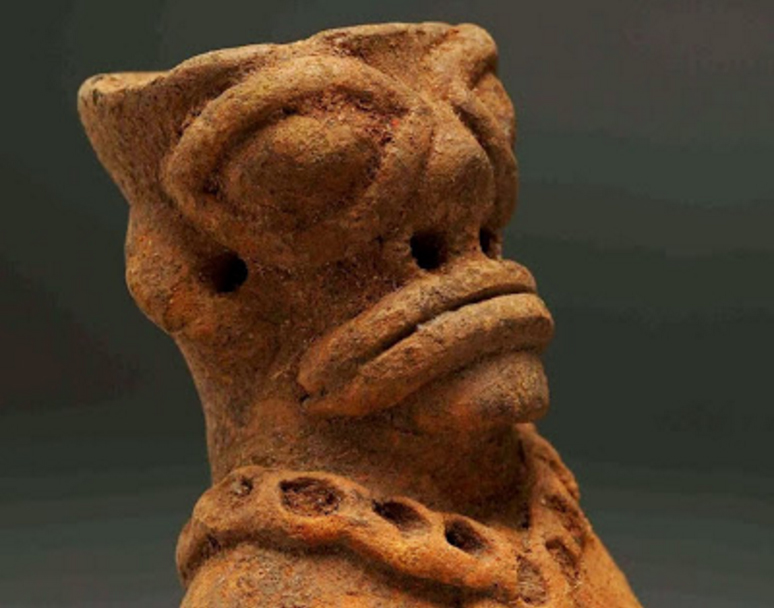 NOTES
1. The University of Manchester